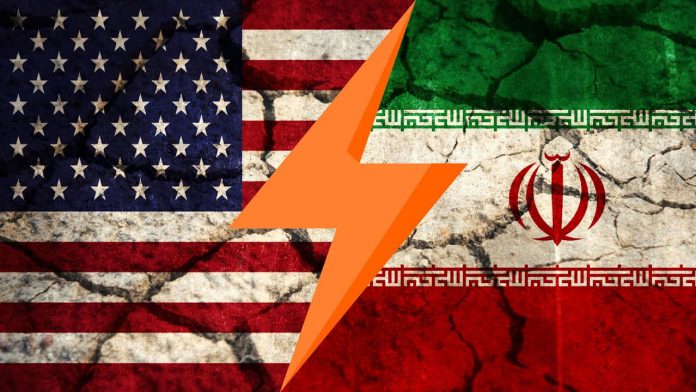 World War 3 memes are emerging after Iran-US fights and the dark humor is trending. The new year 2020 was thought to be one peaceful year with no war, problems and everything. But everything did not go the way they wanted it to be at all. Many thought that 2020 as the name sounds, will bring good news and peace will come at least. But the events which happened on new year shocked everyone to the core. A World War 3 might start. The news itself gave a bad vibe for everyone. It just made everyone restless. Everyone was worried and scared for their safety. 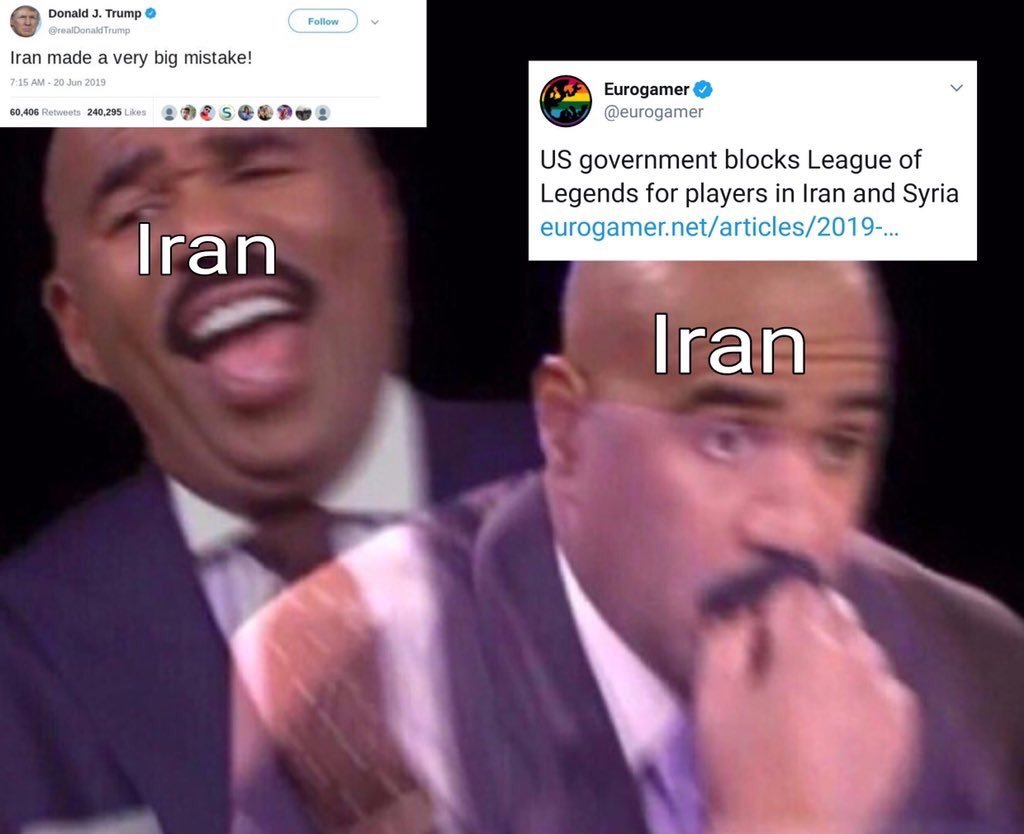 The event all happened from Trump ordering US soldiers to kill Iran Revolutionary Guard commander Qasem Soleimani. He died in Baghdad. The US Embassy of Iran helped in completing the mission given to them by the United States of America President, Donald Trump. They completed it and Qaseem was killed. But now Iran wants revenge on USA. They are ready to give USA the pain they gave to Iran. So now many are scared that this can make a beginning for a world war. It can be bad and no one is prepared for it also well.

The reason for the strict action was because Trump wanted to save US personnel abroad. It was a decisive defensive action to save the country. But that is so not the way to do it at all. Taking a person’s life is so wrong. Even if it is an enemy country, still it does not give anyone the right to do it. But the consequences are out and people are assuming that World War 3 could or would begin. This is not a good sign.

Many have created meme, videos, photos etc related to it to raise their voices and opinions.

Previous article
DaBaby arrested after performance in Miami for battery charges
Next article
Where is Taylor Lautner now post the Twilight movies?