We might just be lucky to see Johnny Depp again in Pirates of the Caribbean 6! And Amber Heard isn’t that pleased! 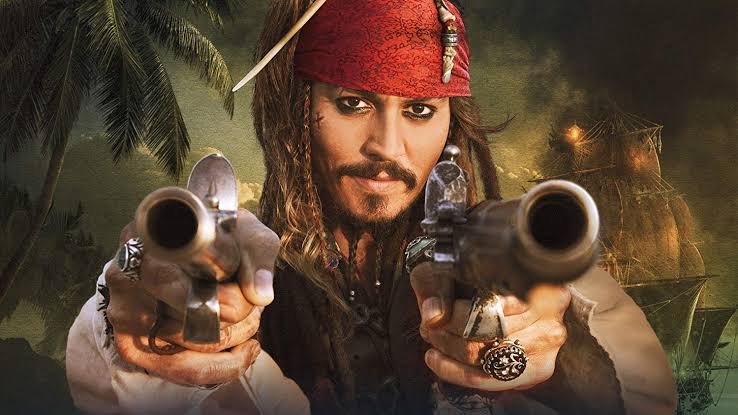 Captain Jack Sparrow from the Pirates of The Caribbean franchise must be one of Johnny Depp’s most beloved characters. The actor, who is famous for going the extra mile for presenting a unique and quirky characteristic to the roles he play, such as Willy Wonka in Charlie and the Chocolate Factory, the Hatter in Alice in Wonderland and Edward Scissorhands in Edward Scissorhands has found the most favour from the audience by playing Jack.

Back in 2016, Disney had been looking to fire the actor from his role after his former wife Amber Heard alleged that the actor was guilty of domestic abuse, and even a picture of her surfaced with a bruised face, which she claimed had happened when Depp threw his phone at her.

The couple had been engaged in numerous court battles since 2016 and Depp even filed a $50 million lawsuit against her for making false accusations that had cost him money and various roles as well.

Heard clapped back by saying that Depp had alcohol and drug abuse, and had harmed her and screamed at her, throughout their 15-month marriage.

Things took a new turn when a verified audio clip surfaced earlier this year which had Heard admitting that she had hit Depp. The couple had had yet another fight which turned physical. In that, we could hear her calling Depp “baby” when he said she punched him when in fact she was only slapping him. Depp was heard that he just wants peace, and if things get physical again, they will have to separate.

Heard replied by saying that she can’t promise not getting physical again.

After hearing this, fans started a petition in Change.org to recast Depp in his beloved role, and from the looks of it, Disney is looking to bring him back.

Previous article
Call of Duty: The game is getting a high tech map next season! Check out for all details.
Next article
Bachelorette Hannah Brown apologizes after saying the N-Word on Instagram while singing the ni**a song.