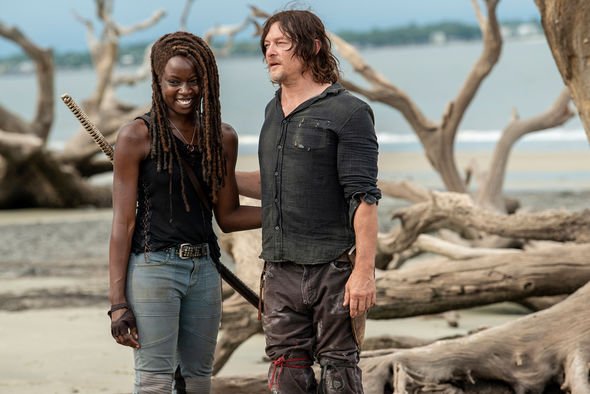 There is a new update for the Walking Dead fans. Director and executive producer Greg Nicotero hinted at the possibility of an upcoming event in the series. Melissa McBride and Samantha Morton, who plays the role of Carol and Whisperer chief Alpha, are likely to come face to face soon. Greg says that the chances of the duo meeting each other in a battle are very high more so because Carol has a transparent vendetta towards the woman who killed her son. 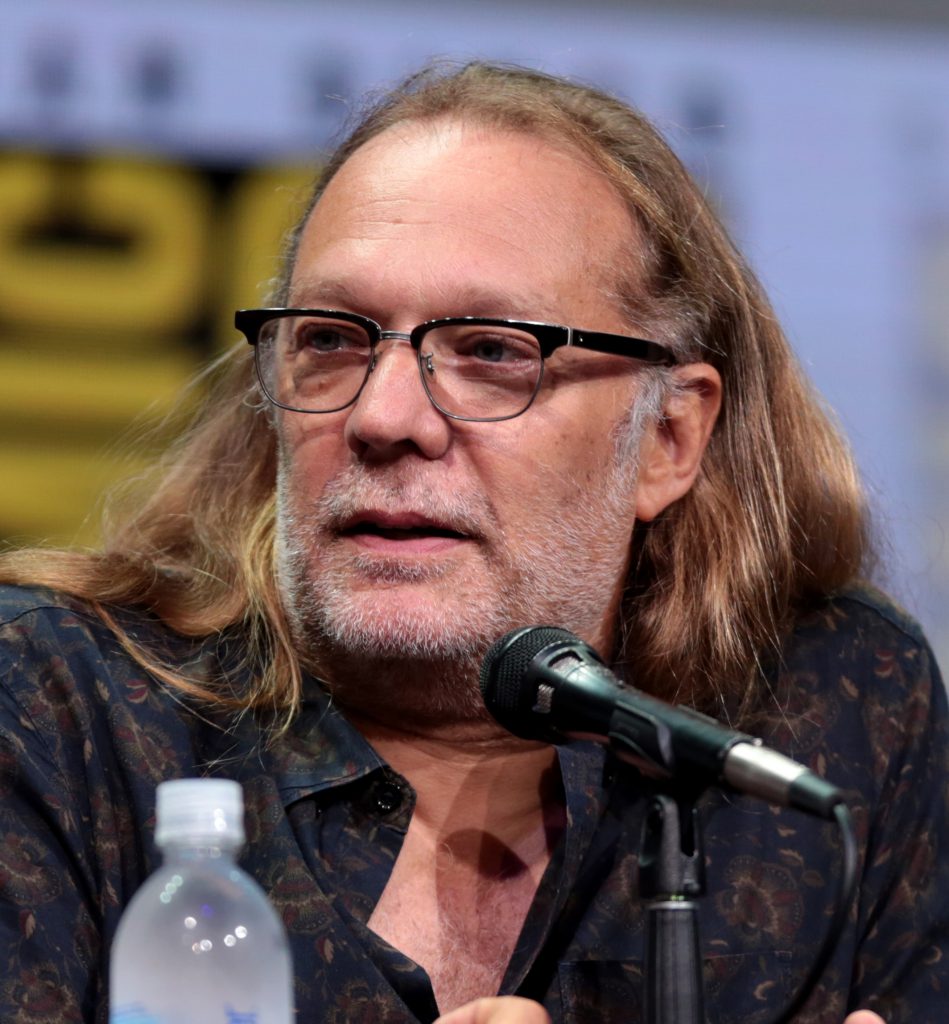 Recently, Nicotero gave some updates to TVLine at the Saturn Awards. According to Carol’s history, the probability of the battle happening is high. Carol is not the kind of woman who takes things lightly. She escaped spending many months at sea to overcome her grief and to deny Daryl’s theory that she was trying to hunt Alpha. But now she has a clear vendetta. Nicotero added that it is not only Carol is waiting to take her revenge. 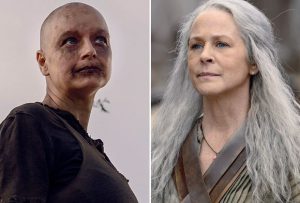 In an attack by Alpha on the communities, ten died. Enid and Tara were among the ten. So, the survivors of the attack have their reasons too. In the last season of the series, the communities weren’t tight with each other. It was later that Michonne realized that it was easier to notice the Alpha if the communities were together. So, it won’t be long before the audience gets to see the chilling fallout between Carol and Alpha. 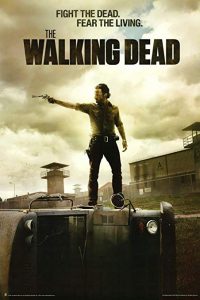 Angela Kang, who is the showrunner, also gave out a few details during San Diego’s Comic-Con in July. She said it was interesting to develop the two characters from a writer’s perspective. Both of them had some instances in their lives where their paths diverged according to their philosophy on life. But at the same time, both the women are incredibly powerful. Angela also added that some cool and creative stuff is coming up in the series. 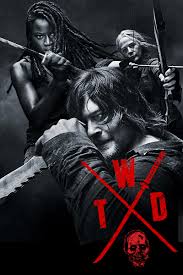 Nicotero directed the first two episodes of The Walking Dead season 10. The first episode “Lines we cross” will air on October 6, and the second episode “We are the end of the world” will air on October 13. It is certain that some really we up to some really interesting stuff. For now, the fans will just have to wait for a few days before season 10 makes an entry with a bang.

Jason Issacs comments on The OA: says it is no use campaigning as he doesn’t see Season 3
Aaron Carter showed another level of love towards Rihanna!! He got her tattooed on his face!