Tyler Cameron shares his views on dating Hannah Brown now that he and Gigi Hadid have spilt up!

Tyler Cameron and Gigi Hadid broke up recently. Thus it has led to many conjectures. Now, fans are wondering if Tyler Cameron can reunite with Bachelorette Celebrity Hannah Brown. 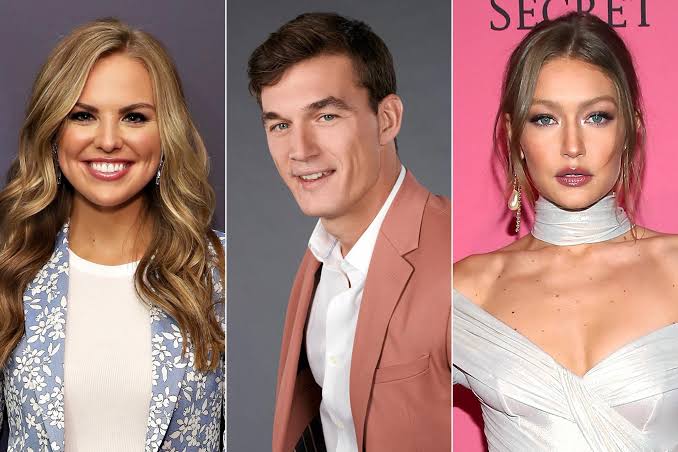 Though no clear indication is given by any star, reportedly, both are too busy with their schedules. And enjoying some reprieve from any kind of commitment.

Gigi Hadid and Tyler Cameron entered a relationship after the show ended. Thus they had a whirlwind romance. However, their busy schedules do not allow them much time for the relationship.

Moreover, the couple wants to focus on their work and real life. Also, they felt the pace of the relationship was too fast for them. So they broke up amicably earlier this month. Still, they maintain a friendly relationship.

On the other hand, Hannah  Brown broke up her engagement with Jed Wyatt. This led to speculations of the second runner up Cameron taking the chance. But, no such luck till now.

Currently, Brown is showing off her dancing prowess on Dancing with the Stars. There she shares that she is single. Additionally, even if she has someone special, she wants to protect her private life.

Tyler’s chance to get together with Hannah Brown!

In particular, Tyler Cameron shared his feelings regarding Brown. He thinks of the Celebrity as an incredible human being and wishes her success in life. However, he wants to live in the present and think of only the immediate future. Thus, he says that he doesn’t know about the future. Therefore, the possibility of their coming together is in the cards since he has not denied the possibility. 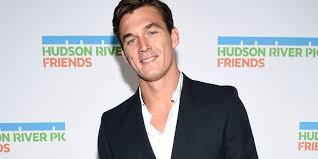 Cameron shares that he is too engrossed in setting his life. In fact, he is moving to New York, so he has his priorities set. Cameron also shares that he has not thought of dating any other Bachelor World girl. Further, he sees them as beautiful girls but not in that sense. Now, he is much focused on building his life.

Additionally, he needs a break from the popularity he has garnered. So, he wants to stay low key and settle his life.

In this regard, a relationship at this time will be conversive.

Previous article
Eva Mendes opened up about parenting and shared a hilarious MOM moment.
Next article
The cast of Lost in Space makes the Comic Con intriguing with their chemistry! Checks the details inside!