Two major and favourite characters are leaving Riverdale season 5. Who are they? And what is the reason behind it? Read to know all about it.

Riverdale series was renewed for a fifth season in January of 2020. However we won’t be able to see two major cast members in it. It was reported by TV line that Marisol Nichols and Skeet Ulrich are going to leave the show before season five. 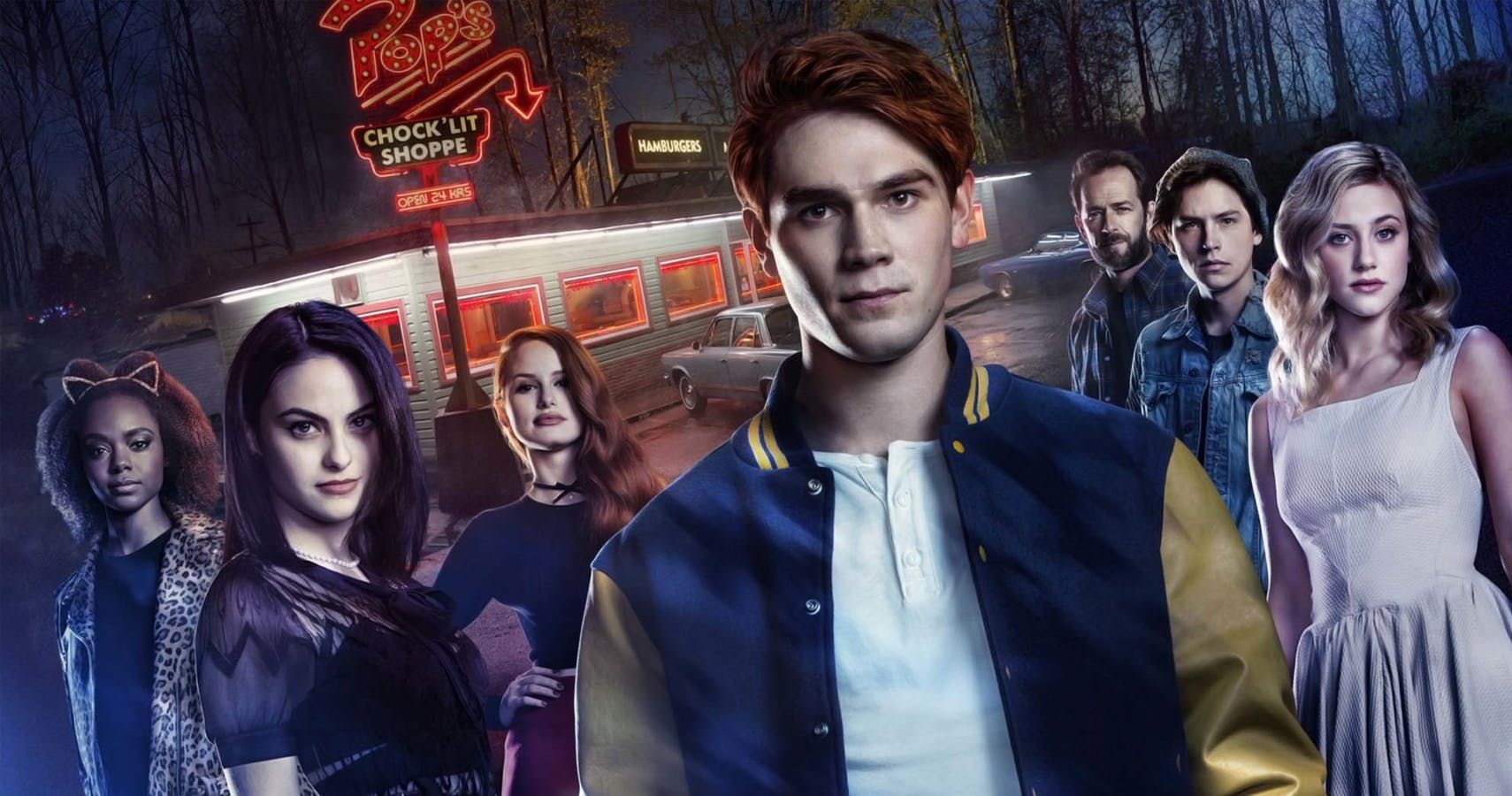 Skeet Ulrich gave a statement to the outlet,”I’m incredibly grateful for the friendships I’ve made on Riverdale, and I will miss seeing everyone on a daily basis,”
He further continued,“I’m proud to have been part of such a talented group of people, in front of the camera and behind. But I’ve decided that it’s time for me to move on to explore other creative opportunities.” Marisol Nichols stated to TV line,”I had an incredible time bringing Hermione Lodge to life and working with my amazing cast, who became family. We had so many wonderful times together during the highest of highs and the lowest of lows. We really do have the best fans ever. I am looking forward to the next chapter and am excited about the future.” 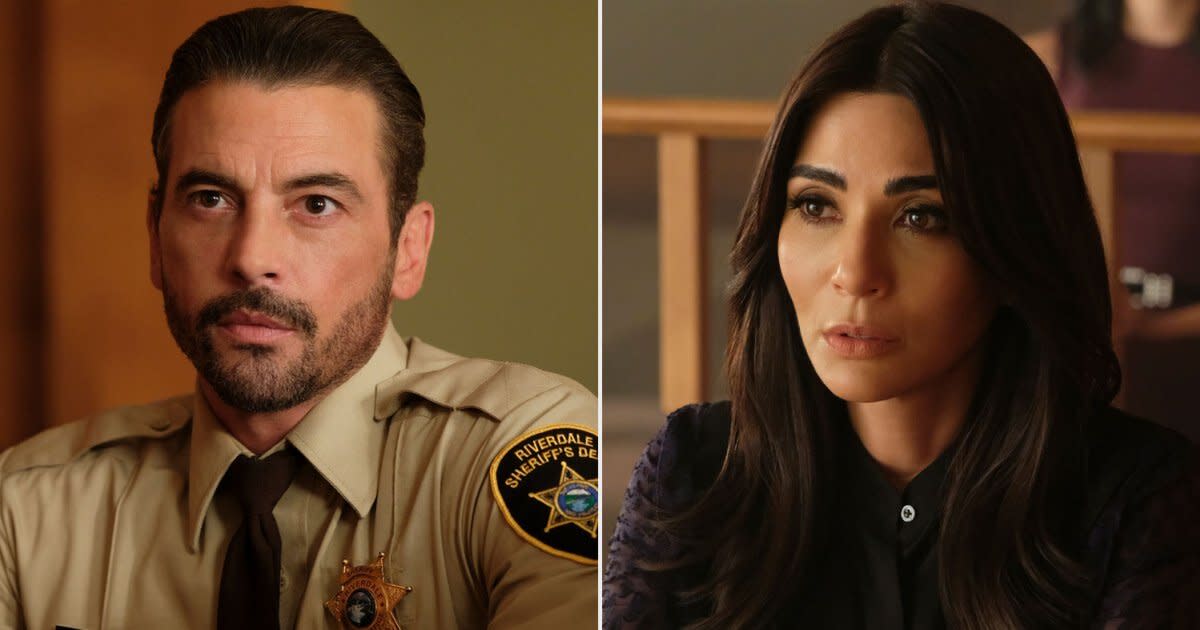 Skeet Ulrich has played the father of Cole Sprouse’s Jughead Jones, F.P. Jones. But considering how deadly the town of Riverdale is, it could be possible that the Jones family could end up dying. Let’s wait and see how Skeet Ulrich will be sent off from the show. However there’s high chance that he will end up dead in the process of avenging Jughead. But we all know Riverdale is filled with twists. So it may be possible that Jughead is alive. 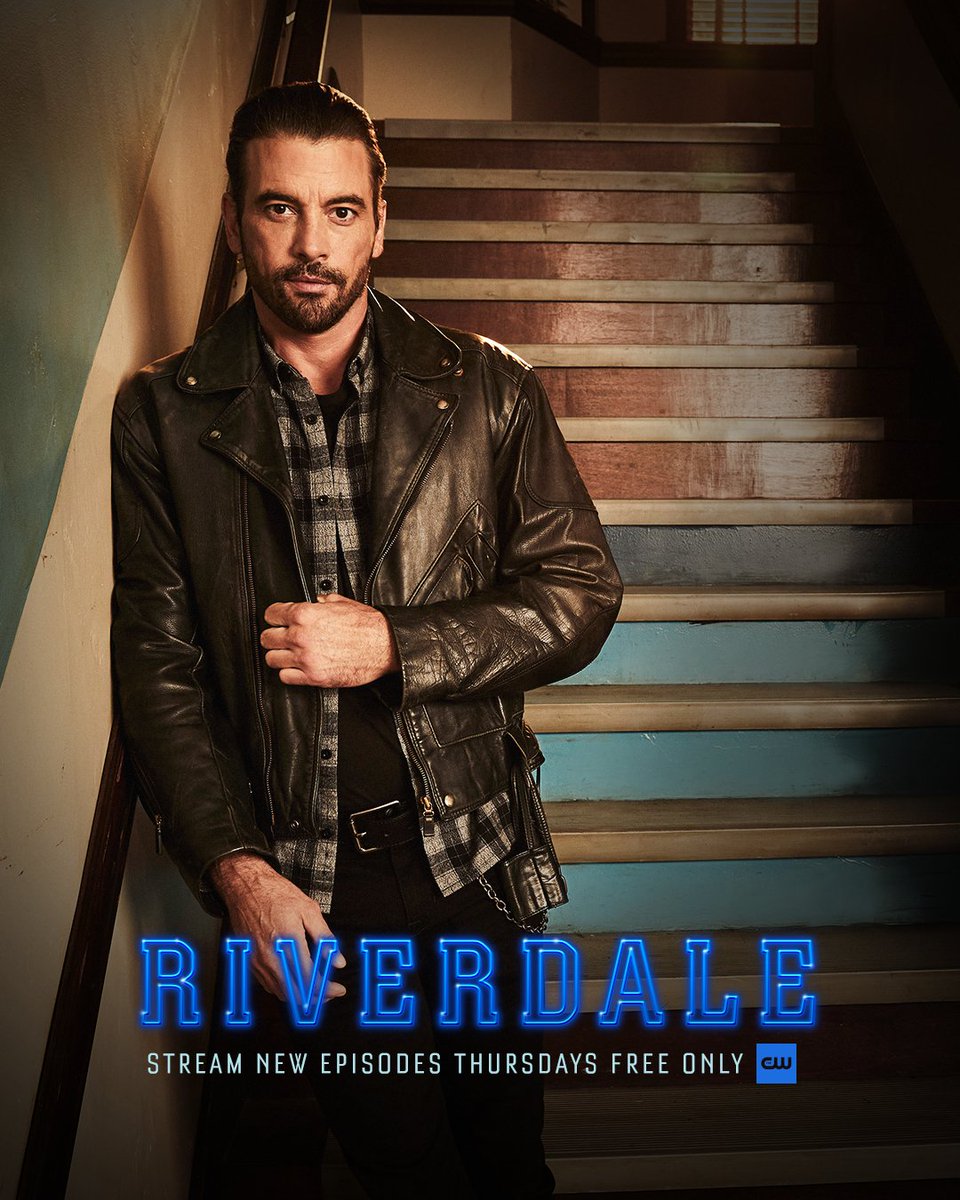 Marisol Nichols played the role of Hermione Lodge who is the mother of Veronica Lodge and the wife of Hiram Lodge.

Rather than killing off their characters it is possible that they won’t be in focus in fifth season.

What do you guy