The Yap Attorney Rachelle Bergeron ruthlessly shot dead for her Social work in human trafficking! Culprit Behind the bars now! 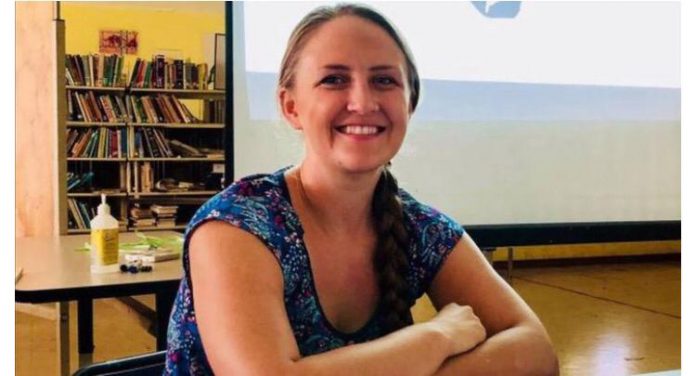 It seems like the sensational Rachelle Bergeron case has finally had some new revelation. The revelations related to the case are really shocking and is creating quite a buzz. Let us see the details of the case.

Why Was The Lawyer Ruthlessly Murdered?

The incident occurred when thirty-three-year-old Rachelle Bergeron was shot dead outside her house on 14th October. She was killed while returning home after walking her dog. The dog also died. Rachelle was a lawyer who specialized in fighting human trafficking and was also acting as the attorney general for Yap.

As far as the Yap us concerned, Yap is part of the Federated States of Micronesia, with a population of only 12,000 and low rates of violent crimes as well. The whole family is quite shaken from the incident, and her mother has stated that she is going to adopt a local girl who she has found outside sleeping. The whole family is going to move back to the US On Christmas Day.

What Now After The Final Arrest?

Mrs. Bergeron has previously worked in India and focused on the issue of human trafficking of women and children. After her murder, the US officials called the FBI for further investigation. The authorities are quick to investigate, and the arrest has been made. Although no name has been revealed by the authorities, the next stage would be court proceeding, and then the state moves toward the final round of conviction.

The suspense is still there about the sudden murder of the attorney. This could be related to her social works that she has been doing over the past few years. There could be some other reason behind the ruthless murder that occurred just outside her house. We hope the proceeding is soon taken place, and justice is done for such a kind soul.