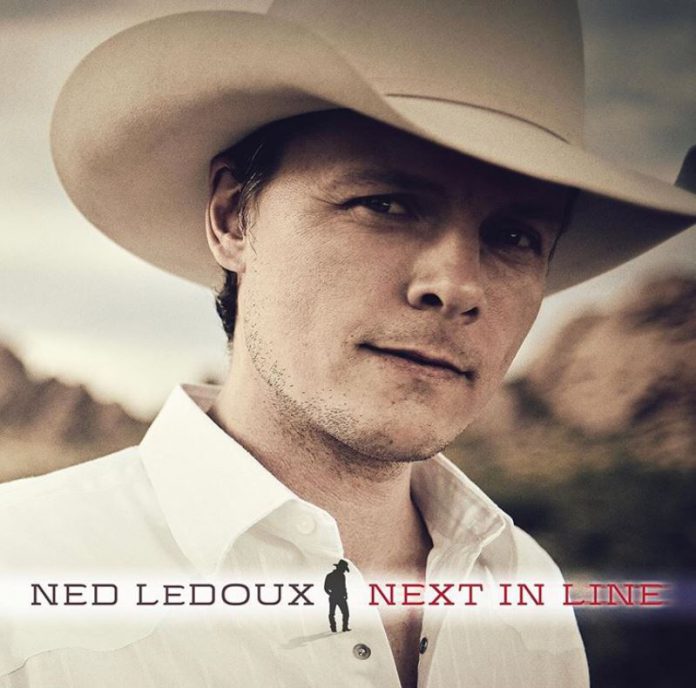 Ned LeDoux’s daughter Haven LeDoux is no more. The toddler turned two just on 15th September. However, the shocking news came only a month later that the small girl has died due to choking.

The flabbergasting news was shared on Ned LeDoux’s official account. The account informed that the tragic accident of choking led to the demise. Further, they asked privacy for the family to mourn their daughter in peace.

Turned the big #2 today! Happy to be home for this special day. What a character this one 😋

The accident took place in their family home in northeast Kansas. Reportedly, paramedics were called immediately to remedy the situation. But their efforts to resuscitate her were to no avail. The child died on the  20th of October.

Just recently he shared his excitement to be able to celebrate her second birthday. And not be tied up in work. Clearly, he deemed his daughter highly.

This is my lil girl saying "See ya soon Daddy". We've got alota ground to cover this summer. Looking forward to every show along the way.

The father and grandfather:

Ned LeDoux is a country music singer and songwriter. He is one of the five children of the famous singer-songwriter Chris LeDoux. Ned’s 2017 album Sagebrush made him a centre of attention. Thus, he was also called to mix cowboy romanticism with the lifestyle of vagabonds in his unique songs.

Ned married Morgan in 2008. And they shared two children. Their eldest is their son, Bronson who is 8 years old.

In fact,he has time and again shared that he is happy with his family life. Clearly,his profile on social media has some pictures sharing the growing moments of the family.

Now, this tragic accident demands all his mental strength to emotionally hold his family together.

Interestingly,the younger LeDoux’s career started by playing the drums in his father’s band, Western Underground in 1998.

The senior LeDoux recorded 36 albums in his professional years. Moreover ,Hehas to his name two gold and one platinum album certifications from the Recording Industry Association of America (RIAA).

Further, he was nominated for a Grammy Award and was honoured with the Academy of Country Music Music Cliffie Stone Pioneer Award. He died in 2005 after losing the battle to cancer at the age of 56. But,post his death Brooks recorded Good Ride Cowboy as a tribute to the famous personality.

Still, the family has not come out for any further conversation with the media. Though,their representative made it clear on Facebook that they need privacy in this testing time.

Lastly,we hope all the strength and blessings are with the family as they experience this trying times.