See also  Thomas Rhett and Lauren Akins: Journey of their love - A Timeline
More
HomeEntertainmentThe Untold Story of Ant-Man; Scott Lang was not the first to...

The Untold Story of Ant-Man; Scott Lang was not the first to don the suit 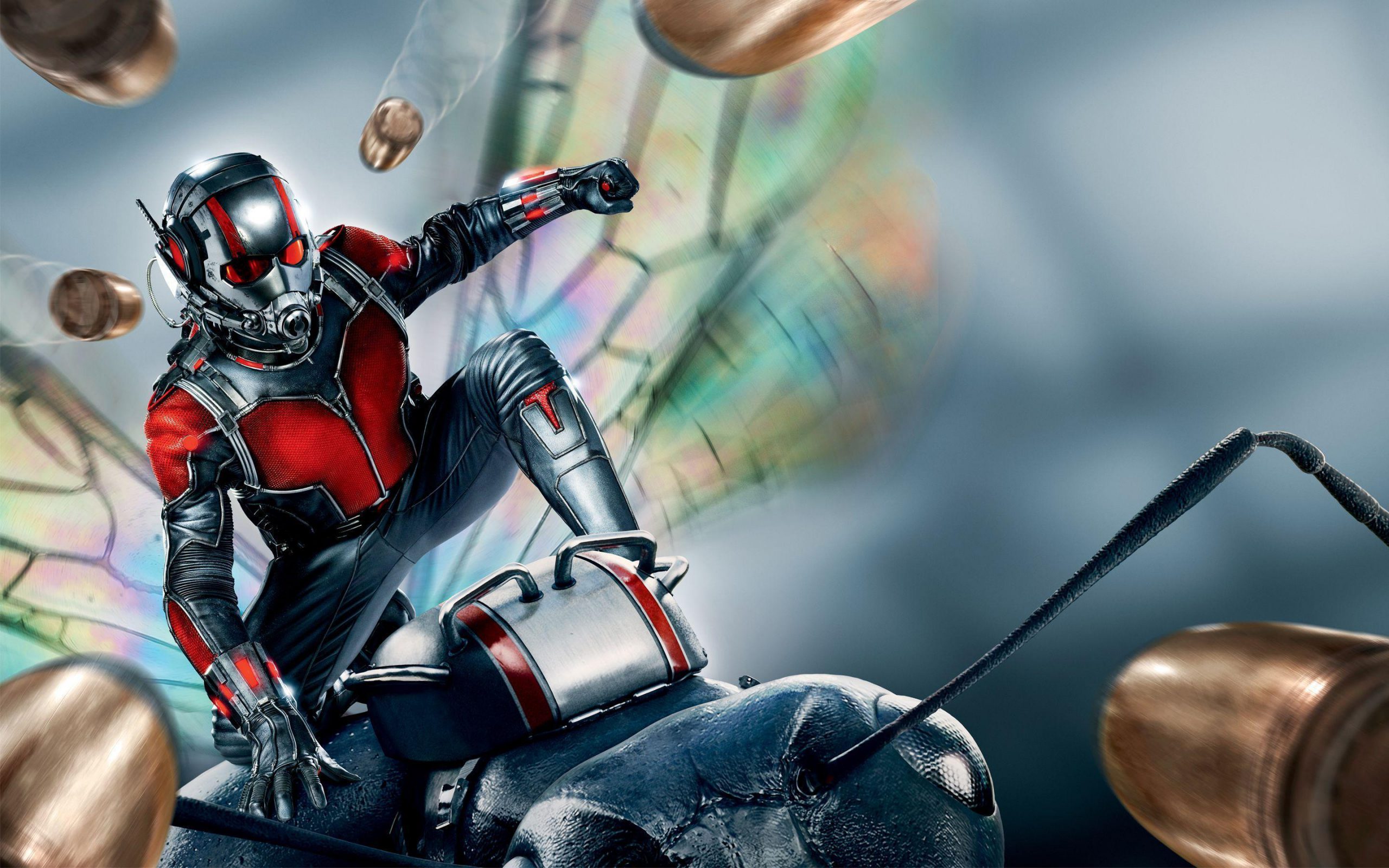 This may be surprising, but Ant-Man was one of the first heroes in the MCU. Hank Pym co-founded the Avengers with the Hulk, Iron Man, Thor, and the Wasp. Hank Pym then went on to create many superhero personas, but still remained an integral part of the Avengers over the years.

There are actually different people who take up the Antman role; Hank Pym was the first, followed by Scott Lang and then emerged Eric O’ Grady. 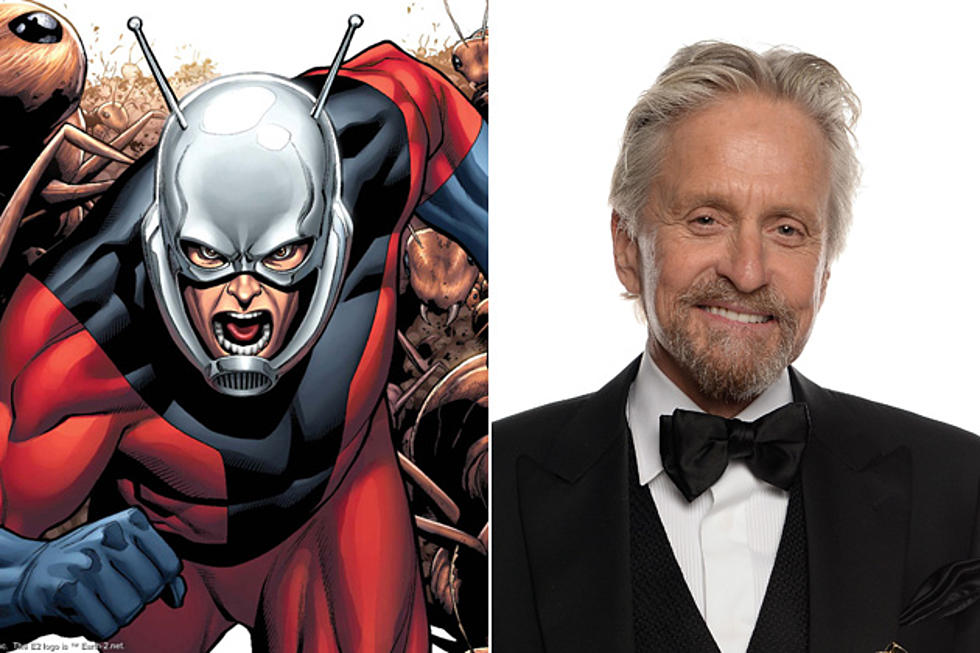 Hank Pym first appeared in the Tales to Astonish #27, way back in 1962, and it was not actually as Ant-Man. Hank was just a scientist who could shrink himself, and he gets trapped in any hill. He survived this adventure, and the issue sold quite well. This inspired Stan Lee to create a character that we all know is Ant-Man.

See also  Thomas Rhett and Lauren Akins: Journey of their love - A Timeline

Hanks Pym’s journey of becoming a superhero starts with his discovery of Pym particles, particles that can control the size of anything. During one of his experiments, he accidentally shrinks himself and falls into an anthill. With his special himself with him, he can now talk to ants. He continues his experiments and finds that the particles can grow to very big sizes, also making him Giant-Man.

With the aid of his girlfriend, Janet Van Dyne (Wasp), he turns his life to fighting crime. At one point in Pym’s life, he makes a botched up AI, which then becomes Ultron, one of the greatest villains in MCU.

Pym life becomes much bleaker after he ingests an unstable formula that makes him schizophrenic, and he also adopts the name ‘Yellow Jacket.’ Then we Scott Lang, the Ant-Man we see in the Marvel movies right now. Lang becomes Ant-Man in desperation as he steals Ant-Man costume from Hank Pym’s Lab, to save a doctor who could then save his daughter. He tried to give back the costume, but Pym gave him his suit to carry on the Ant-Man role.

Lang is actually a gifted electrical engineer, and his knowledge comes in handy during his adventures as the Ant-Man, especially during technical and security hindrances. Lang surprisingly has been a part of the Fantastic four and also worked at Stark International.

See also  IOS 14 latest update: Iphone users can no longer use the Picture-in-Picture feature on YouTube without paying for it. 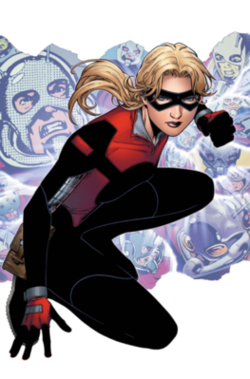 Lang has always been a hero to his daughter Cassy Lang, and he inspired her to follow his own footsteps as she becomes the new Avenger, Stature, having the same abilities as her father.

Scott’s backstory is not a very common one among superheroes, but it shows that anyone could turn their life around and become a hero.

Antman was once shown as one of the weaker superheroes, but Marvel has rightly chosen not to repeat the same as Antman has been hugely effective in the Marvel movies and is certainly a force to be reckoned with.