Adele Welcomed her 32nd Birthday with a Bang! 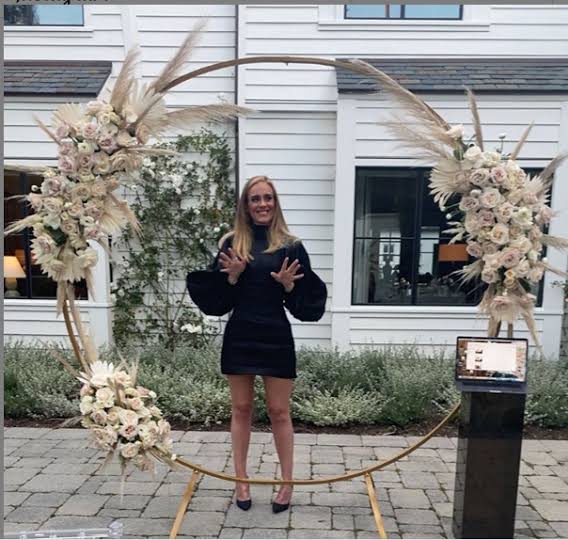 The ‘Hello’ hitmaker was seen wearing a stunning $1,120 dress as she celebrated her 32nd birthday.

Adele had been away from the social media scene for many months, but she finally returned to celebrate her turning 32. Not only was her return a surprising and unexpected, but the photo she shared had her looking completely different and sent her fans into a frenzy.

On last Tuesday, the singer uploaded a new post on her official Instagram page, where she thanked her millions of fans for their birthday wishes and also requested them to stay safe at home.

The photo has reportedly been taken at a party held at her home, and the Grammy award-winning singer can be seen standing in front of a large floral installation. Adele wore a black balloon-sleeved organza mini dress designed by Elzinga, which costs $1,120 CAD, along with black heels and gold rings on her fingers, and kept her shoulder-length hair parted down the side.

She captioned the picture, “Thank you for the birthday love,” along with saying she hopes everyone is safe at home. She made sure to especially thank the first responders and medical staff who had been working tirelessly to ensure our safety while putting themselves in danger.

Adele’s plans for this year 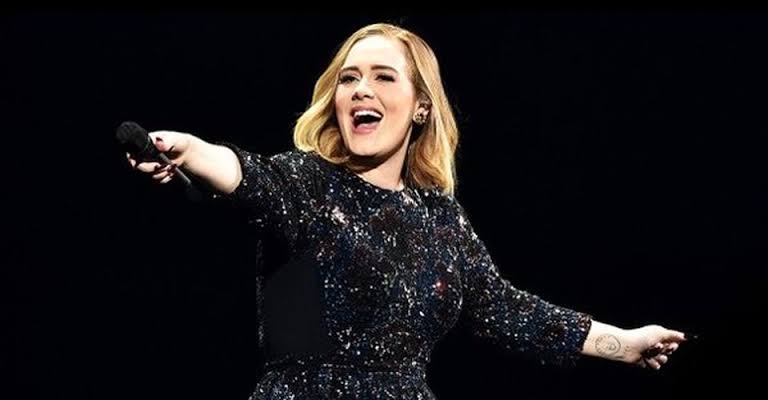 Adele has a reputation for remaining private and away from the public eye, but it’s being rumored that she will be releasing a new album this year.

Her fans on both Twitter and Instagram were full of praise and complimented on her looks and that she was looking very happy. She later uploaded another photo on Twitter of her hanging out with her friends, which received more praise.

We can hope from all this that we can expect more Adele content in the future.

Previous article
First Cow: After a Series of Acclaimed Movies, A24 has Come with Another Venture that Explores Friendship!
Next article
The Untold Story of Ant-Man; Scott Lang was not the first to don the suit