The Unforgivable Starring Sandra Bullock Tops the Nielsen’s List; Stands Proudly at No.1!

The 2021 Thriller ‘The Unforgivable’ is still ranking high in people’s watching list. Great actors like Sandra Bullock, Jon Bernthal, Vincent D’Onofrio, Viola Davis etc. Have truly made the movie unforgettable. Interesting story, incredible music by Academy Best Music Award winner Hans Zimmer have made the movie a chart buster. In this movie Sandra Bullock really proved that she can perform very well in any kind of role.

Sandra plays the role of Ruth slater who is released from prison after serving the sentence for committing a violent crime. She tries to return to the normal society to restart her life but, the people don’t quite forgive her past. Now, Ruth tries to find her younger sister Katherine whom she couldn’t meet for such long time. 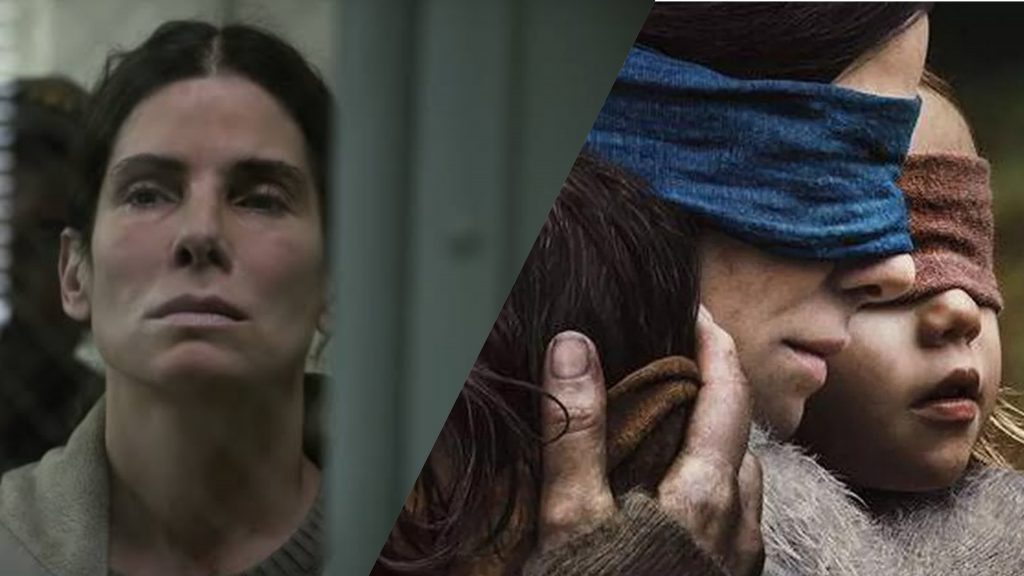 Sandra Bullock is a veteran actress and she perfectly adapts the characters whom she plays. Her impeccable acting has made the movie more great than it already was. Till now The Unforgivable has been seen more than 215 million hours. It has became one of the most watched movie on Netflix. Sandra also starred in 2018 horror sci-fi ‘Bird Box’ which had the same impact on viewers having over 282 million hours of view.

Sandra Bullock has given  a range of performances, leaving a mark with many of her films, and The Unforgivable was one such performance that immortalised Sandra’s place as an artist.