The society season two: plot , cast, latest news and everything else you need to know right now.

The society is an American mystery teen drama web series created by Kristofer Kayser and composed by Daniel Hart. The first season was aired on Netflix on 10th may 2019 which consisted of 10 episodes.

The story follows the life of a group of teenagers who must make their own rules in order to survive. When the bunch of high schoolers return early from their cancelled field trip to their town West Ham, Connecticut only to find that the entire population has been sweeped off, they must learn to run their own community with the outside world appearing to no longer exist.

Jacques Colimon as Will LeClair 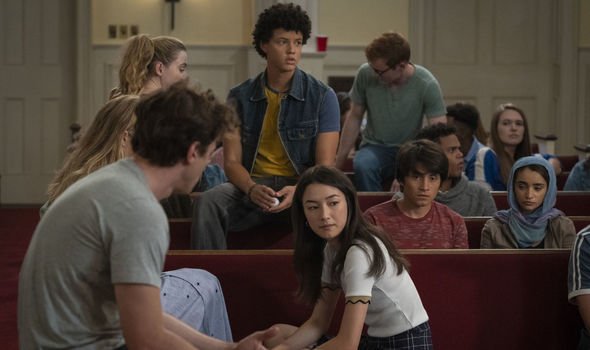 The cast will pretty much be the same, except the characters who were shown to be dead by the end if the first season i.e. Rachel Keller, Seth Meriwether and Chloe Levine. The new season is expected to show a change in the political system of the town. It is in the news that the story will pick up right where the first  season left it, where the teenagers find a new plot of land.