The Orville: Reappearing in its Innovative Version for season 3, But wait what’s the biggest plight after the show joined Hulu!!!

The sci-fi comedy-drama ‘The Orville’ is all set to return for its third season but this time it’d be featured with Hulu. It’s a unique show of life and death drama that has something to say about the real world and human nature, including an amazing blend of starring aliens. 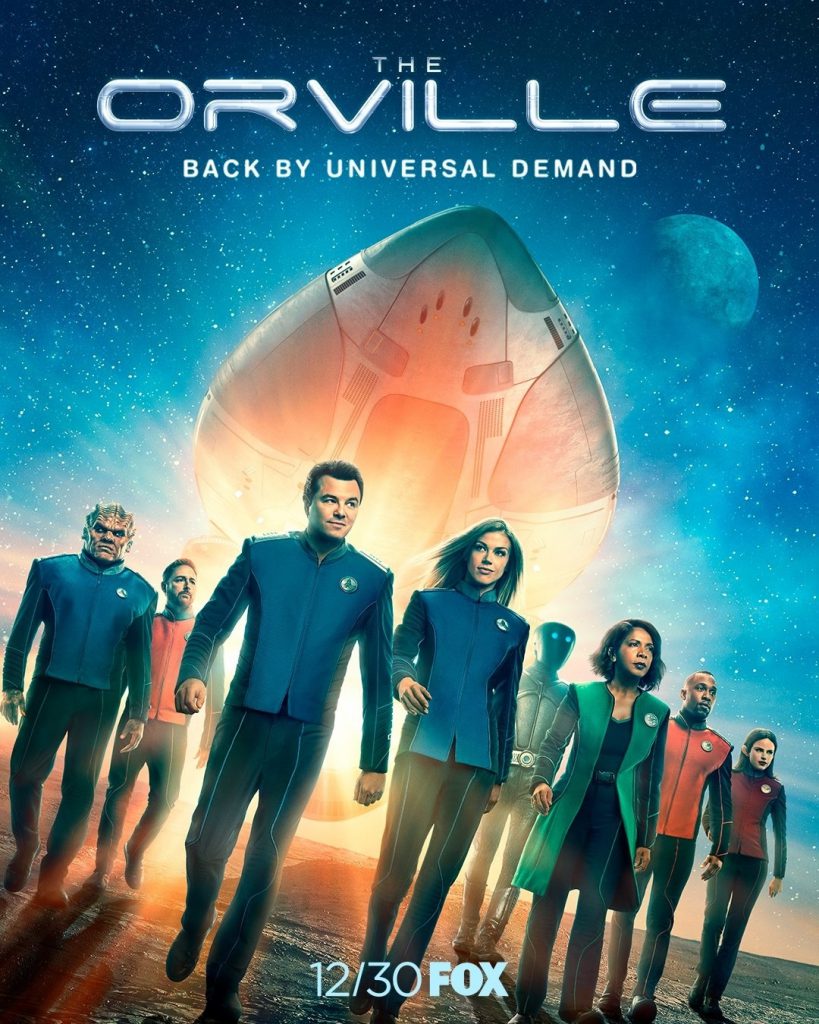 During the San Diego comic con 2019, Orville creator Seth MacFarlane announced officially that the show will no more stream on 20th Century Fox instead it’ll stream exclusively on Hulu, though both are owned by Disney a little change in production house could be seen.
As of now, it’s not clear as the official date of its premiere hasn’t been announced yet. Still, an assumption based on the previous season’s release date, it can be assumed to get released by midseason of 2020 since it’s a complex show to produce. 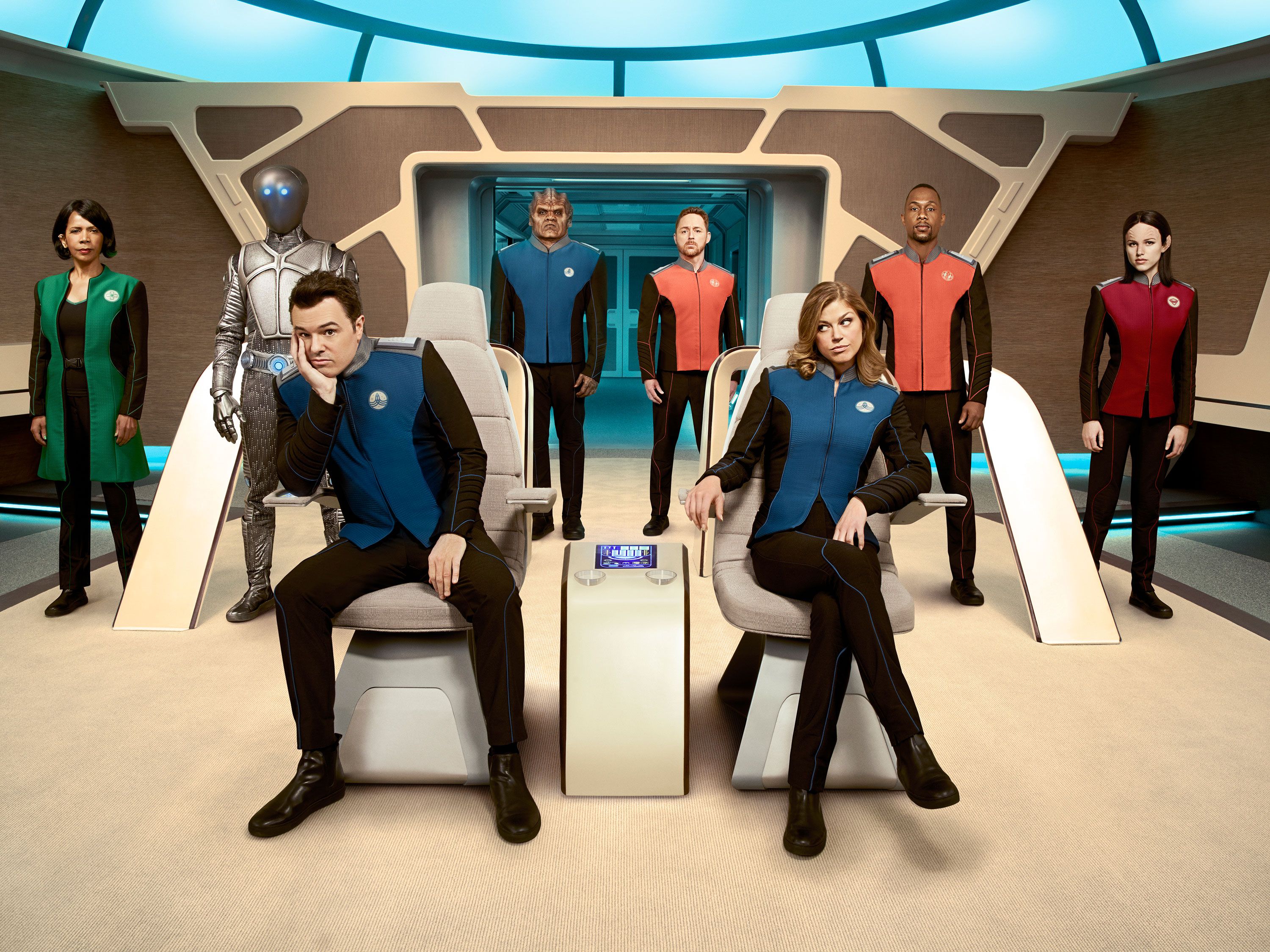 While discussing the upcoming season 3 of Orville at NYCC 2019, Seth detailed about the episodes of season 3 having 11 episodes which’ d have longer runtime in comparison to the previous episodes.

He also opened about his reasons of partnership with Hulu, saying that Fox had been beside him supporting since the start of his career and his broadcast company for over 20 years and have done a spectacular job in marketing, launching and programming the show for past two seasons but now as the show has evolved and become more ambitious production-wise, his friends at the network supported him in understanding what he was trying to do with the series and so he ended up delaying the show to bring out the innovations that could work for the third season of the show. 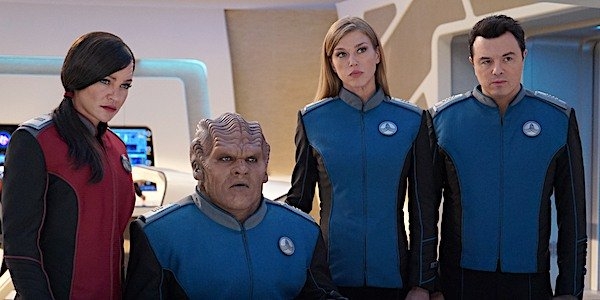 Anne Winters is joining the group of main characters, playing the character named Charley Burke. She was popularly seen as Chloe Rice in Netflix’s hit originals of 13 reasons why. The creator Seth McFarlane, who will continue as Captain Ed Mercer on the show alongside Adrianna Palicki, Penny Johnson Jerald, Scott Grimes, and many others.

Possibilities of the character lieutenant Alara Kitan played by Halston Sage, is low as the character died in season 2 but still the executive producer, David Goodman consoled saying it’d be great to have the character back and they’ll try to figure out ways to bring her back in the show, maybe with the contents of flashbacks.

As the show has joined hands with Hulu, the fans waiting in the UK are worried about the streaming service. Earlier when the show was with FOX it premiered over FOX UK but now who don’t have Hulu will now have to pay a subscription fee to watch the show.

Previous article
Marvel movie: The Falcon and the Winter Soldier to be streamed on Disney+. Here is everything you need to know : Release date, plot and cast details
Next article
The Most attractive and Innovative costumes of 2019 Halloween. Find out who succeeded in Turning All Heads this Halloween season!!!