Most anticipated series Star Trek: Picard reveals a new teaser and is all set to release this January. Full Details inside!!!

Guys, there is good news for Star Trek fans. If you are one, then read on to know the complete details. 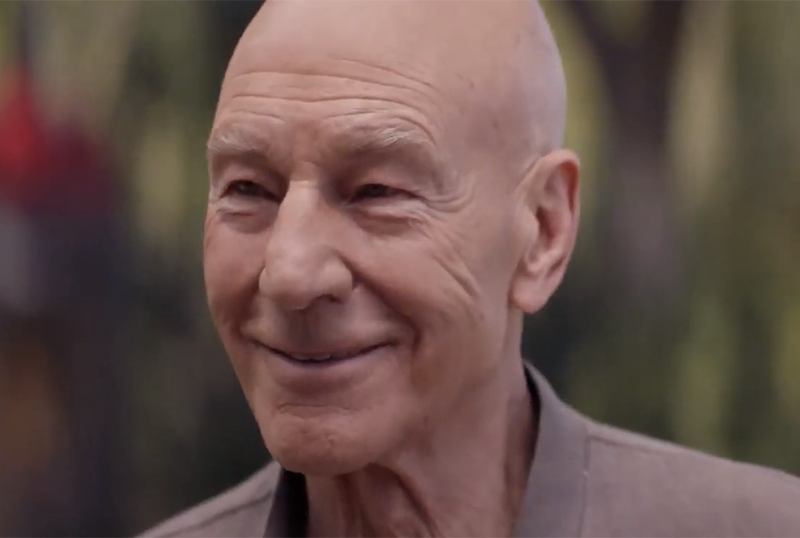 The new teaser of Star Trek is online

At the beginning of this new year, Star Trek fans have big things to see. And the things are all set to start on an epic note in January, with the release of the highly demanded new series- Star Trek-Picard. Though many people are still unknown in the upcoming series.

But the franchise has released a new teaser during an NFL game this week, which has given the fans a pretty good idea of what to expect in the upcoming series. However, the teaser doesn’t reveal a lot of details about the storyline, cast, etc., but it features the return of Deanna Troi (Marina Sirtis).

The cast of Star Trek-Picard

Patrick Stewart will be seen in the iconic role of Picard along with Sirtis, the return of Data (Brent Spiner), Seven of Nine (Jeri Rayan), Hugh (Jonathan Del Arco), and William Riker (Jonathan Frakes). There will be new cast memebers as well that include Isa Briones as Dahj, Aliso Pill as Agnes Jurati, Michelle Hurd as Raffi Musiker, Harry Treadaway as Narek, and Evan Evagora as Elnor.

The Star Tek Franchise producer Alex Kurtzman talked about the character of Jean-Luc Picard during an interview. He said that according to him, they’ve found a story that is satisfying everything that people love about the character. But still, it is not in the ways what you expect, it will become more familiar along with the show.

“A lot has happened to Jean-Luc-Picard during the years. And he’s had to deal with some new things along with the old stuff.”, he further added.

Take a look at the latest teaser of the series Star Trek: Picard.

Previous article
Marvel Studios President, Kevin Feige officially reveals the strongest hero in MCU. And it’s absolutely not who you think it is!!!
Next article
Eva Amurri “overwhelmed” with circumstances; Stressed about divorce, pregnancy and gestational diabetes!!!