Marvel Studios President, Kevin Feige officially reveals the strongest hero in MCU. And it’s absolutely not who you think it is!!!

The man behind the success of the Marvel Cinematic Universe(MCU) answered a hot question recently. Kevin Feige, Chief Creative Officer of MCU was in a session with New York Film Academy. 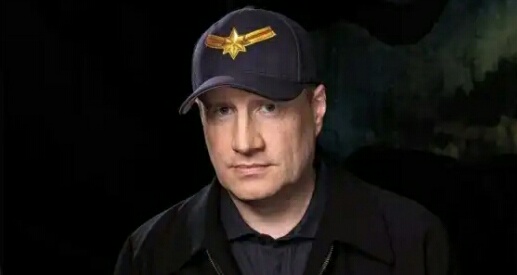 He answered, “Who was the strongest hero in MCU?“. He replied without hesitation, “Scarlett Witch”. Scarlett Witch whose real name is Wanda Maximoff is a part of the Avengers. Elizabeth Olson plays her character in the movies. She joined MCU in Avengers: Age of Ultron with his brother Peter Maximoff.

Her powers originated from the Mind Stone, one of the Infinity stones. She and her brother got their powers from experiments. Sadly, his brother died in the same movie.

After this, she was a part of every major Avengers movie. It includes Captian American: Civil War, Avengers: Infinity War and Avengers Endgame. 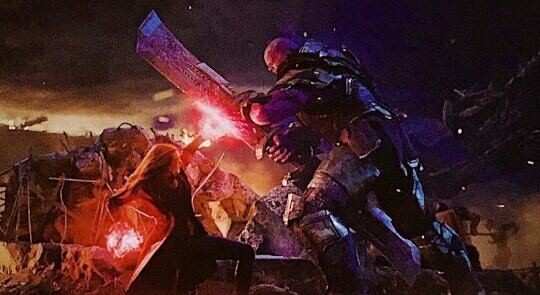 Feige elaborated his answer taking a look at Endgame. Wanda could have killed Thanos single-handedly. It didn’t happen only because he ordered all of his armies to get her off him. Else, she could have taken revenge for Vision. Thanos has never been so scared before.

In Marvel Comics, Wanda has a different origin. She is the daughter of the Omega level mutant, Magneto. Since the rights of X-men are with Fox Studios, Disney, who currently owns MCU couldn’t use Mutant term in its movies.

In an issue of Marvel Comics, House of M, she killed most of the mutants on the planet and caused danger to their existence.

Her Future In MCU

It looks like she has a major rule in a future phase of MCU. Last year in San Diego Comic-Con, a show WandaVision bases on her and her love, Vision will be aired on Disney+ in 2021.

The show will be directly connected to Benedict Cumberbatch‘s Doctor Strange in the Madness of Multiverse. With her awesome magical powers, Wanda could do impossible looking things. It looks like she will do something like that in the movie.

The reply of Kevin Feige may have officially ended a debated issue between Marvel fans. But there are more questions which needed to be answered. And there is more about Wanda, which is still to be known.

Previous article
‘F.R.I.E.N.D.S’ is no more on Netflix and the fans are very much upset
Next article
Most anticipated series Star Trek: Picard reveals a new teaser and is all set to release this January. Full Details inside!!!