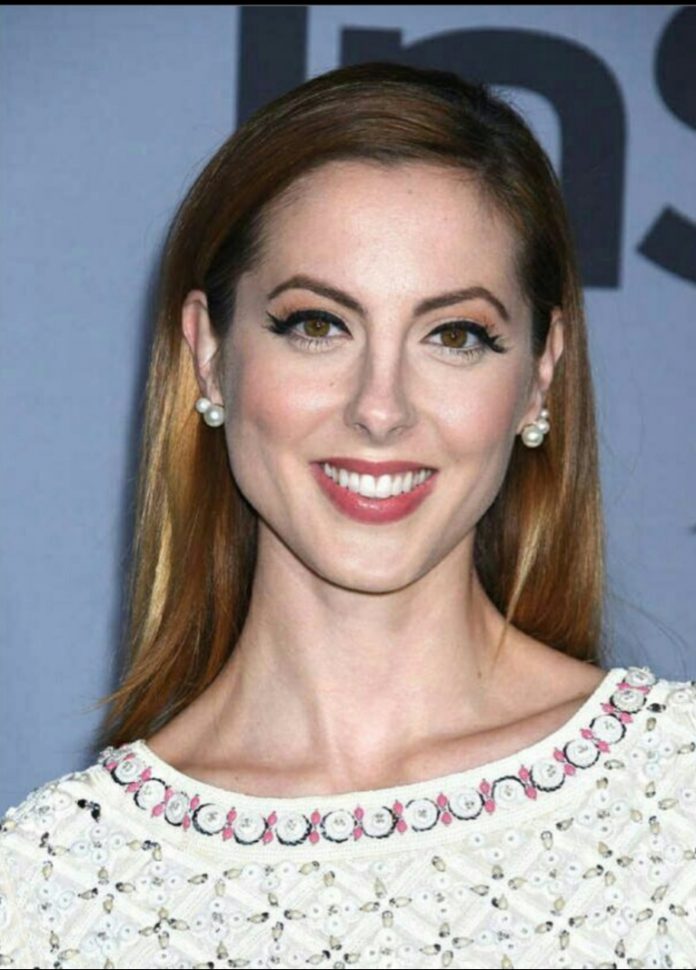 Eva Amurri recently gave fans an update about her personal life talking about the dual stress she’s bearing because of different circumstances.

The writer and entrepreneur took to Instagram stories telling about the ongoing stressful period in her life. The lady on Monday disclosed that she feels “overwhelmed” due to her current situation. She is trying to spend time with her two kids having an off from work.

Talking about her divorce

As Eva is under a divorce process with Kyle Martino, she talked about this aspect of her life as well. She told her followers that they are doing a lot of the logistical nightmare aspects being in the last mile of their divorce process. They have been spending all that day changing all the utilities into her name and putting them on new payments and all that stuff, which she did not find fun.

But the difficulties didn’t stop there. “And I’ve had to tell about 20 people today that I’m getting divorced, which is not so fun to tell a stranger over and over again”, she said. She further noted that she is definitely in the real-life hard part of it.

This was just the tip of the iceberg as a stressful Eva had more to tell about. She later discovered that she failed her first screener for gestational diabetes; something she had passed in her previous pregnancies. This came as a big shock to her and she sobbed for 20 minutes. She said that she’s feeling so overwhelmed that the idea of dealing with gestational diabetes on top of everything else is really putting her over the edge.

Eva Amurri and Kyle Martino went public about their separation in November 2019, two months after they announced their third pregnancy. They are parents to a 3-year-old son, Major James, and daughter, Marlowe Mae aged 5.

Previous article
Most anticipated series Star Trek: Picard reveals a new teaser and is all set to release this January. Full Details inside!!!
Next article
Controversial ex boyfriend of Bobbi Kristina Brown, Nick Gordon, passes away at 30