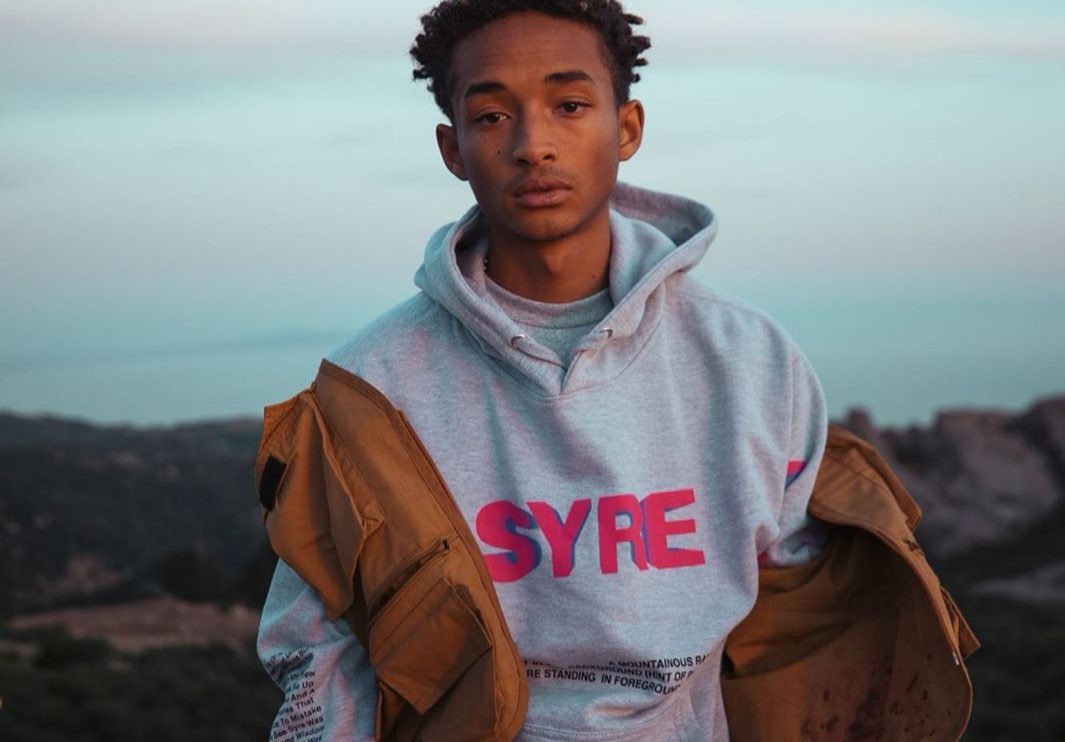 It seems like Sofia Richie has a new man in her life after her break up with Scott Disick, and romance rumors are skyrocketing after paparazzi spotted the two at the beach.

I Have An Album Out.

The Karate Kid Star Clears The Air About All The Dating Rumors!

Recently, Sofia Richie was spotted with Karate Kid star Jaden Smith at the beach, they were hugging, giggling, and were having a great time by the beach. Paparazzi sensed some romantic vibes between the two. The two seemed cozy enough and the media outlets were quick enough to assume something might be up between the young pair? However, one of them has come upfront and cleared the air about it soon enough.

Jaden Smith, however, cleared the air about the whole relationship rumors, further strung that they have been friends for a long time, their friendship is almost ten years old and they have been going to the beach pretty consistently too.

The Actor Said He And Sofia Richie Have Been Friends For A Long Time.

Sofia Richie recently had called it quits with boyfriend Scott Disick, while the reason for the break up still remains unknown, it is speculated that the split had something to do with Scott’s recent visit to the rehab. However, the two have parted ways after dating for a while .

I really hope they're dating because they have so much in common and looks so cute together. 💑 @sofiarichie @c.syresmith #sofiarichie #jadensmith #love #cute #adorable #jofia #relationshipgoals #beautiful #fashion #couples

Amidst dating rumors, The Karate Kid star denied any such rumors and stated the chemistry between the two as nothing but pure long time friendship. So, it seems like any such speculation can be put to rest. Jaden further said that this rumour caught his attention and so he had to clear the misunderstanding that might have come up with all these beach photos.

Ryan Reynolds Made A Heartfelt Gesture For An Ardent Fan Of Deadpool! Check out how he won the heart of the fan.
Paparazzi Found Out A Big Secret About Katie Holmes Rumoured Boyfriend! And we have it all here!