The Handmaid’s Tale season 4 latest updates: Will Serena and Fred be assassinated?

The first three seasons of The Handmaid’s Tale was like a roller coaster ride. A lot of events took place in this series and there’s no doubt that the series will have its fourth season. However, news came up recently which caught the attention of the audience. The fans of the show have a theory that Fred Waterford and Serena Joy may be the next people who die on the show. They believe they are next on the dead list. And the reason will probably be an assassination. 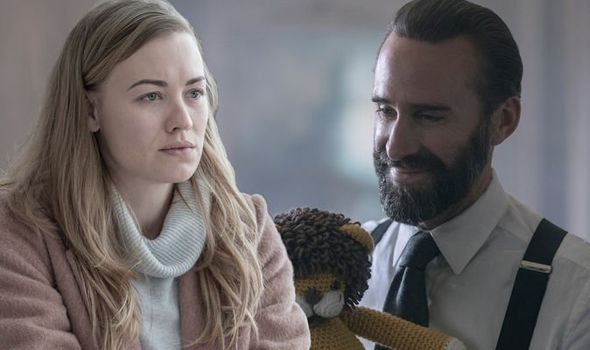 Season 3 of the series aired earlier this year. In the final episode of the third season, we saw the protagonist June ending up dead. Elizabeth Moss, who played the role of June, saved a number of children and sent them to Canada. But in the end, she was shot dead. At the same time, Fred Waterford (Joseph Fiennes) and Serena Joy (Yvonne Strahovski) are locked up in Canada. There they are leaking information to the government about how Gilead functions. 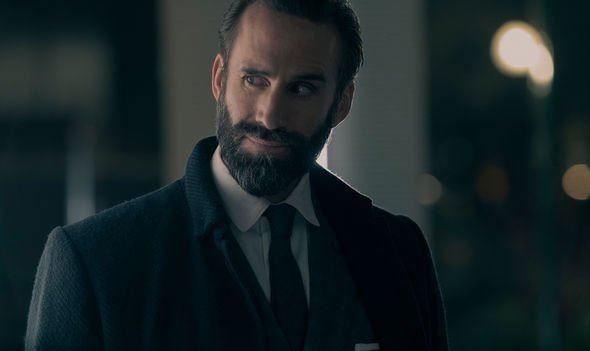 They are doing this because it is bringing them time. They aren’t being put to death immediately. But then again, we aren’t sure how this situation will play out for them. Because from what we have seen, the Gilead government does not play by the rules for sure. They usually do whatever is necessary for them to get what they want. The Gilead government enslaved all their women in the community to servitude. They even created pits for the criminals so they can spend their days in them digging. And now that Fred and Serena gave away so much information about them, could it put their lives in danger? 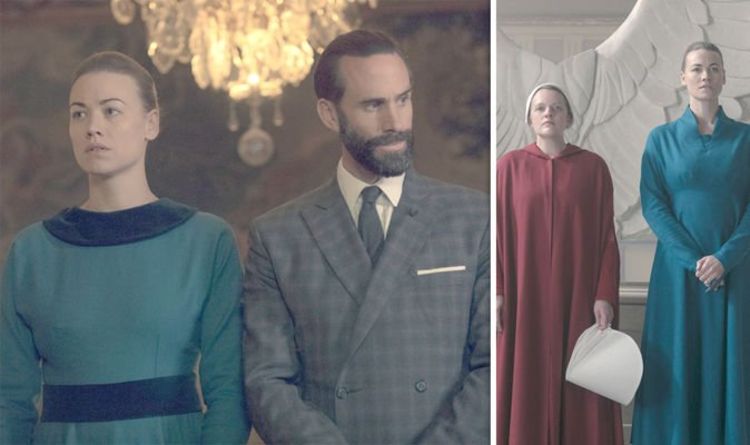 The fans certainly believe so and one of them even came up with a theory around this story. They said since The Handmaid’s Tale is based on events that happened earlier, it is possible that Fred and Serena will be assassinated. It is because they gave out so much information about the Gilead. The fans also referred to The Handmaid’s Tale’s book where there is the execution of Fred at the end. According to the theory, maybe the government will send Fred back to this country after getting all the information and then his execution will take place. 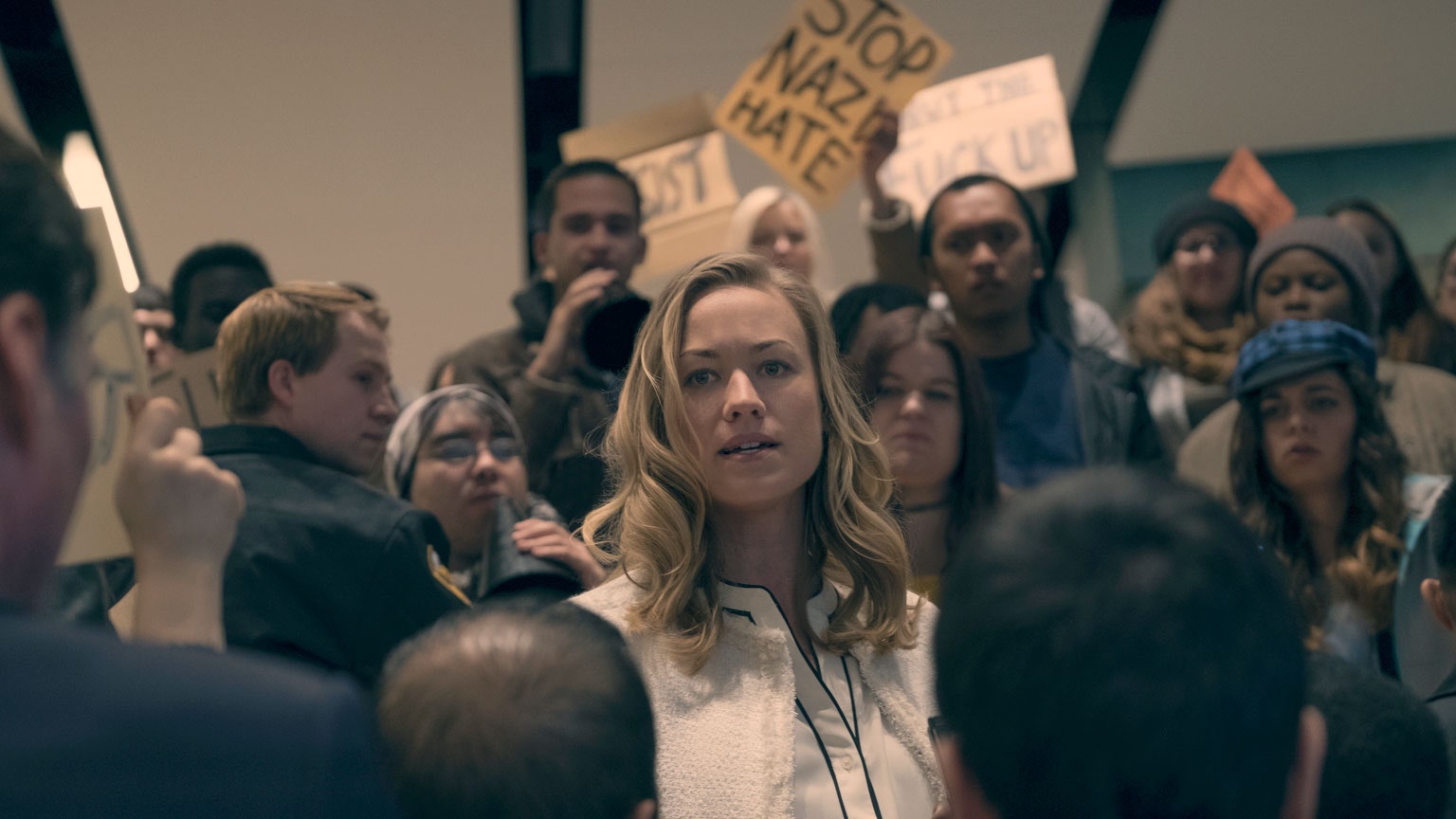 Things aren’t looking good for Serena and Fred. But for now, we have to wait and watch what will take place in the show.