The case of Elly Warren who was murdered and raped in Africa is close to its end! Investigators are close to finding the culprit! 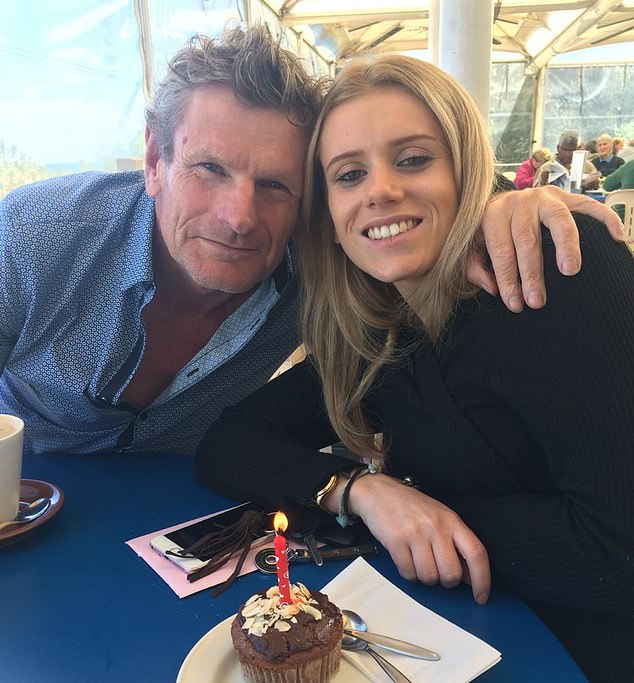 The father of a 20-year-old Australian traveler woman who had been mysteriously murdered in the beachside village of Africa has recently revealed that there is a breakthrough in the case. The 20-year-old girl whose name is Elly Warren hails from Melbourne.

The girl had been in her last days of a volunteering program and diving in the village of Tofo in Mozambique when she had been murdered. It is said that she could have been raped and murdered in 2016. This came after her body was found near a toilet block with her underwear near her ankles.

Her father decided to take on the investigations and had traveled to the country multiple times to find clues and the murderer. He took this step as he feels that the local authorities have messed up the case.

Now, Mr. Warren has revealed that there is a breakthrough in the case. while talking to A Current Affair, he said that now new investigators have taken up the case. The sources from high-level police have told him that there are four people wanted in this case and now even INTERPOL is involved in the case.

He said, “All I can say is that they are hot on the trail of whoever killed my daughter.” Mr. Warren has also kept a cash prize worth $15,000 for the information that will lead to a conviction.

Elly had been in Africa for six weeks as a part of Underwater Africa. This is a conservation program that helps protect the oceans. She had left the program a day before she was found dead.

The family learned about their daughter’s death over a phone call from a fellow backpacker. The family believes that she got separated from the group. Her mother said that Elly was just like other girls who wanted to travel and see the world before she turns 30.

Initially, the investigations had said that the cause of her death was an overdose of a drug but later, it was found that she died due to asphyxiation after inhaling sand. Along with her neck, her mouth had bruises and cuts.

Previous article
Tata Communications Collaborate With Cisco On cloud-based Cisco Webex Contact Center solution, hence increasing the global reachability!
Next article
In a horrifying incident, an 8-year-old jumped out of his house window. Reason being his parents beating him for years!