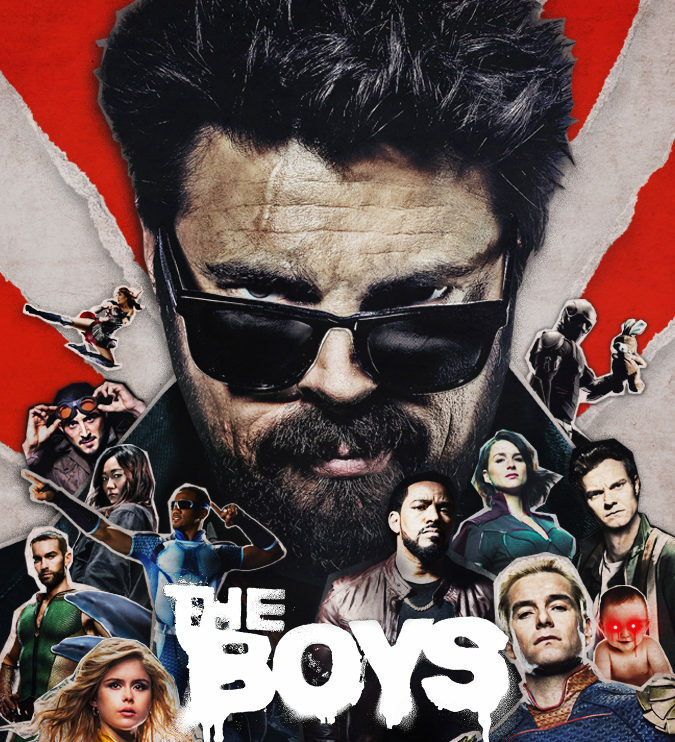 While popular series The Boys is back with a brand new second season on Amazon Prime, fans surely cannot get enough of these characters who are insane and yet manages to get the job done!

Surprising Facts You Might Not Know About Billy Butcher From The Boys!

2.  One thing that is pretty the same between the comic character and the on-screen character is that both the versions use cuss words at almost all times! Moreover, Billy has a pet bulldog named Terror who has a bit of compound V in him. The dog can do vicious things on Billy’s command!

3. Believe it or not but Billy’s hatred for the superheroes is much more extreme in the comics. In the comics, Billy goes to an extent of offing Seven. While the series seems to have mellowed down the hatred in Billy.

4. While fans might be wondering what led to such an angry and self-destructive personality within Billy, he had a rather rough childhood. Billy had an abusive father who tortured the two siblings to such an extend that Billy’s younger brother had to take his own life.

If you know you know…