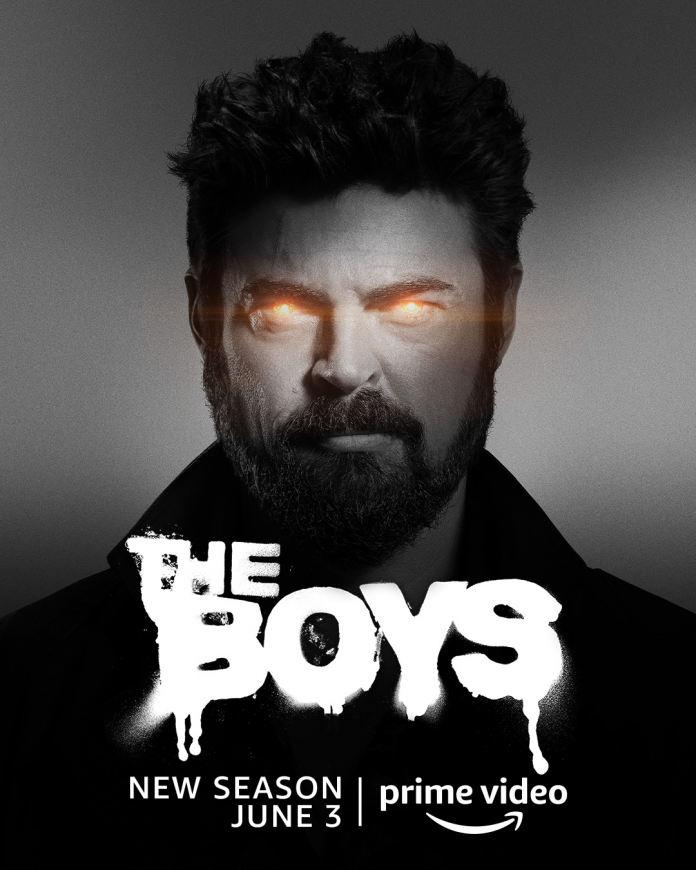 Did things end up getting too diabolical before the show began?

Amazon Prime’s dark superhero series The Boys is currently trending. The show’s third season trailer came out recently, and is now getting flagged for content on Twitter. And this is no minor flagging, but a whopping 20 million plus flags. However, the team managing the social media accounts are not affected, and sees it as a metric of success.

Everyone's raving that the Season 3 teaser is "deeply unhinged" and asking "what the f*ck did we just watch?" pic.twitter.com/6focVp819c

The Boys is not for the faint-hearted. It contains a large amount of violence, as well as sexual content. The show brilliantly compares superheroes to celebrities, with numerous skeletons in their closets. After the trailer came out on March 12, a tweet reported that it got flagged for content 20,093,031 times. Many Twitter users found the trailer too disturbing, and called it ‘deeply unhinged.’

But the team is enjoying it. They proudly released a tweet and shared it as an achievement. Additionally, it mentioned that the Twitter admin for the page watched it 603 times. Then they added that Seth Rogen has watched it, to which Rogen, a producer on the show, replied that he did. Even Thor: Love and Thunder director Taika Waititi commented “Fokk yeeeeaaas.” The admin cheekily asked Taika to release the Thor trailer in return.

About The Boys Season 3

Jack Quaid, who plays Hughie in the show said that season 3 is the best yet. He admitted that season 3 is even more messed up than the previous ones. More territories will be explored, and new characters will arrive. One particularly exciting feature of season 3 is Supernatural‘s Jensen Ackles joining as Soldier Boy. Soldier Boy is the twisted version of Captain America, also a war veteran who was asleep for many years.

Watch out for season 3 of The Boys coming to Prime Video on June 3.

Also read: HBO’S TRUE DETECTIVE IS UP FOR A FORMAL COMEBACK WITH ISSA LOPEZ AS CREATOR