The Bachelor’s Colton Underwood And Cassie Randolph Celebrate One Year Anniversary! Colton Planning On Taking Cassie To Surprise Getaway For The Occasion! 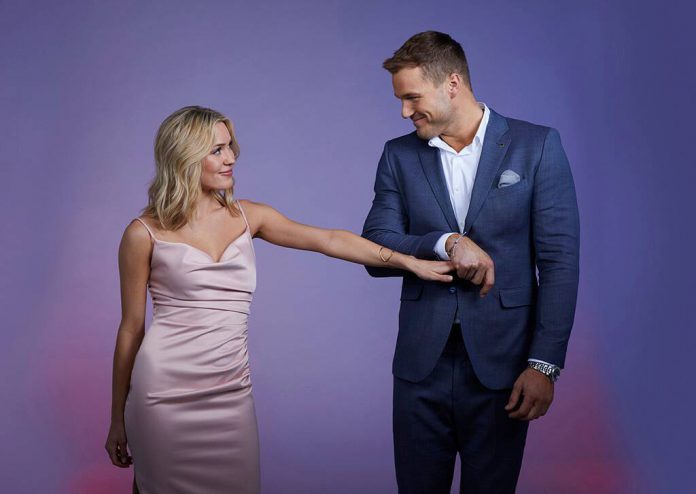 In the shows the Bachelor and Bachelorette, love is actually easy to find. There are more than a dozen beautiful and accomplished contestants waiting for a proposal. But as they say, easy come easy go. The real hurdle comes after the show.

Colton Underwood And Cassie Randolph Celebrate One Year Together

Couple posts the Bachelor has had a tough time maintaining their relationship. There have been more stories of lies and deceit than of happily-ever-after. But a couple that seems to have broken away from the curse is Colton Underwood and Cassie Randolph. The two just celebrated their one-year anniversary together. 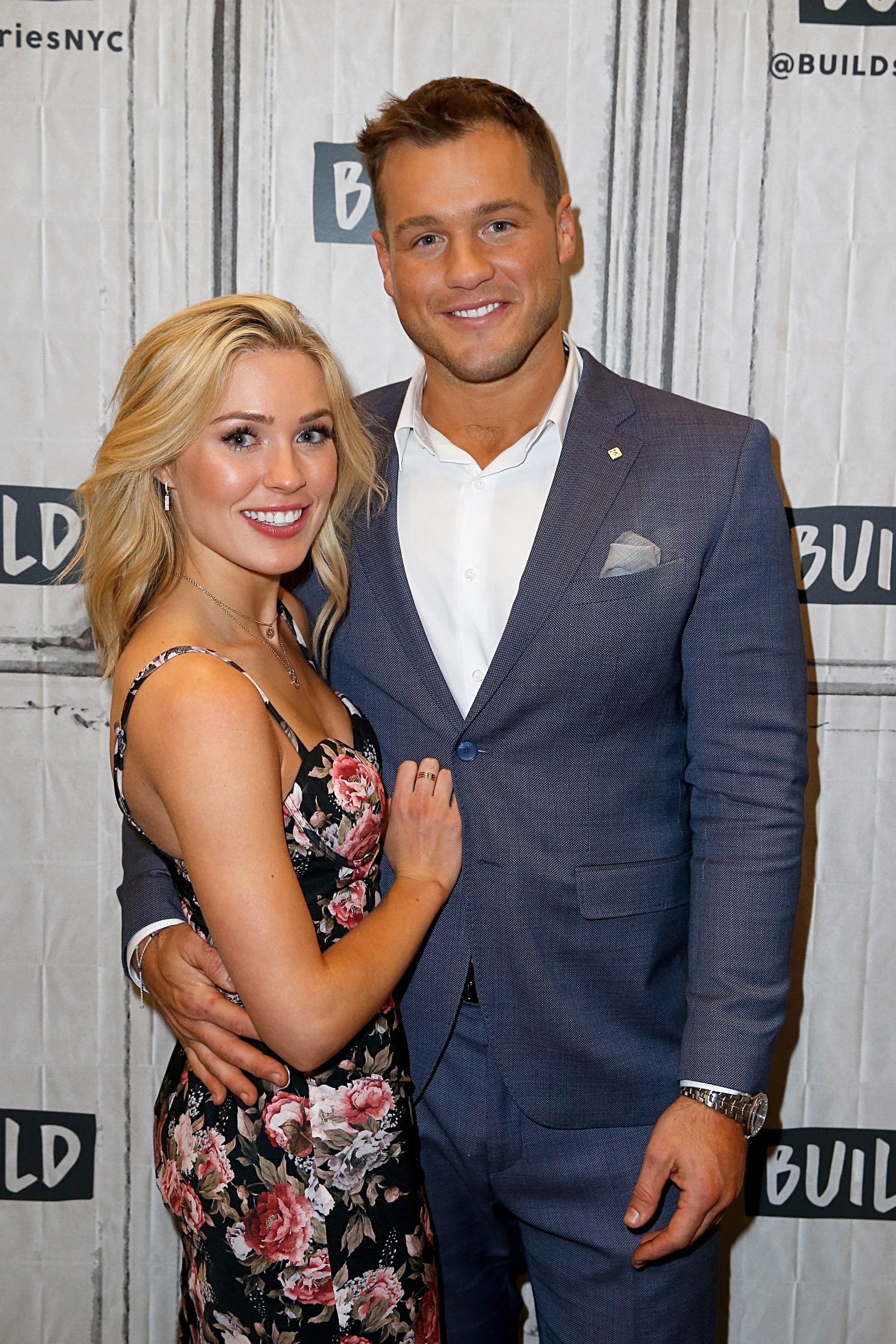 As for how they are planning to celebrate the milestone, it is all a big surprise. Entertainment Tonight’s reporter Cassie DiLaura met up with the couple on the red carpet for the Country Music Awards.

I keep hitting people with my hat. I’m not used to this. #CMAawards pic.twitter.com/aTEP85peQ1

The lovebirds were clearly very happy to be there for the award show. They couldn’t even decide who they were most excited to see!

Anniversary Plan Is A Surprise For Cassie

Country music is close to their hearts. Both love the genre and in fact, it was one of their first interests in the show that connected them. DiLaura then asked the couple on the celebrations for their one-year anniversary. And Randolph answered that everything is being planned by her boyfriend Colton and she has no clue whatsoever.

The only thing he has told her is to bring swimsuits. So, somewhere beachy and tropical hopefully? The two also spoke about how much they have grown – individually and as a couple. It hasn’t been the easiest year with all their ups and downs but now, they are in the best place together.

But what exactly is the date for their anniversary? It was a confusing task, they admitted. But eventually both settled on November 14 – the day they stopped filming for The Bachelor. Congratulations to the beautiful couple!