Alicia Keys lashes out at gender stereotypes after her 4 year old son felt ashamed to show his rainbow colored nails in public!! Check out the video here!!

Alicia Keys,38 lashed out at all the gender stereotypes prevailing in the society after her son was feeling ashamed to show his painted nails.

She took her son to the salon where her son wanted to have rainbow colors. After he got his nail painted, he feared that everyone would start hating him. This made Alicia realize how cruel and narrow-minded society is. She posted a video telling the people not to care about how they look and they would be judged by everyone. She should do what they like and it never matters what the others think.

Alicia revealed in the video that she was shocked that her son who is only four years old understands the gender stereotypes. However, she confronted her son and assured him that people are going to love his rainbow nails. She also told him that men also paint nails which made her son feel better.

Alicia revealed that she feels that masculine and feminine energies are inside all human beings. They have both and they just need to explore them. There is nothing wrong with being both of them. She enjoys her masculine energy sometimes and she was very annoyed when her sons couldn’t enjoy their energies. She feels that boys don’t need to act strong all the time, if they feel low or are sad, they have all the right to cry. Boys are meant to be tough every time. They can be soft-hearted and emotionally vulnerable too. Alicia has raised her voice many times against gender stereotypes. 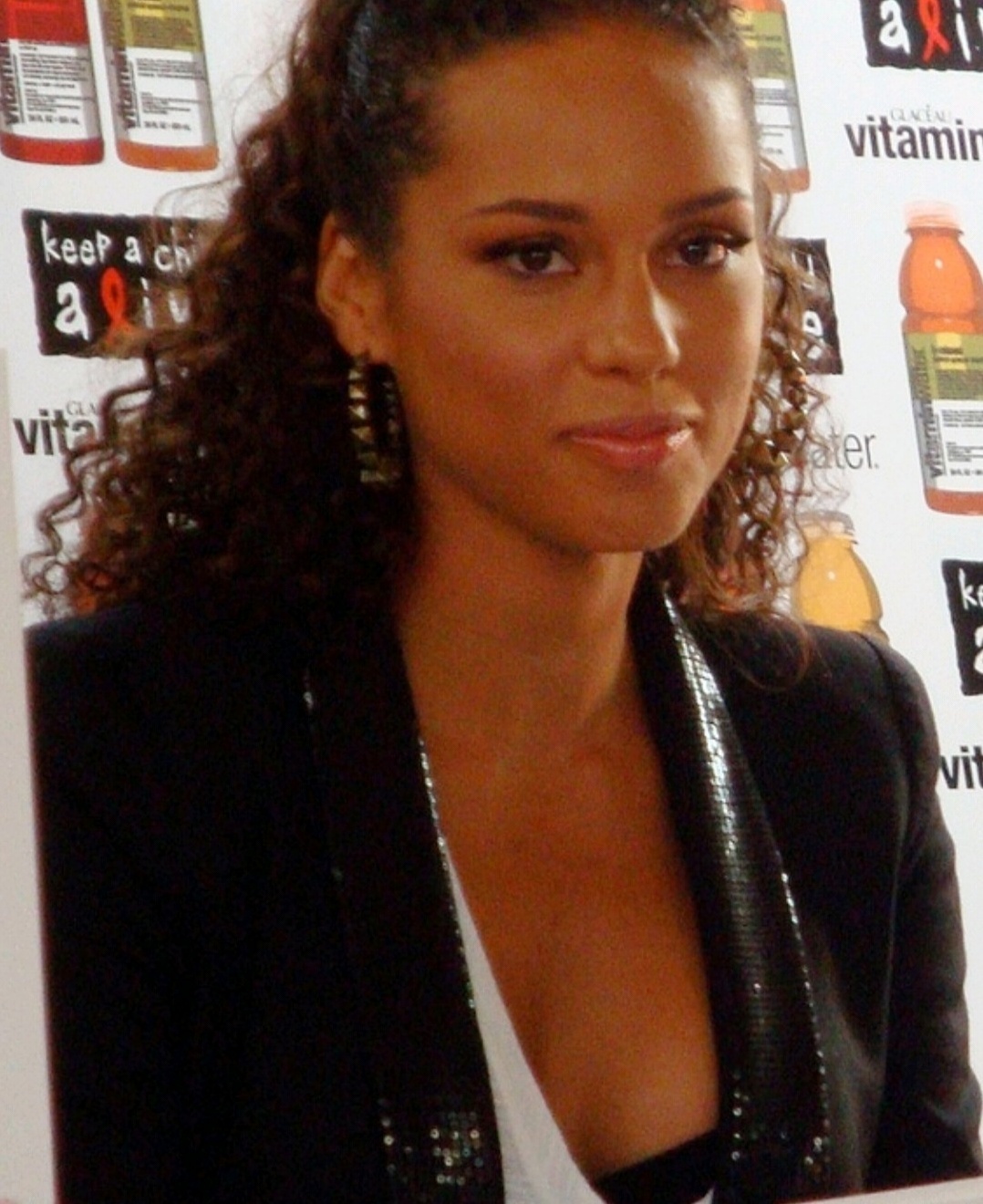 Her husband also supported her commenting that their son is always welcome to experiment with new things and explore his energies. Alicia has two sons with him and they are nine and five years old. Whatever Alicia said was true and gender stereotypes have become harmful for society.

Previous article
The Bachelor’s Colton Underwood And Cassie Randolph Celebrate One Year Anniversary! Colton Planning On Taking Cassie To Surprise Getaway For The Occasion!
Next article
Alicia Keys Is The Host For Grammy Awards 2020 For The Second Time!