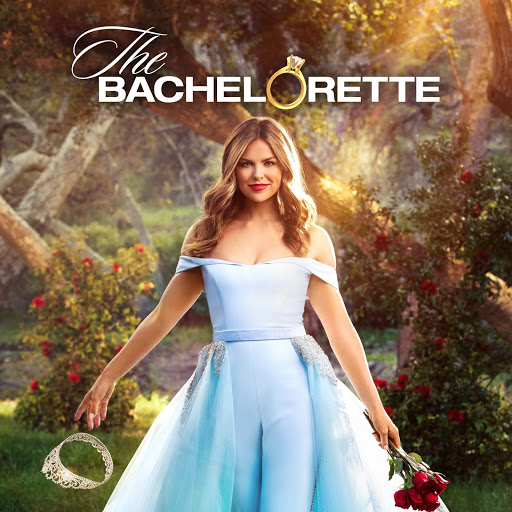 Hannah’s journey to find her love finally close to drawing curtains on Season 15 of The Bachelorette saw Peter eliminated on Monday night’s part 1 of the finale. Fan-favorite Peter walked out teary-eyed, but the dilemma still looms for Hannah of the remaining two suitors- Jed and Tyler C, would be her future husband. The episode began with one of the most emotional eliminations of the season with Hannah’s announcement that Peter would be going home, who “did not see this coming,” but he wasn’t mad at Hannah, Peter said reflecting on a journey that he will never forget. Hannah, in a face-to-face, meets up with Peter, explained her decision in the live portion after the elimination.

With elimination done and dusted, it was time Jed and Tyler to meet Hannah’s parents Robert and Suzanne.

Both the folks seemed quite impressed with Tyler, who stuck them being open, honest, and genuinely in love with their daughter. With a thumbs-up from Robert and Suzanne, he aced the horse ridding date with Hannah which he had earlier failed. Afterward, Hannah told Tyler she was falling in love with him. Jed’s time with Hannah’s parents was quite chilly as were concerned about how a struggling Nashville singer/songwriter would support their daughter and keep up with his career, compounded with Jed’s failure to come up with rights words made it got worse from the bad. “They don’t think I’m adequate, or something,” Jed said.

Jed’s final date with Hannah, a boat tour anything but romantic, coupled with Hannah’s uncertainty over everything made her feel a little seasick. The bad day it seemed for Jed.

In the end, Hannah, who was excepting to find some clarity, was still looming nowhere closer to a Final decision. Will Hannah find her love? Find out this Tuesday at 8 p.m. ET on ABC on The Bachelorette.

Charo opens up about husband, Kjell Rasten’s Suicide.
A director’s cut merits ‘IT Chapter 2’; How? Find Out What’s inside it?
Comment