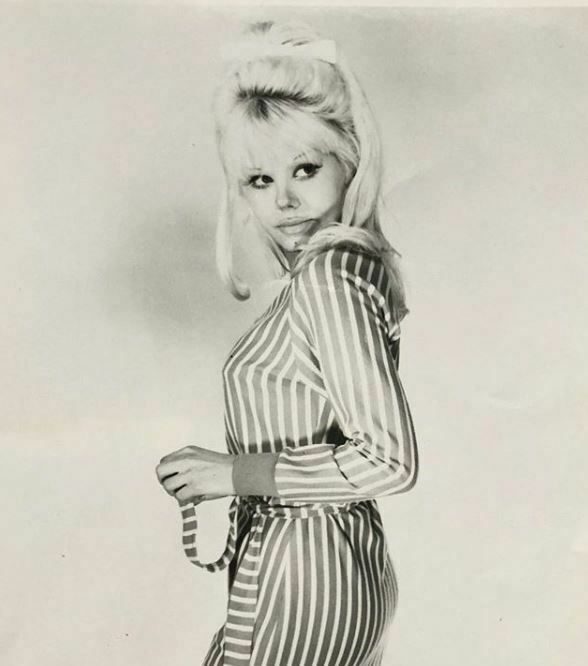 Spanish singer and actress, Charo break her silence on the shocking death of her husband, Kjell Rasten. Rasten, who was also Charo’s manager, took his own life at the age of 79, on 18 February.

Recalling the incident, Charo said the day before Rasten died of a self-inflicted gunshot wound, Charo, and he had just returned home from Palm Springs.

They had dinner together but didn’t talk much and afterward he went to bed and looked at her very strangely. She further said that the following day she had been searching for him in their home while singing ‘Good morning, good morning’ and found him in the alley close to their house. On seeing him lying there, she first thought that he fell. He was covered in blood but still had a pulse.

Dear beautiful friends. This throw back Thursday, I want to share with you all my husband and me in happy days. Every day was happy when we were together. The love of my life and best friend and best father in the world to our son. I wish for all of you the same love I had with him. Thank you for your love and messages, you will never know how much they are helping me in the worst time of my life. I love you all. #love #marriage #truelove #soulmate #loss #bestfriend #hollywoodcouple #throwbackthursday #charo

She was screaming at the street, and a tour bus called the police and the ambulance. Beverly Hills Police department arrived and attempted life-saving measures on Rasten. They afterward transported him to Cedars-Sinai Medical Center, where he succumbed to his injuries and took his last breath.

In the statement issued the day after his death, she told the Instagram followers that her husband’s health had been in decline since he developed Bullous Pemphigoid a rare skin disease and became depressed and was on numerous medications, which became ‘too much for him.’

Rasten and Charo were married for over 40 years. They had their wedding in August 1978 after first meeting at the Golden Globes. Their only child Shel Rasten, drummer for the heavy metal band, was born in 1981.

Entertainer Charo went on to say that his death blindsided she and her family. She spent 30 days feeling ‘empty’ before finally re-emerging with the realization that she’ll no longer experience romantic love.

The star, 68, revealed that she wants to spend her time helping other’s to find joy. She also encourages those with sick or depressed family members to let them know that they are loved and to get help and continue to live their lives.