More
HomeEntertainmentThanos : Avengers’ biggest villain and Cause of the Blip; Character Review

Thanos : Avengers’ biggest villain and Cause of the Blip; Character Review 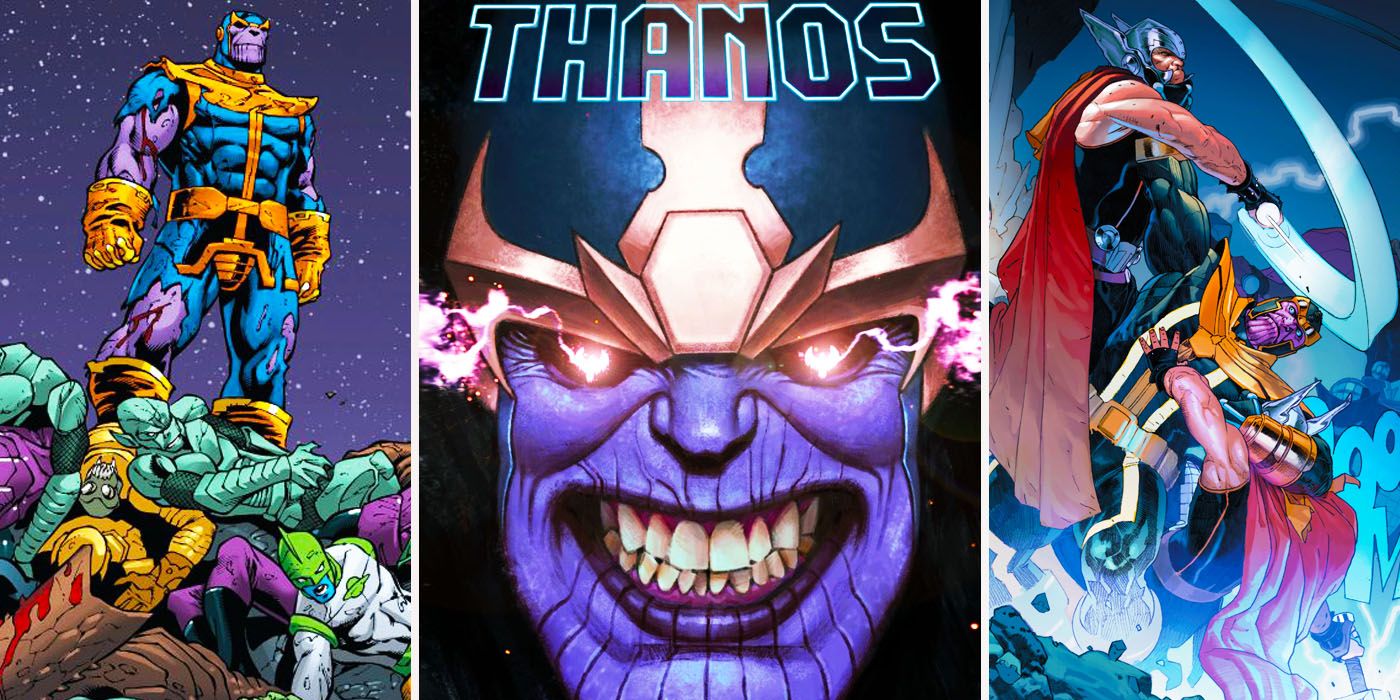 There are many Marvel villains, even super villains, and then there is Thanos, who wants to take over the entire Universe.

Taking over might be an understatement; let’s keep it real and say he wants to kill half of all the living beings in the Universe. Thanos has to be one of the most powerful villains in the Marvel universe, his misconceptions of splendor and magnificence have led him in his pursuits in all the movies, and comics, and for a time he was quite successful. There’s a lot about Thanos, beyond the Avenger movies, and here we are to tell you everything about Thanos. 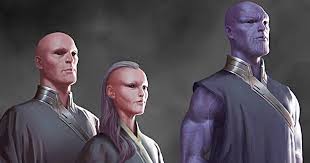 Thanos made his comic book debut in the Iron Man#55, way back in 1973. Thanos was born on Titan, one of Saturn’s largest moons, and he grew up in quite a happy and peace-loving family. He soon began experimenting and testing on other Titans, and these led to his increased obsession in bereavement and genetic experiments. Thanos possessed the DNA of Eternals and Deviants, which made him immensely powerful and strong; he even exposed himself to cosmic rays, which increases his powers but leads to distortions in his body.

His quest for power made him kill many of his fellow Titans and even his mother. These killings made his mind even more twisted and even increased his longing to see Death. The character of Death intrigued his longing destruction even more. As an incarnation of Death, Thanos finds a woman who he can love and devote his life too, and in this act of devotion, he commits greater acts of destruction and domination.

This ignited Thanos’ hunger for all the Infinity Stones so that he can kill half the population of the Universe, and his ability to control and manipulate time enables him to capture these stones. In this quest for the Infinity stones, there is a myriad of stories and plot lines in the comics, which eventually lead to the Avengers movies we have right now. 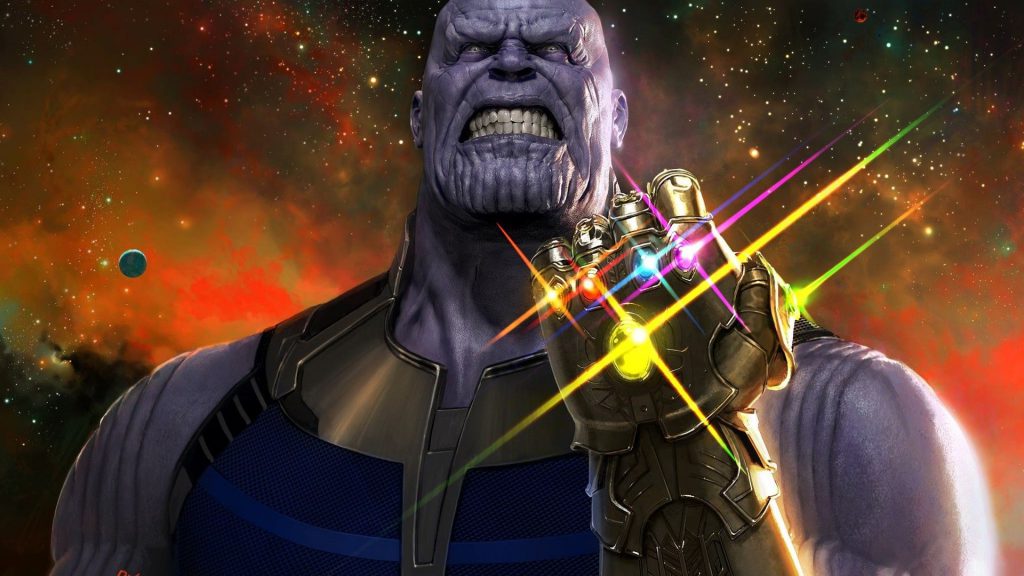 When it comes to pure destruction power, Thanos is just an absolute tank. He just has a plethora of abilities that make him such a force to be reckoned with; he is extremely strong having the blood of Eternals and deviants. He also possesses a very high IQ; in the comic books, he also possesses the abilities of mind control and teleportation.

We saw all his abilities in the Avengers series as he was able to take almost all the avengers down. Thanos was just like the perfect final boss, in the Avengers movie saga, and there isn’t any villain that could have the same impact that Thanos had.