TATTOO FEUD!!! Is Justin Bieber copying Shawn Mendes or is it something else?

Justin Bieber has added another tattoo on his body which is already heavily inked up. However, this time it has become a controversy on social media among his fans and netizens worldwide. 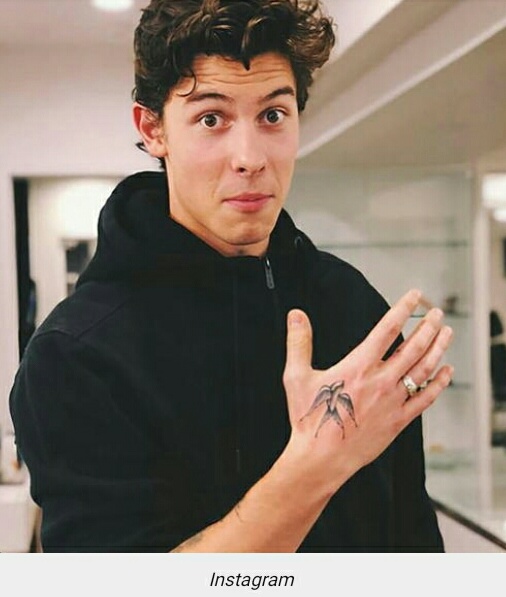 The Canadian singer who started his career with ‘Baby’ has drawn a sparrow tattoo on his neck. ‘FOREVER‘ is written beneath the tattoo. There are many theories about it that fans are giving about it. Many are alleging Bieber for copying the ‘Señorita’ singer Shawn Mendes sparrow tattoo that Shawn is having on his wrist.

Another set of people is saying that it is an easter egg of his new coming album in 2020. While some are saying that it has the same font as his wife’s ‘LOVER‘ tattoo on her neck, symbolizing their relationship.

It all started when he shared his tattoo’s photo on Instagram. He captioned, ” Forever thanks @_dr_woo_ “. His tattoo was designed by tattoo artist Doctor Woo, who has also designed tattoos for Ariana Grande and Selena Gomez.

Justin Bieber has previously expressed his love for tattoos. He said he has hundreds of tattoos on his body and he was not going to remove them.

Previous article
Star Wars: Rise of Skywalker Trailer, Palpatine’s arrival was so astounding!
Next article
Fortnite v11.30 updates now available. Will it be able to meet the expectation of the users!!