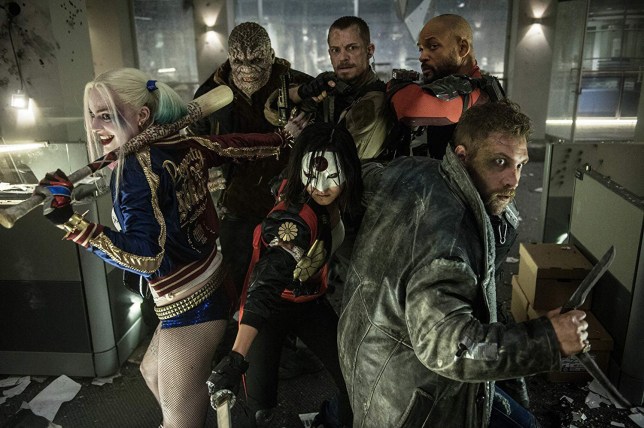 James Gunn has taken the helm on The Suicide Squad franchise, at least for the next movie. And while the new movie has been touted at reboot for the 2016 DC flick, we are more than excited. This is because Gunn is known for putting his own fresh take on franchises. Think – Gunn can do for Suicide Squad what he did in the Guardians of the Galaxy. 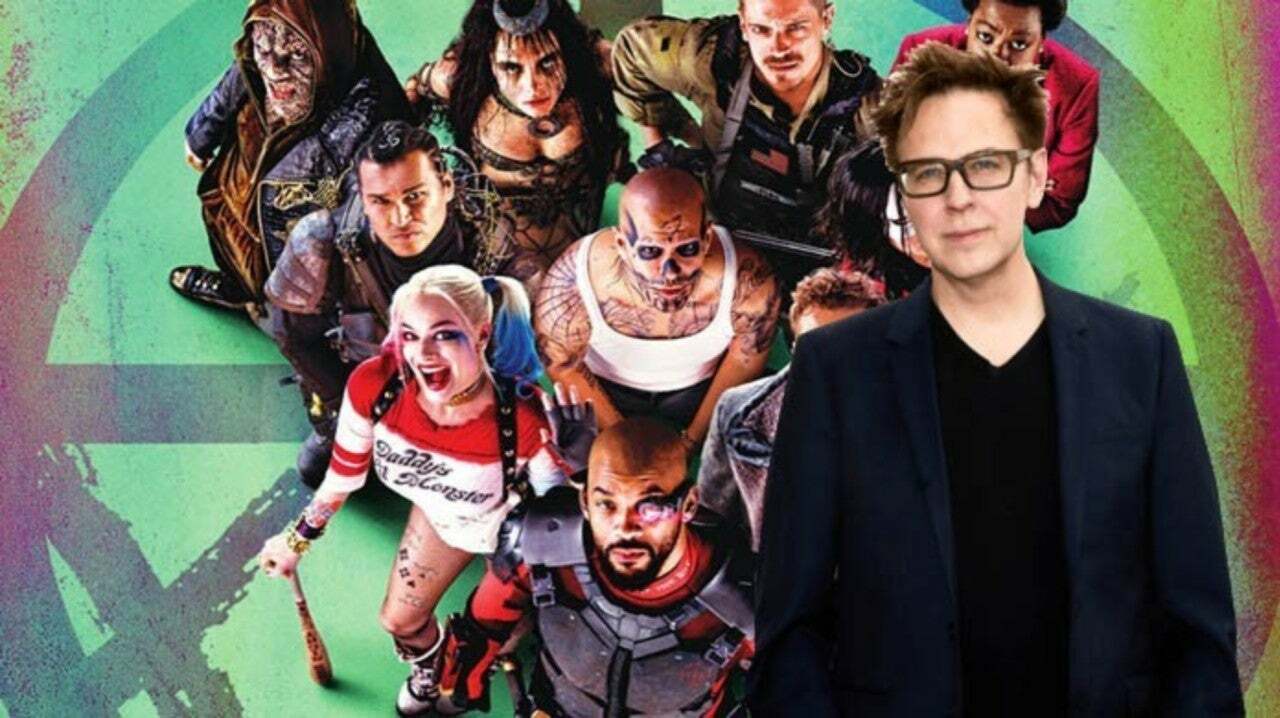 The cast list already features many, many new faces. It seems like Gunn is determined to make use of any superhero in the DC universe. We have Castle fame Nathan Fillion play Arm-Fall-Off-Boy, Mayling Ng as Mongal, Daniela Melchior as Ratcatcher, David Dastmalchian playing Polka-Dot Man and Steve Agee voicing King Shark.

Speaking of which, a few main characters from the previous movie are also going to be in the reboot. Margot Robbie will be back playing Harley Quinn, Viola Davis will resume her role as Amanda Waller and Captain Boomerang will be back in the hands of Jai Courtney. And new paparazzi pictures have shown the colorful costumes of the new movie.

Here’s your first look at photos from the set of #TheSuicideSquad, featuring lots of new cast members in costume! https://t.co/Ak6tE0WxnY

Just Jared tweeted a series of pictures that showed the get-up of several stars. We can see Nathan Fillion is his green suit and mask and a blonde Pete Davidson is in a soldier-like outfit. But what steals the show is Captain Boomerang’s upgraded outfit. Forgoing his fur, he is sporting a toned-down jacket. His boomerangs are slung across his chest with the help of a sash.

So, what do you think? Do you like these new suits? Or you prefer the old ones? Comment below!