Supernatural star Misha Collins is a multi-tasker ! He speaks about Castiel’s journey in the series and his new cookbook!!

After 15 long seasons, the superhit series Supernatural is bidding farewell to their fans. But fortunately, there are still several episodes left until the series finale. Misha Collins, who plays the role of Castiel in the series, told Sama and Dean it is better to “move on” in the last episode. And Misha spoke a little regarding Castiel’s journey. He said Cas would go out on his own journey for a little while, but of course, he will come back to the boys. But the tension between Cas and Dean will remain, and there’s such a solution to that. Both Cas and the audience will understand what made Dean upset in episode 9. 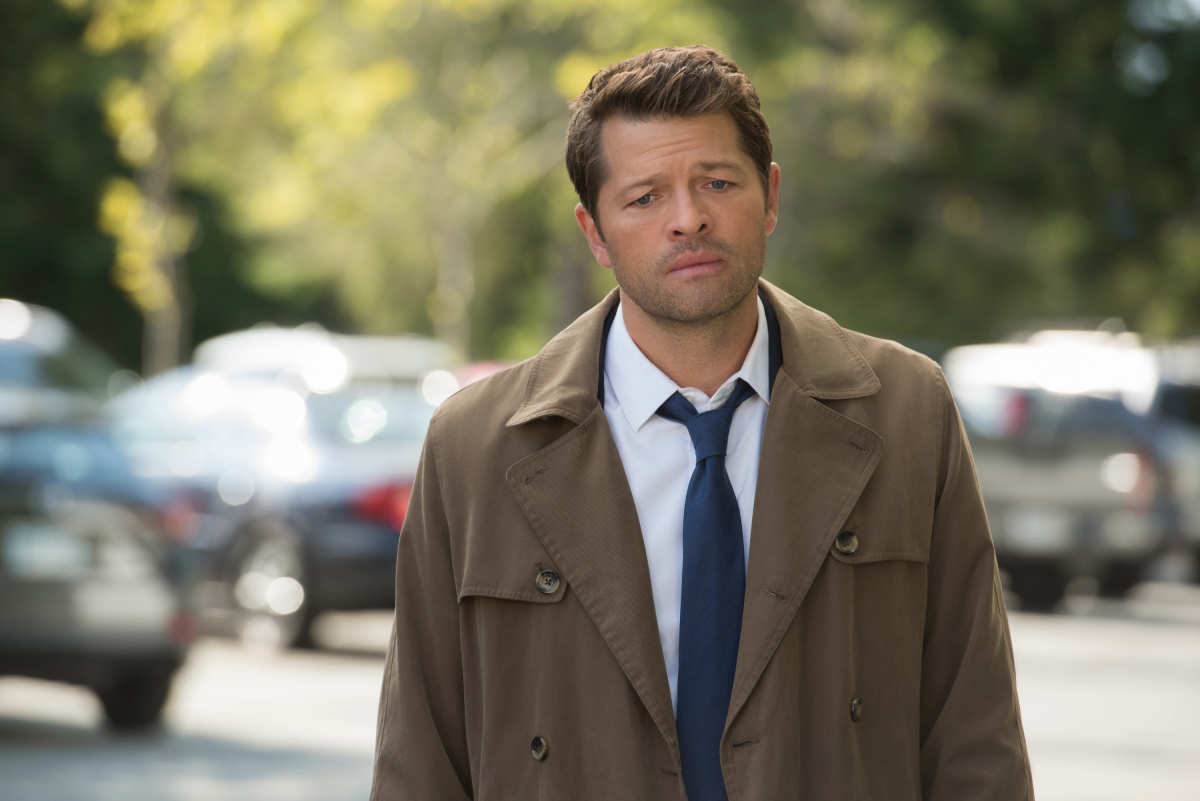 Misha played the role of Castiel for more than 10 years now. And now, when the series is coming to an end, he wonders about how Castiel’s journey will end. Castiel didn’t have a family. He came down from heaven as a warrior of God and pulled Dean out of hell. Over time he grew close to Sam and Dean and drifted away from heaven. Since he’s really alone, Misha hopes that he finds a place where he feels like he belongs. 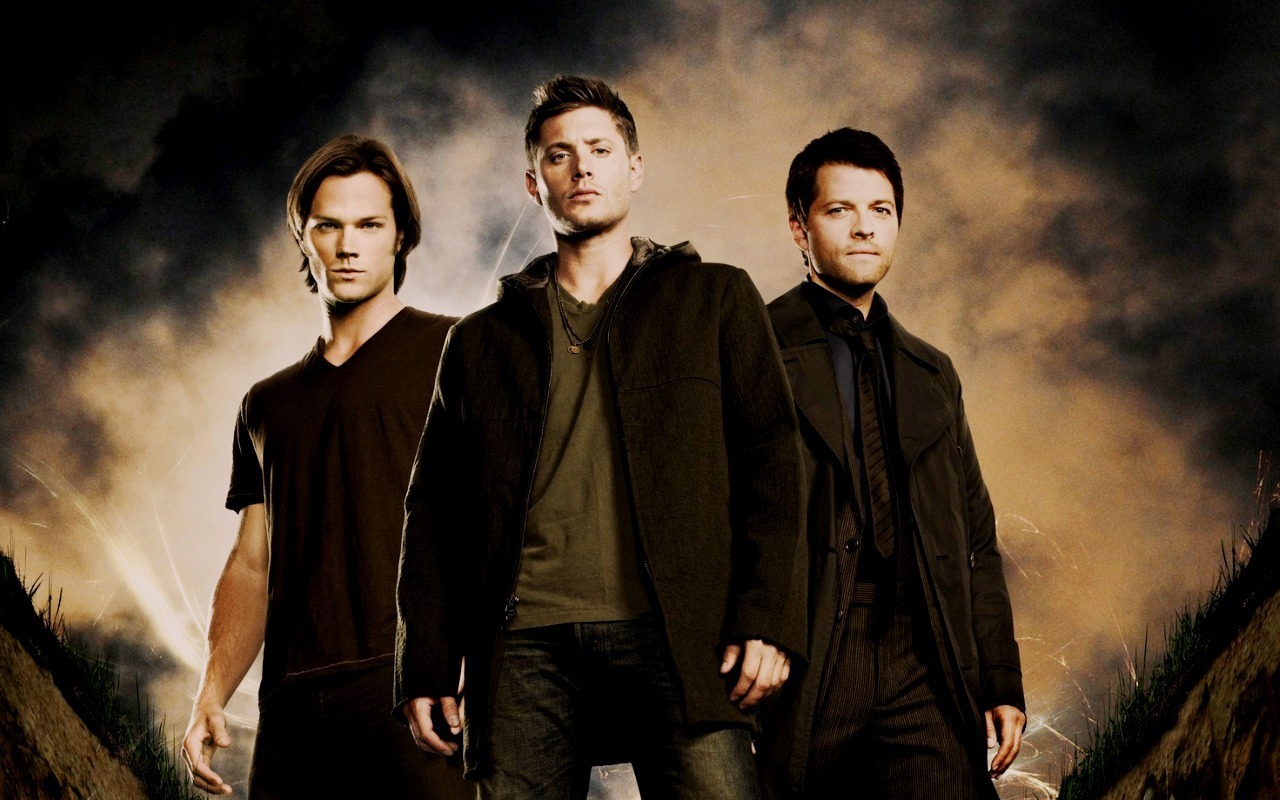 However, Supernatural isn’t the only thing keeping Misha busy. He and his wife Vicky Collins co-wrote a cookbook, “The Adventurous Eaters Club: Mastering the art of family mealtime.” He revealed that the idea behind the cookbook came from their two kids- West and Maison, who are apparently very picky eaters. Misha and Vicky didn’t like the beige, bland, and processed food their kids liked to eat. After doing proper research, they found that most kids in America loved processed foods like mac and cheese, spaghetti, pizza, cheeseburger, etc. which had no color and low quantity of vegetables.

With their book, they wanted the kids to know about new foods that are whole and healthy. And they learned that the process to do that was better through play. They wanted the kitchen to be a playground for kids. Ultimately the mealtimes became a better experience for them. It brought the family closer, and the kids learned that healthy food could be tasty too. The recipes are easy and take less than 30 minutes. It will take a little bit of patience for the parents, but busy parents will have a lot of amazing choices for the kids. 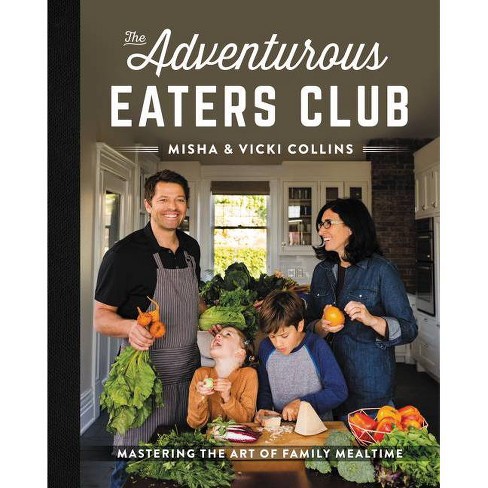 Previous article
Being “The First Lady” is not a piece of cake! Melania Trump revealed the difficulties, criticism and cyber-bullying she had to face for being The First Lady!!
Next article
After the power-pack performance, Selena Gomez Got Matching Tattoos To Solidify Her Friendship With Julia Michaels! Details Given Below.