Being “The First Lady” is not a piece of cake! Melania Trump revealed the difficulties, criticism and cyber-bullying she had to face for being The First Lady!! 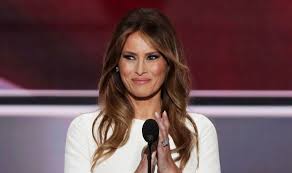 First Lady of the United States, Melania Trump divulges the difficulties she faces being the First Lady. She criticized the ‘opportunists’ who try to damage her family’s name to advance themselves.

During an interview, Melania said, “I would say the opportunists who are using my name or my family name to advance themselves, from comedians to journalists, to performers and book writers. It doesn’t hurt. The problem is they are writing history, and it’s not correct. They like to focus on the gossip, and I would like them to focus on the substance and what we do, not just about nonsense.”

Melania has been on target of various comedians and social media users who trolled her for various activities. Comedian Jimmy Kimmel mocked her choice of clothing when she was on a tour of Africa in 2018. He said her outfit was colonial looking, and she looked way more happier on tour than when she is with her husband. 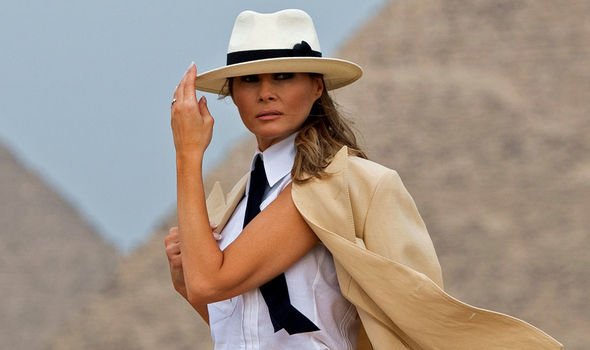 Last year, she was aimed for her Christmas decorations for the White House as it included the red trees, which were derided as “blood trees.” they were also compared to the horror movie ‘The Shining.’ 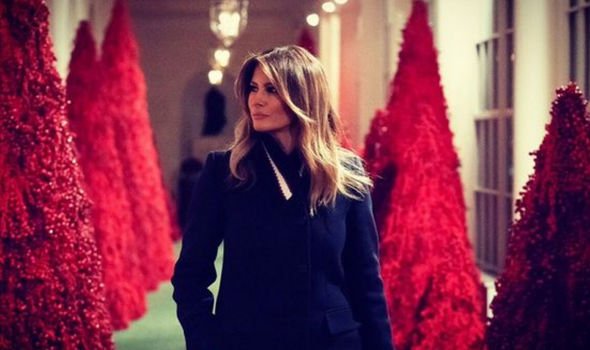 Melania’s BeBest campaign was also criticized as the cyberbullying element was compared to her husband’s Twitter spurts. Many sarcastically suggested that Melania should use her campaign in the White House with Trump. Later the First Lady reacted to this and said she was not surprised to be a target for criticism. She claimed, “As I have said before, it is not news or surprising to me that critics in the media have chosen to ridicule me for speaking out on this issue, and that’s OK. I remain committed to tackling this topic because it will provide a better world for our children.”

However, after all, such negative attacks, the First Lady has always been modest and temperate with her attitude towards the media.

Previous article
Charles Rogers ,former Wide Receiver for Detroit Lions is no more! Died at the age of 38 due to Liver Failure at Fort Myers, Florida
Next article
Supernatural star Misha Collins is a multi-tasker ! He speaks about Castiel’s journey in the series and his new cookbook!!