Stranger Things’ David Harbour has confirmed relationship with Lily Allen?? They were seen together and looks like love is in the Air!!

After Lily Allen and David Harbour were spotted in London in a boxing match, people who predicted their relationship status have proved themselves to be right. Now, the rumor about David Harbour dating Lily Allen is no a rumor anymore but is real news.

David Harbour is famously known for his role as Detective Jim Hopper in Netflix’s famous series “Stranger Things”. The “Alright Still” singer and David Harbour have spared rumors about budding romantic relationships a long time back.

In one of her recent Instagram posts, Lily Allen revealed that she was going to fight night.

Lily Allen and David Harbour were seen at the O2 Arena. The couple seems very comfortable around each other as they watched the war between Luke Campbell and Vasily Lomachenko.

This is not the first time that David Harbour was spotted alongside Lily Allen. The first rumored couple was spotted after they have watched “The Lehman Trilogy” in London’s West End at the Piccadilly Theater.

Lily Allen was also seen enjoying dinner with David Harbour before they got into a cab and drove off.

David Harbour is currently filming for Marvel Studio’s “Black Widow” in Londontown. David Harbour has used this as an excuse and has explained his presence in the UK, the very country in which Lily Allen is a citizen.

Before David Harbour has started dating Lily Allen, he has dated another musician, Alison Sudol.

About Lily Allen’s past!

From her previous marriage, Lily Allen has two gorgeous daughters with Sam Cooper. Lily Allen has admitted to cheating on her husband which lead to the fall of her marriage, she then took to music to reveal her breakup precisely in one of her songs.

Looks like the duo Lily Allen and David Harbour dating rumor is no more a rumor. They were recent sporting sharing some intimate moments in public. The couple looks adorable, and they were walking around holding hands.

So, After his “Saturday Night” Live hosting gig, David Harbour was seen hitting the streets of New York City with his lady love Lily Allen. Both were very comfortable with each other.

David Harbour and Lily Allen were enjoying there Sunday with a little PDA. At a certain point, they also stopped to share a kiss! The two look really adorable together!! 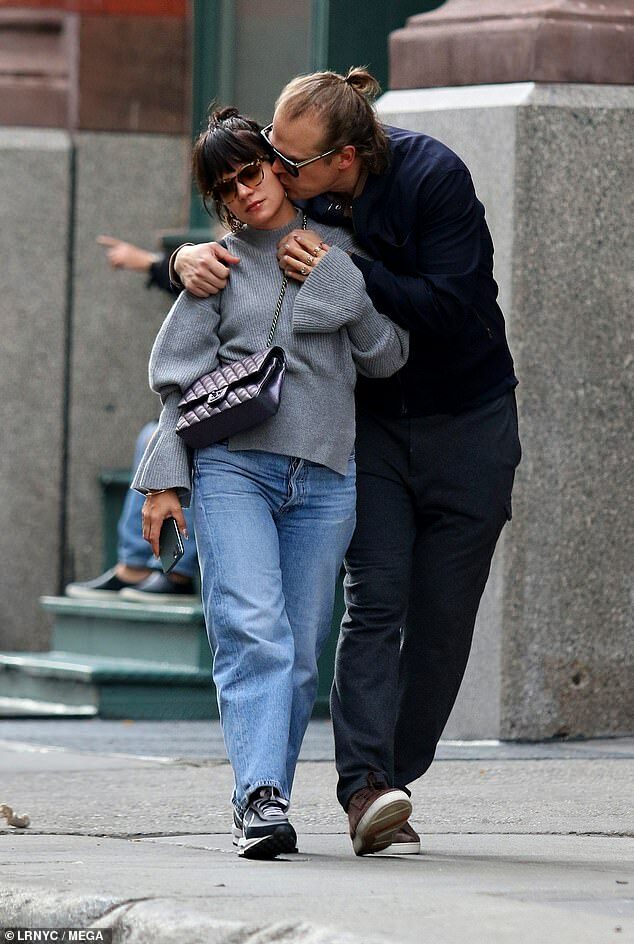 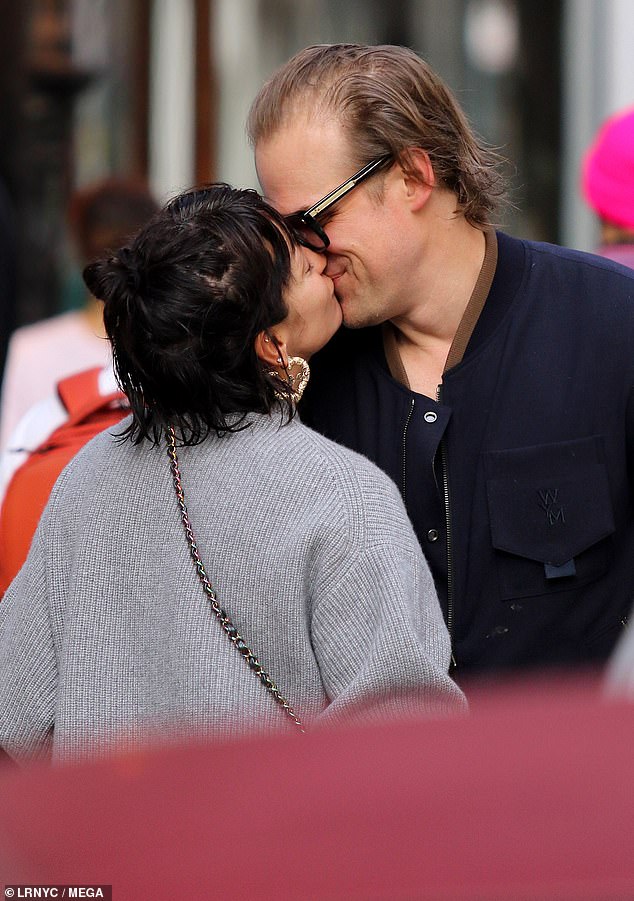 The couple has not yet publicly commented shared their relationship status, but if that was there Sunday, then they are definitely doing well.

A day prior to there date, David revealed to  Blank Podcast that he was diagnosed with bipolar disorder during his 20s.

The 100th Episode for ‘Supergirl’! You Wouldn’t Want to Miss Out...

Dead to Me Season 2: Who is going to die?? Release Date, Cast and Update...

Katherine and Dylan: Not all reel couple are real couple!

All you want to know about the Amazon Prime’s ‘Carnival Row’ Season 2: Release Date,...