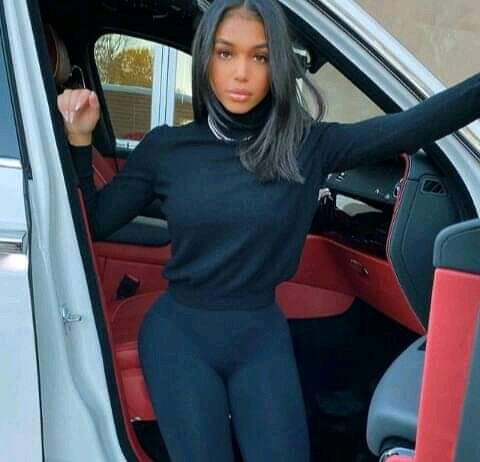 Everyone was in a shock when they got to know about the rumors of the 23 years old model, Lori Harvey’s pregnancy. She’s pregnant with a child of the high profile rapper, Future. One of the latest songs of the 36 years old rapper mentions Lori’s name in it, the song’s title is, ‘Accepting my flaws’. However, the pregnancy news has not been confirmed by him till now.

Both of them haven’t even confirmed the news of their relationship yet. All these rumors began when Lori’s fans saw a sonogram picture in her Instagram story and assumed it to be hers. However, it may not be hers, because her sister Morgan Hawthorn recently about her being pregnant for the second time. Thus, the sonogram picture could be of Morgan.

There were news that when the model was spotted in the rapper’s 36th birthday party she was seen preventing alcohol and drinking just water. Whatever the case might be, social media seems to be quite unhappy with this. Many people are tweeting that they wish that the news is just a false rumor. And most probably it might be.

The rapper already has a list of women he has had a romantic relationship with. There are already some of them claiming him to be their baby’s father. He is having several children with different women. And even Lori’s step father, Steve Harvey is not breaking his silence about the news although he’s a host of the show, Family Feud.

Meanwhile, we also saw a video that showed Lori’s mother suggesting her on relationships with rappers and athletes. However, as mentioned earlier the exact truth about the news is still not known to us.

Is Alita Battle Angel 2 is coming back with Rosa Salazar? What does Disney have to say about a sequel! Here’s what you need to know.
It seems James Gunn is keeping a HUGE secret: he might be secretly working for another movie along with Suicide Squad 2 and Guardians of the Galaxy 3. Find out what he’s hiding!