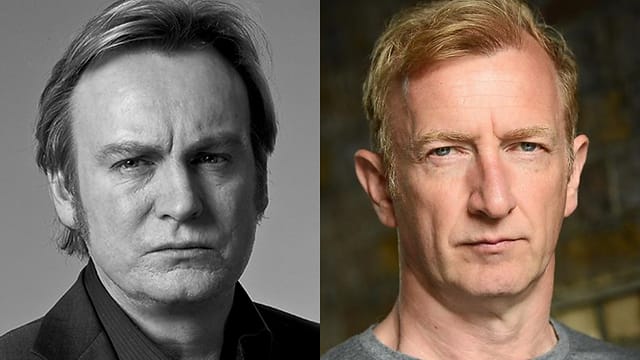 Philip Glenister and Steffan Rhodri are to lead a true crime drama Steeltown Murders for the BBC.

The filming of the Steeltown Murders has already begun around South Wales. The Life on Mars and State actor Glenister and In My skin’s Rhodri are in the lead roles for Ed Whitmore’s Steeltown Murders. 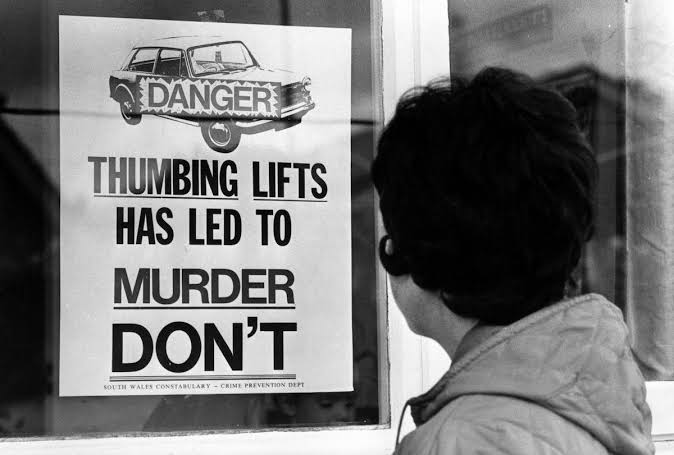 Severn Screen will be the co-producers on ITV’s high rating 2021 series The Pembrokeshire Murders and will also be producing the upcoming BBC drama.

Severn Screen will be producing in association with All3Media International for the drama Steeltown Murders.

As per the reports, the drama has four parts and showcases the 1973 and early 2000s, contrasting the policing methods of the 1970s with the forensic breakthrough.

The plot revolves around the hunt to catch the killer of three young women in Port Talbot, Wales, and the mystery of the first case of its kind was solved 30 years after the crime.

Hannah Thomas will be serving as a producer in association with All3Media International. The director of The Pembrokeshire Murders and Hinterland’s Marc Evans will be directing the upcoming crime drama of BBC Steeltown Murders.

Rebecca Ferguson, Commissioning Editor for BBC Drama said Steeltown Murders is an important account that affected a Welsh community in the year 1973.

The series explores what it means to live in the shadow of such brutal tragedy and the very nature of justice.

She further thanked me by saying that she and Helen Perry are very grateful for working with the writer of the story Ed Whitmore, Marc Evans, and the team at Severn Screen who helped in bringing the story to life.

The Creative Wales Deputy Director Gerwyn Evans said that the production showcase the Welsh talent behind the camera as well.

Also read: EXCLUSIVE! THE PREMIERE DATE OF “MISSING” HAS BEEN PUSHED TO JANUARY 20, 2023