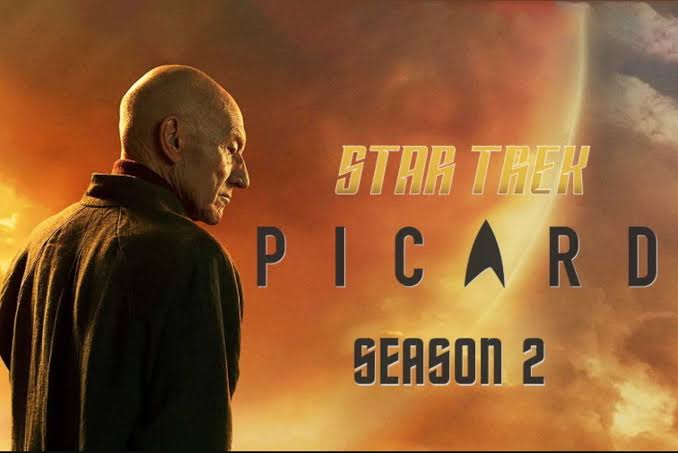 Have you been anticipating and waiting for Star Trek: Picard Season 2? Well, we got huge news for you! Star Trek: Picard season 2 is coming to Paramount+ on March 3rd. New episodes will drop every Thursday. As we all already know the poster and teaser were released last year. With all the amazing new movies and series dropping, we know that this year will be a good one for all the movie fans.

Star Trek: Picard released its first episode on 23rd January 2020. The fans loved the show and the characters. Patrick Stewart played his iconic character Jean-Luc Picard and won every Star Trek fan’s heart. The story is set at the end of 24th century. Nearly 18 years after the events of Star Trek: Nemesis. Jean-Luc Picard retired as admiral, but he was still deeply affected by the obliteration of Romulus and the death of Lieutenant Commander Data. Now his story continues as a new journey unfolds.

Mission to Save Earth’s Fate

In the 2nd season, the time travel story continues where Picard and La Sirena travels back to 21st Century to save the earth’s future from a nightmarish fate. Some awesome Star Trek characters such as John De Lancie as Q will appear for the first time in Star Trek: Picard Season 2. Alison Pill, Michelle Hurd, Jeri Ryan, Isa Briones and others are also making a return in this season. As far as we know, this. season will be loved by the Star Trek: The Next Generation fans.

This season will show Picard in his later years, but his age can’t keep him away from action. And as John Deancie is returning as Q, who is the arch enemy of Picard. We know that this season will be action-packed. The time travel plot makes the story more thrilling. So, tune in to Paramount+ on March 3rd to see Picard in action as they save the earth’s future.

Also read: ROBERT PATTINSON REGRETS MAKING THE JOKE ABOUT NOT WORKING OUT FOR BATMAN

Previous article
Robert Pattinson Regrets Making the Joke About Not Working Out for Batman
Next article
Atlanta: The Teaser for Season 3 Shows Adventures Explored in an European Setting this Season!