Sharon Stone is upset about not being able to use the dating app Bumble. The 61 year old famous actress was disappointed after logging into her account and not being able to access it. She was so upset that she took the matter to Twitter and wrote that her account on Bumble was closed because many thought her account wasn’t genuine. She further requested Bumble not to shut her out of the hive.

The actress is a Golden Globe winner and was best known for her role in the drama, “Basic Instinct” In 1992. Many of the other users though that her account was a fake one because they all thought stars do not use these apps. But obviously her tweet surprised them. The actress herself revealed that she is the one using it and it is her own account. 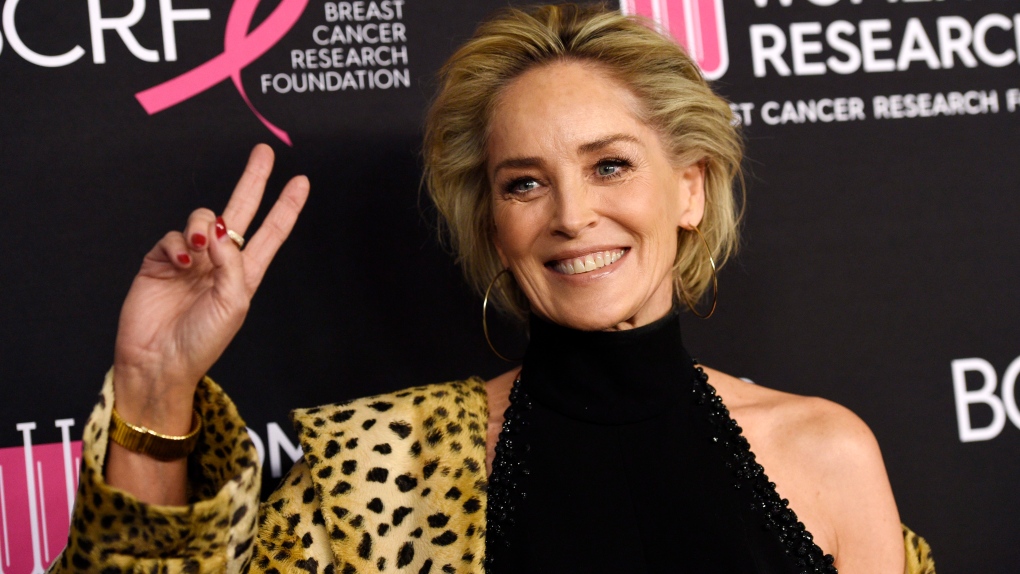 The confusion arises because of her being a star. The actress even said in a joking way that it is a discrimination to keep the stars away from it. But the Bumble officials later apologized on their behalf and made her account working back to normal. They even wished her best and said they were hoping she gets her honey soon.

I went on the @bumble dating sight and they closed my account. 👁👁
Some users reported that it couldn’t possibly be me!
Hey @bumble, is being me exclusionary ? 🤷🏼‍♀️
Don’t shut me out of the hive 🐝

Stone did not really have a good history in relationships. Her first marriage was in 1984. She married a producer Michael Greenburg. But it ended after three years of marriage. Then later she again got married to a journalist Phil Bronstein in 1998. But that also ended in 2004 after they filed for divorce and split up. After that she did not marry anyone else. In 2018, Stone opened up about her expectations regarding men during an interview. She said every men she met saw marriage as a deal and she certainly didn’t want that. But somehow she still has hope that she’ll find her honey on the Bumble app. Hopefully she will find the right one, who won’t think of relationship as a deal and will meet her expectations. We also hope he will understand her and accept her for who she really is.

Previous article
Travis Scott reveals a short film for his new album “Jackboys”
Next article
‘I Purple You’: V’s 24th celebrated with ecstasy by BTS & Army