Sharon Carter is back in ‘The Falcon and the Winter Soldier’

The first of Disney plus’s Marvel Cinematic Universe shows,The Falcon and the Winter Soldier, is presently shooting and that means new looks at the show’s aspects are initiating to make their way online.

Earlier this week that embodied a look at Sebastian Stan as he perorations his role as Bucky Barnes, also called as the Winter Soldier. The impending episodes are giving fans their first look at Emily VanCamp’s arrival as Sharon Carter. The first we’ve seen of Sharon after all Captain America: Civil War. 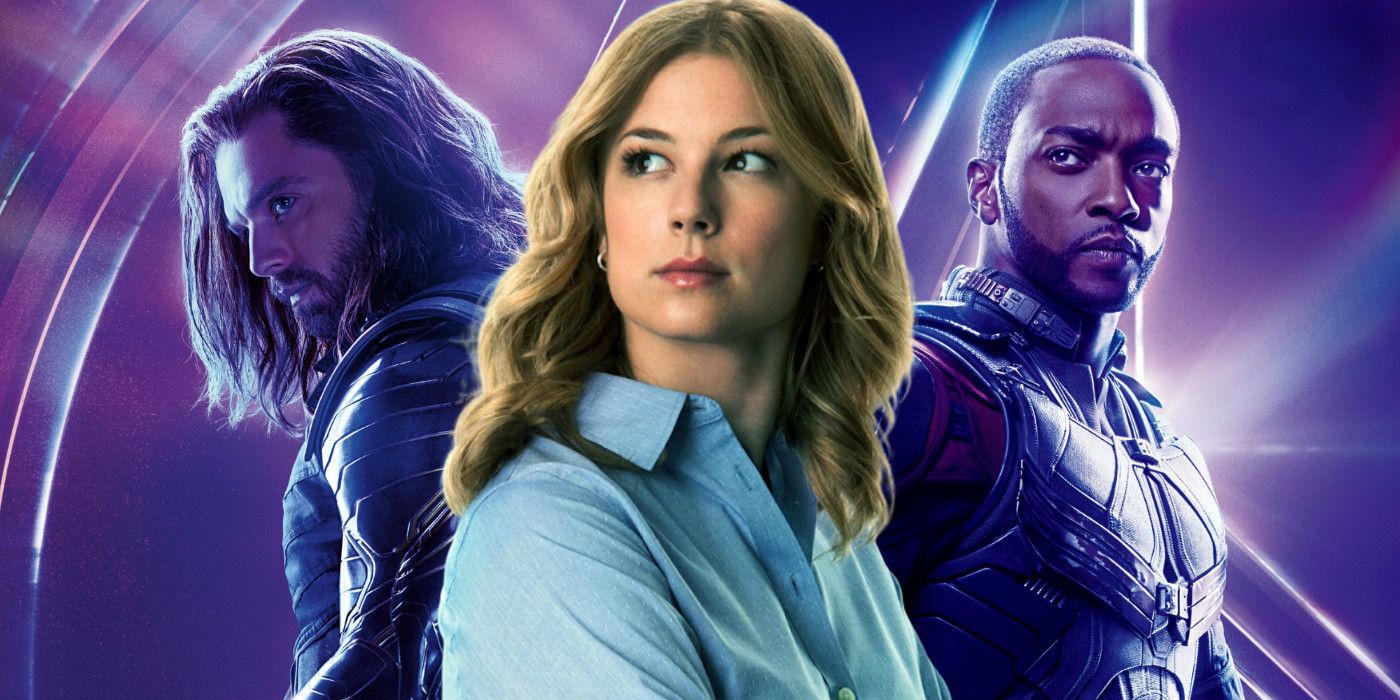 This first look at Sharon’s rebound comes from set pictures mutualed by Just Jared. Other snaps in the batch shared also aspect a look at Stan’s Bucky and Daniel Bruhl as Baron Zemo.

In inclusion to VanCamp as Sharon, Stan as Barnes, and Bruhl as Zemo, The Falcon and the Winter Soldier will also star Anthony Mackie as he perorations his role as Sam Wilson/Falcon and will overtune at least some form of confession of where Sharon’s been after all her last presence in Civil War where she ostensibly turned her back on SHIELD and aided Steve Rogers and Barnes in their breakout of the Avengers 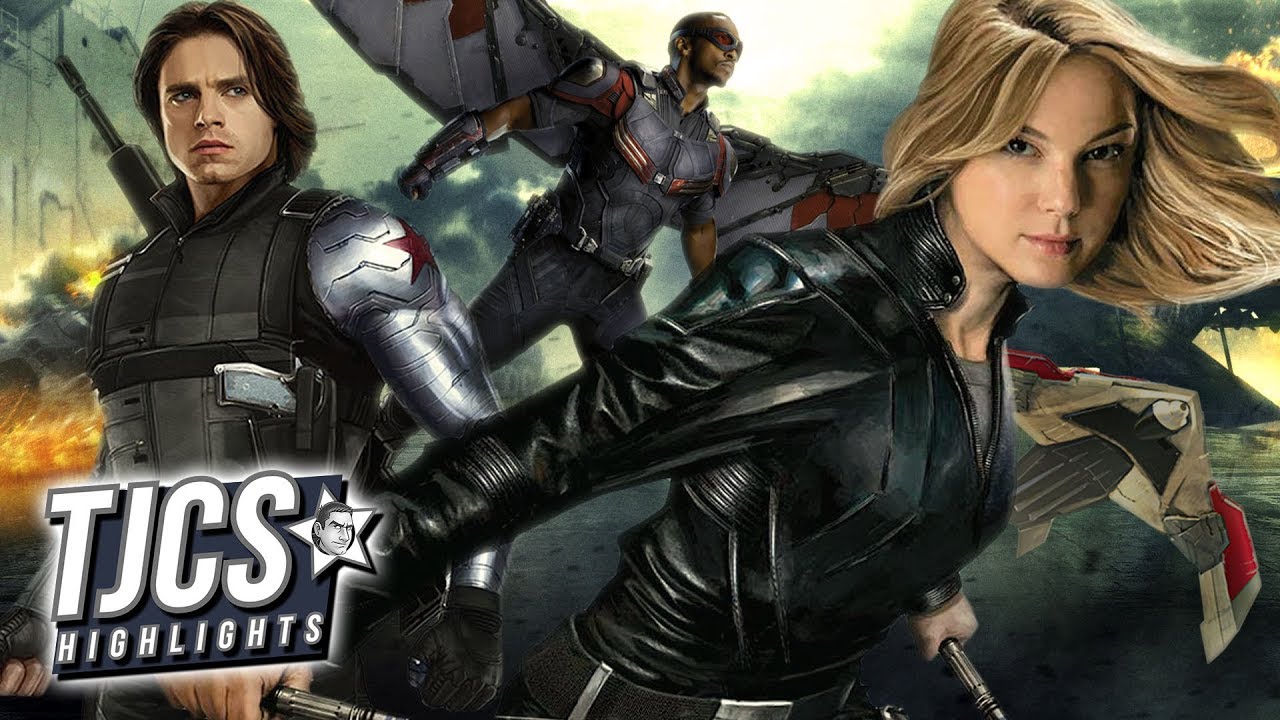 The episodes also sounds like one that will be full of amazements for fans of the MCU. As per Stan who said the episodes are going to be shiny and kind of kooky.