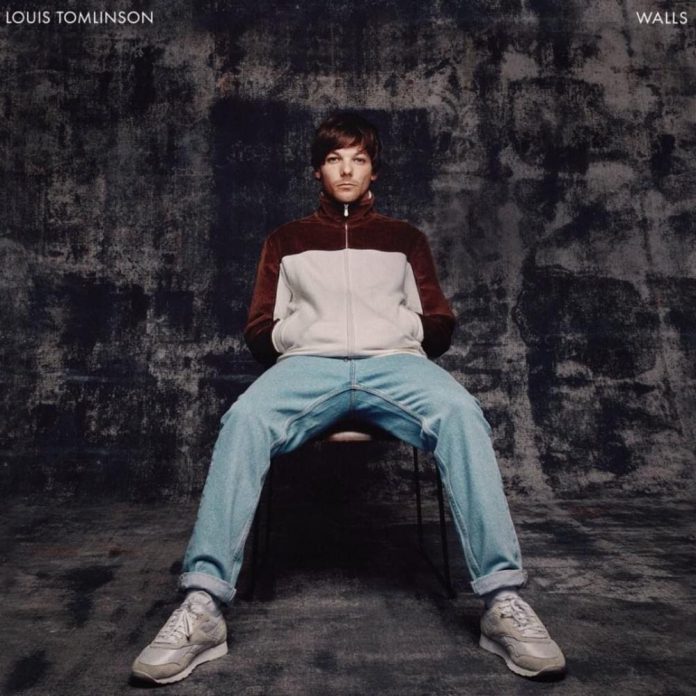 This is so sick ! Thanks so much @jaycaes for doing this, and to all of you for watching on the stream. Walls is coming 31st Jan

Louis Tomlinson is an famous English singer who rose to fame as a member of the boy band One Direction. He was recruited for the band on 2010. Walls is the debut solo album of Louis Tomlinson. He announced it on 31st January that his first solo album is going to be released on 31st January 2020.
Thompson revealed the full tracklist for the album on 11th January 2020 in London. The album will contained a total of twelve tracks out of which four singles were released on 2019. The names of the tracks are Kill My Mind, Don’t Let it Break Your Heart, Two of Us, We Made it, Too Young, Walls, Habit, Always You, Fearless, Perfect Now, Defenceless and Only the Brave. 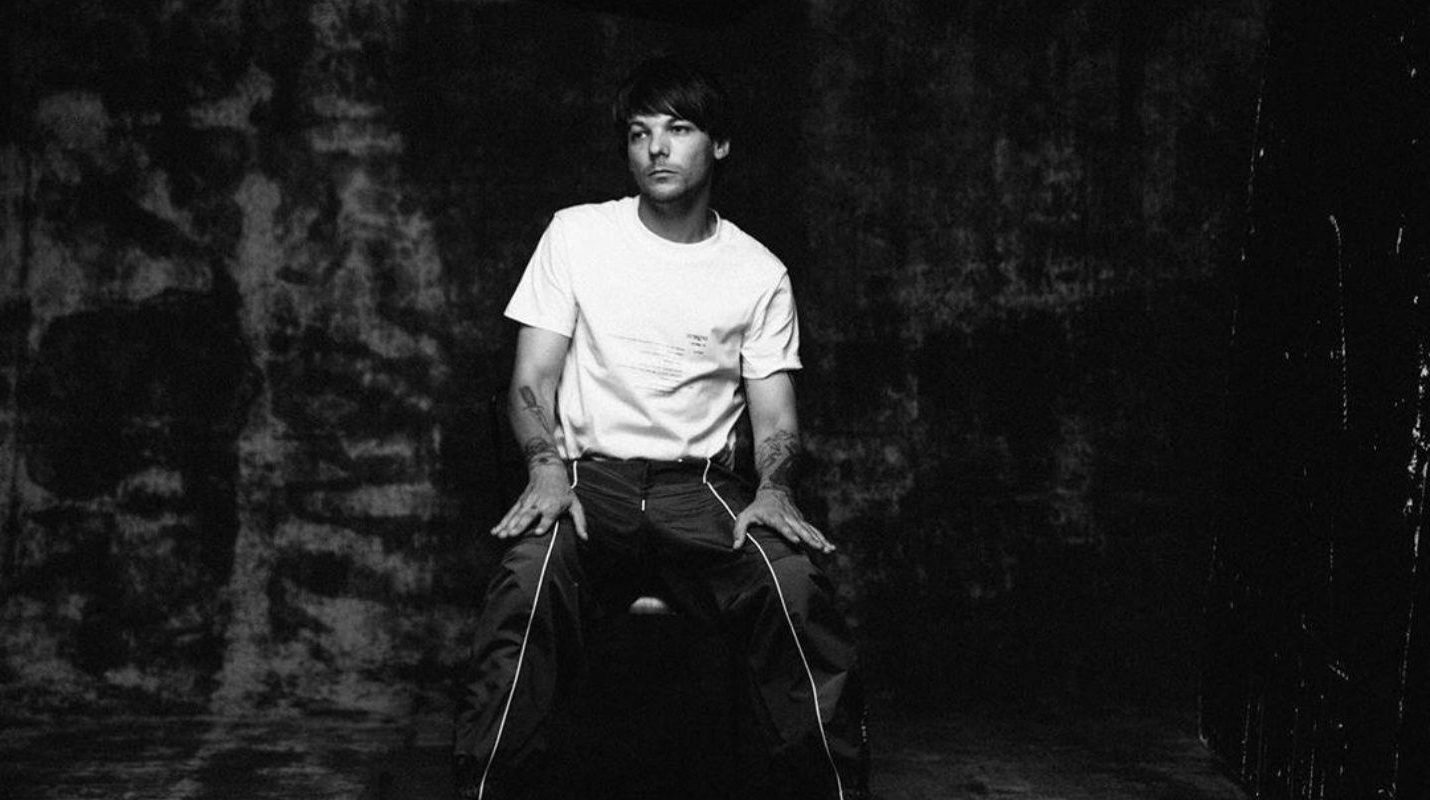 How the tracklist was revealed?

The tracklist was revealed via a mural painting which was done on a wall in 83, Hanbury Street, London. Thompson made announcement for everyone to tune into a live stream in his you tube channel on 11th January at 8pm. In the video a black wall can be seen on which a graphic artist was seen painting. At the beginning no could made anything out of it but after waiting for hours it can be made the portrait of the singer was made and at last all the tracklist for his upcoming album was written down.
The singer also shared a picture of the full mural on his Instagram account captioning it as,”This is so sick! Thank You so much [email protected] for doing this and to all of you for watching on the stream. Walls is coming on 31st January.” On his twitter page also he posted a clip sharing the 12 songs titles.