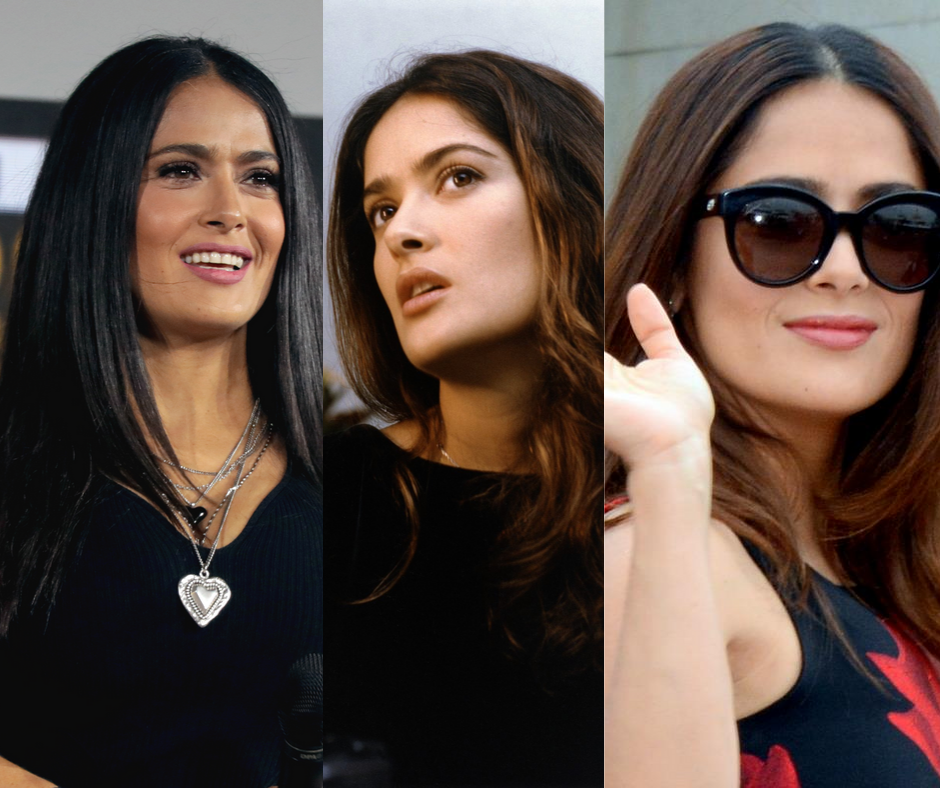 Pretty active on Instagram, the 53-year-old actress, Salma Hayek, recently hit 12 million followers on her Instagram and leave no chance to share this moment with her fans.

She shared her acupuncture treatment picture on her Instagram profile for her die-hard fans. In the picture, she is seen lying naked on the white sheet, exposing her side-angle and flaunting her curves with needles inserted on her back.

Followed by the caption in which she thanked her Instagram followers for their constant love and support. ‘A needle for health and well-being, representing each million of you.’ She also thanked in her native tongue, Spanish.

I’m very grateful to all of you for your love and support. Yaaaay!!! You have gotten me to the 12 million!!! A needle for health and well-being representing each million of you. Gracias a todos ustedes por su cariño y apoyo. Braaavoooo!!! Ya llegamos a los 12 millones! Una aguja de salud y bienestar representando cada uno de los millones.

The Oscar-nominated actress always shares her inside-life-pictures with fans, either it is her vacation or throwback pictures or hilarious past interviews. Earlier this year, also she shared her steamy picture with her fans, wearing a turquoise bikini while celebrating her happy 53.

Married to Francois-Henri Pinault, since 2009, a French businessman and CEO of PBR, the bold actress never shied away from speaking about political issues, and fully use social media platforms to voice the savagery around the world. She also donated millions of dollars for many causes.

She will be seen in the upcoming, Chloe Zhao The Eternals, which is an adventure movie scheduled to release in late 2020. And will also appear in Like A Boss, Miguel Arteta comedy film, which is going to release on January 10, 2020.

Alex Rodriguez is happy with Jennifer Lopez after his divorce with his Ex-Wife Cynthia Scurtis!! Check out the Story..
Fans popularity made Witcher 4 happen! What happened to Fortnite and why the hate for Silent Hill Escape! Checkout for more details!!