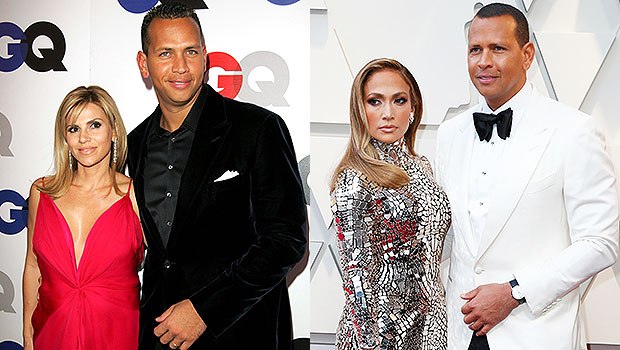 The highest-paid baseball player Alex Rodriguez (A-Rod) and his ex-wife Cynthia Scurtis, fitness freak, got divorced in 2008. And, now both of them have moved in their lives but still interacting socially; just the sake of their two daughters, Natasha, who is 14 years old now and Ella, who is ten years old now.

How Cynthia Scurtis and Alex Rodriguez met and divorced!

They met at a gym in 1996. Cynthia was working as a fitness trainer when Alex joined a gym. And then, almost after six years on Cynthia’s 30th birthday, Alex proposed her. But, it was tough for Cynthia to convince her family to get married to Alex; her family objected to their relationship because A-Rod isn’t a Greek. At last, Cynthia’s grandfather agreed and married them at A-Rod’s Texas mansion in 2002. 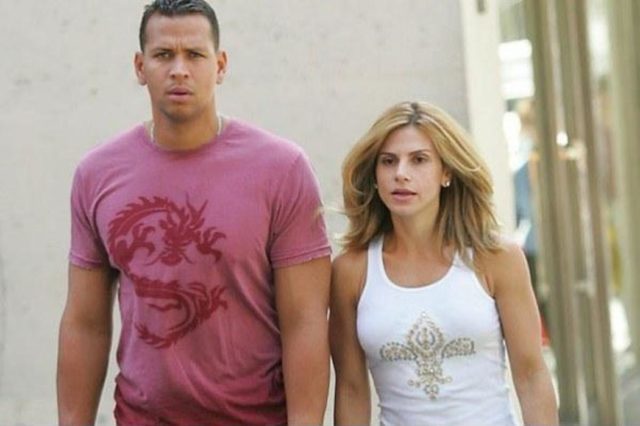 After having six years of married life, they separated in 2008. Alex’s ex-wife, Cynthia filed a divorce and reported the reason that he is having extramarital affairs. The ex-couple, Alex and Cynthia, are still connected socially following their split to prevent their two daughters Natasha and Ella from the emotional illness and unhealthy childhood.

Alex revealed in one of his interviews with Nightline that, from the beginning, we always thought about our kids first so that they can grow well.

The Ex-Couple moved in their lives after divorced!

Now both A-Rod and Cynthia have walked in their lives and happiness. Cynthia has a two-year-old daughter named Camilla and fiance, Miami Realtor. And, a few days back, Alex got engaged with a well-known all in one smart personality Jennifer Lopez, who is known and J.Lo. She is one of the famous personalities in various industries, including Singing, Dancing, and Acting. 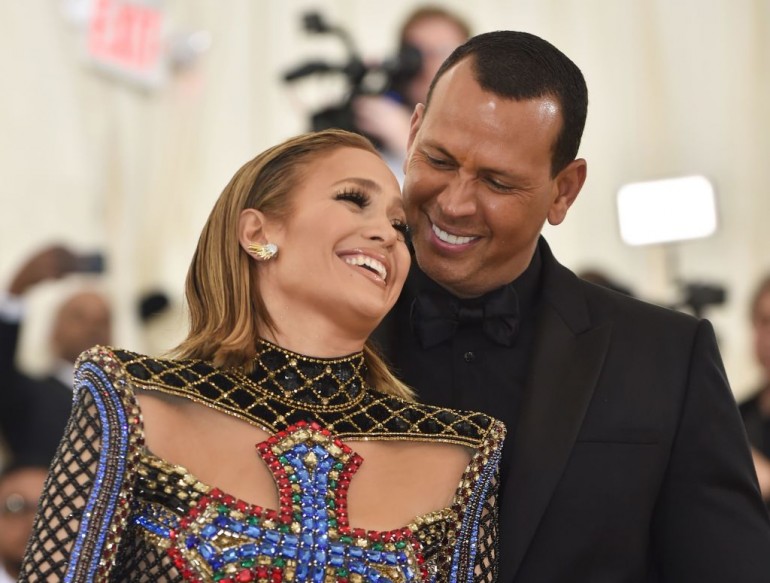 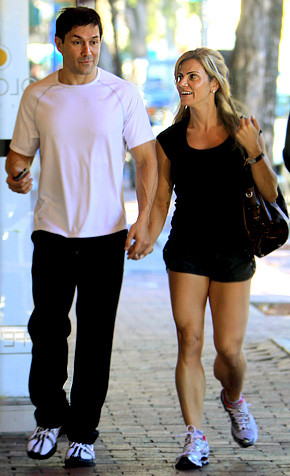 The engaged couple exposed that we know each other since the 1990s. Even Alex told in one of his interviews that I wish we would’ve married earlier. We are happy living together, and the main reason for the same is our similarities. We both are Newyokers, and even our families belong to the same fame and popularities. Moreover, we have accepted each other with all the mistakes, and we believe in today, what matters.

Pharrell William covers the new masculinity issue for ‘GQ’ in a yellow gown!
Salma Hayek Shares Pictures From Her Acupuncture Session: In The Happiness Of Hitting 12 Million Followers On Instagram