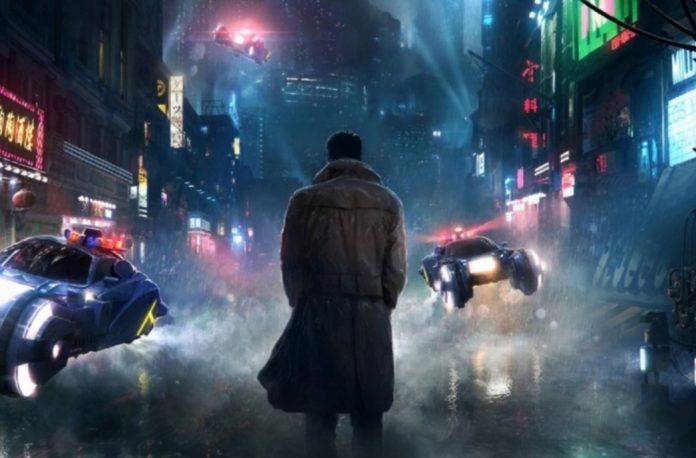 The 1982 film Blade Runner had a good performance at the box office following which a sequel came up later. However, the sequel movie Blade Runner 2049 was not directed by Ridley Scott but had Denis Villeneuve as the director. Moreover, Ryan Gosling was in the movie that released back in the year 2017.

Amazon Studios on the other hand has already begun the production of the series and we might get some more updates on it soon. Not to miss, the franchise Blade Runner has its way in the anime world too as Crunchyroll and Adult Swim has Blade Runner: Black Lotus to watch too.