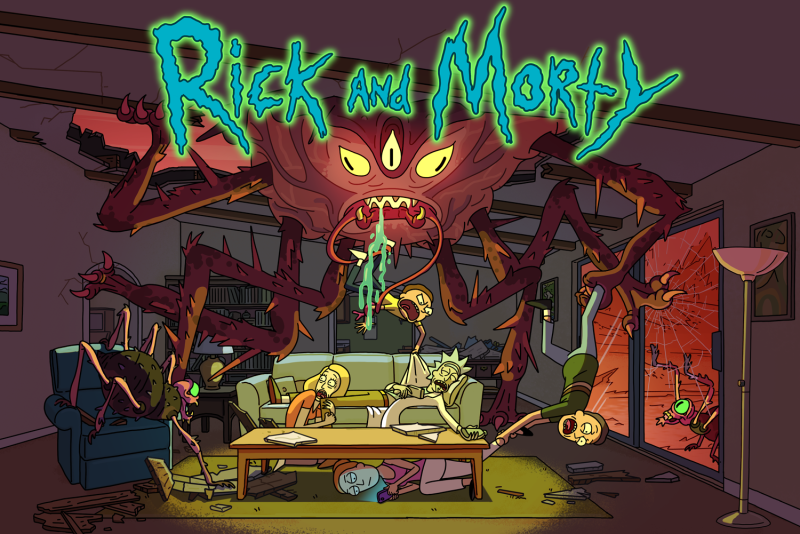 Rick and Morty is an animated sitcom series of the science fiction genre. Season 1 of this series aired on 1st October 2017 and has been gaining a huge number of fans since then. The main character of this series is a mad scientist named Rick Sanchez and his grandson Morty Smith. The audience loves this show because it’s different, very original, and creative. Three seasons of this show has aired, and there are 31 episodes in total. The last episode of season 3 aired on October 1, 2017.

And after that fans have been desperately waiting for any hint about season 4 release dates. But here is everything you need to know about the upcoming season of the series.

This 2018 Critics’ Choice Television Best Animated Series awards winner will air its 4th season real soon. The shows creator, Dan Harmon, and Justin Roiland have not released the exact dates yet, but they have announced it that the season 4 of Rick and Morty will air in November 2019. Yes! It’s just a matter of a few weeks and the 4th season of the favorite series of many will be airing. There has been another news floating in the air that Season 4 might contain over ten episodes, although this has not been confirmed yet. But we can all keep our fingers crossed, right?

The creators have also said that people will not need to wait so much for season 5. They will try to reduce the gap between the two successive seasons. People love Rick and Morty for the wacky, weird stories which are very much unpredictable. And so there have been no guesses what will happen in season 4. The storyline will be just as wild, and it will definitely keep up with the expectations of the fans. Or maybe it might get even better! Also, apart from the original characters of the series, fans might get to see some additional guest characters in season 4. The twitter account for Rick and Morty released a new teaser where they suggest the introduction of “Evil Morty” who will spread terror across the world.

So we have to keep calm and be patient till season 4 is aired on November 2019 but until then here is a link for a clip from season 4 that was released on Adult Swim Youtube channel. Enjoy!

Joe Alwyn took away Taylor Swift’s heart while she was in relationship with Tom Hiddleston! She spoke her heart out in “Cruel Summer” Song!
Being with Prince Harry wasn’t a cake walk for Meghan Markle! She had to remove her engagement ring! What happened exactly?