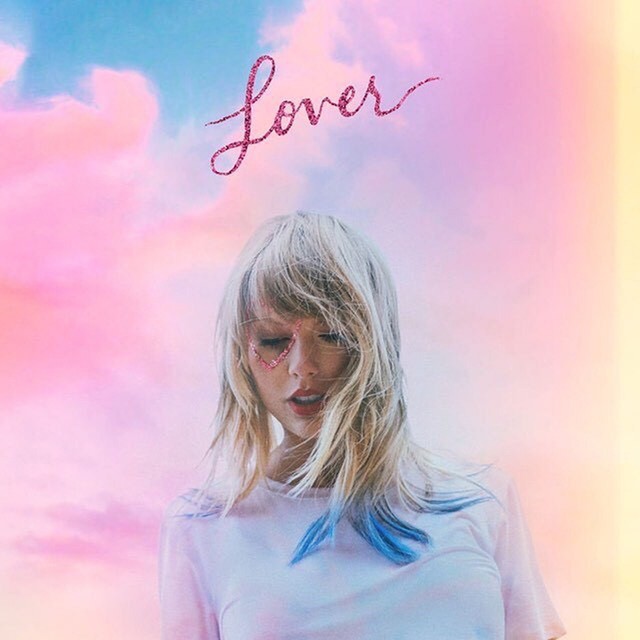 Now everyone knows Taylor Swift is the queen of writing lyrics about her ex-boyfriends and past relationships. Her songs like “I knew you were trouble” and “Out of the woods” were written showing her relationship with Harry Styles. And he is not the only one about whom Taylor Swift has written. 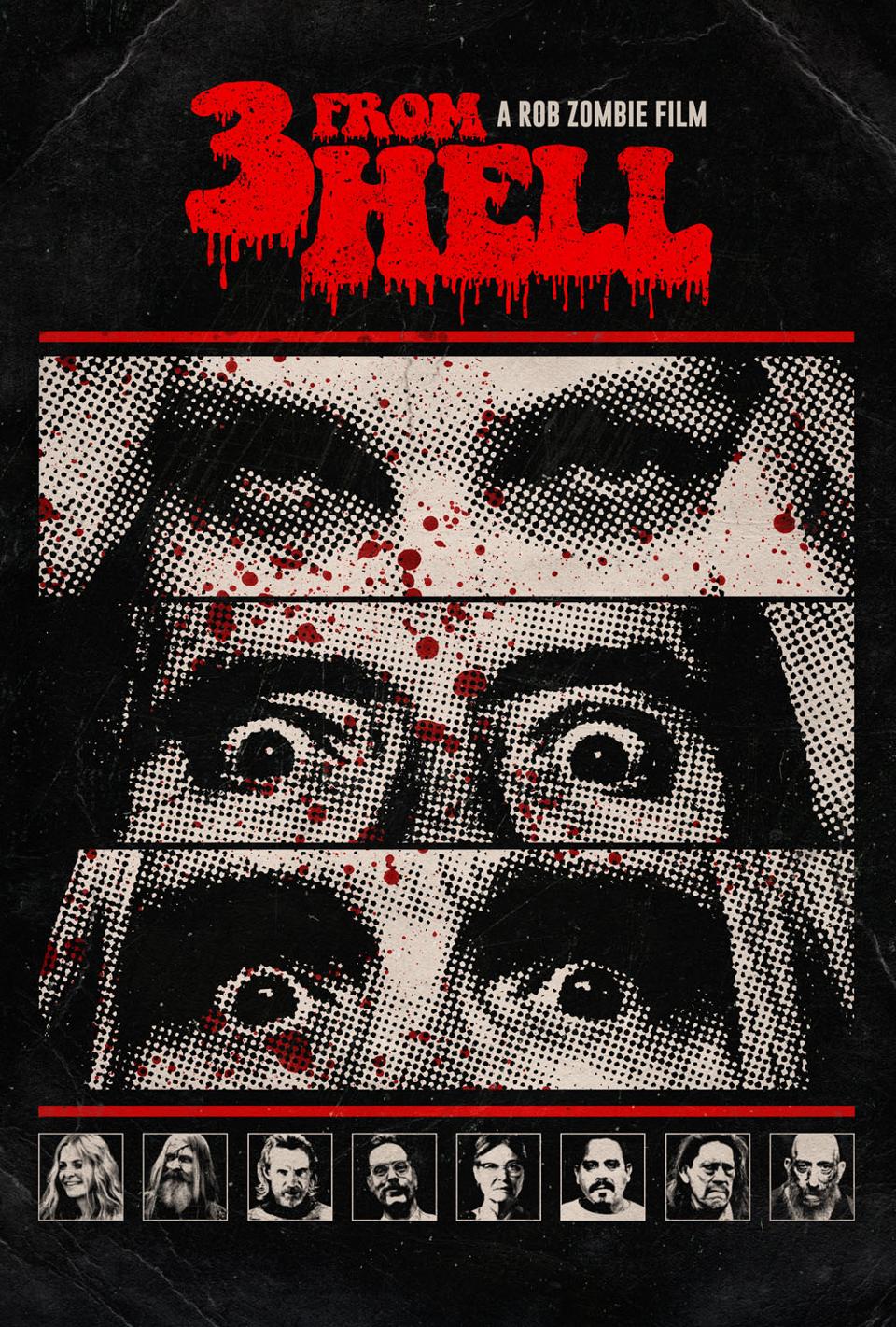 Taylor Swift recently dropped her new album named “Lover” recently, and people are going bonkers over it. The song “Cruel Summer” has been getting a lot of responses from the people and as usual, fans have come up with a few theories. The song is about a love triangle, and fans have been saying that Taylor has subtly dropped clues regarding her relationship with Joe Alwyn and Tom Hiddleston.

Taylor revealed in her latest album that she met “The favorite” actor aka Joe Alwyn at the Met gala 2016 when she was dating Calvin Harris, and Taylor Swift had started developing feelings for him right after they first meet. But they didn’t start dating until months. When Taylor Swift came into a relationship with Tom Hiddleston and made it public, that was the time her relationship connection with Alwyn began getting more intense.

In the song, Taylor has dropped subtle clues about how the secret relationship between her and Alwyn started during the summer. Even though she was with Hiddleston, she couldn’t stop thinking about Joe. Swift’s lyrics about how she was drunk at the back of a car and cried like a baby after coming home from a bar clearly show that. She also wrote that she didn’t want that relationship to be a secret and we couldn’t be surer who she has written about. 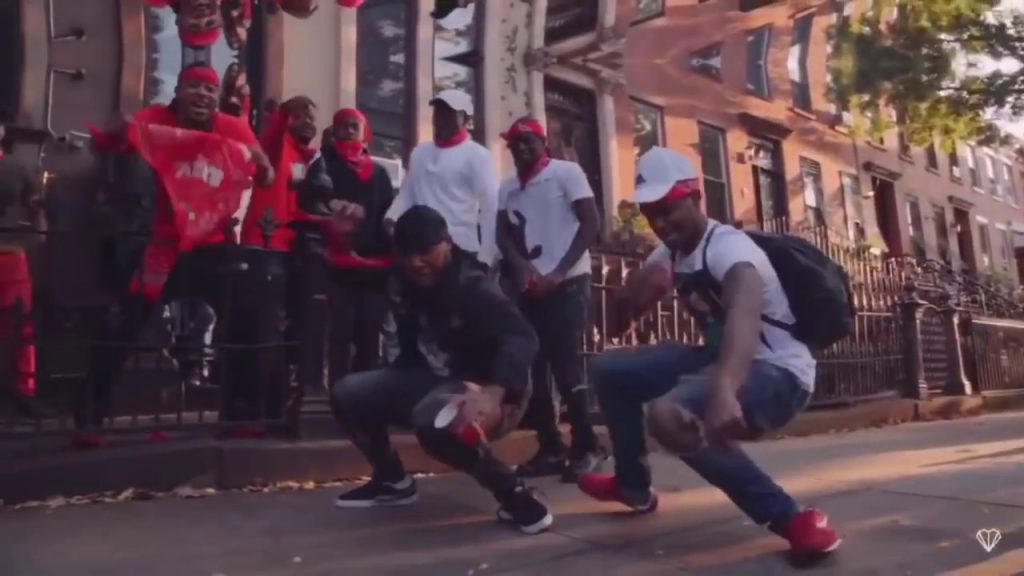 And Cruel Summer isn’t the only song where Taylor Swift has revealed her vulnerable side. She has dropped clues about her feelings and the connection with Alwyn in the songs “Lover” and “Paper Rings.” She sings that she has loved him for three summers and she wants them back also that he hated accidents except for the time when mere friendship turned into something much more.

For now, this album has been creating a lot of buzz with all the clues and hints everywhere. But nothing can be confirmed until anyone responds to the theories. So, it is upon the fans to decide what they make out from the lyrics.