Prank series “Jackass” is back with its Fourth Part. Details Inside!!! 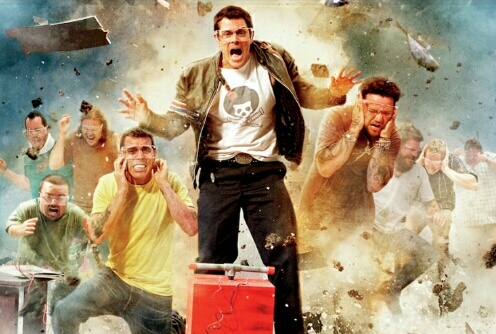 Jackass is one of the all times favorite prank series. Now it is returning to the screen a decade later since its last installment was released.

The series begins as MTV stunt prank reality series in 2000. Later on, Paramount took over and brought it to the big screen in 2002. Now, the officials have announced its fourth sequel will release on March 5, 2021. 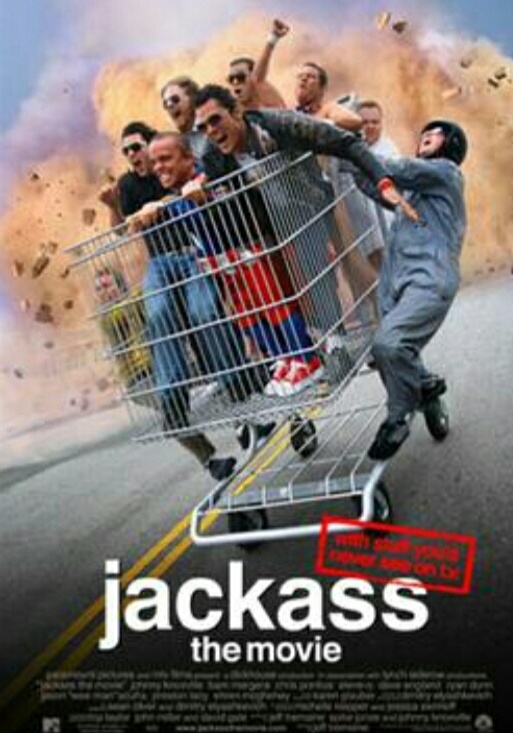 The series is created by Johnny Knoxville, Spike Jonze, and Jeff Tremaine. Tremaine himself directed the first three movies of the series. He also directed Knoxville”s comedy Bad Grandpa.

Its first part, Jackass: The Movie was released in 2002. It features Knoxville and co-hosts including Bam Margera, Chris Pontius, Steve-O. Successive parts Number Two and Jackass 3D hit the big screens in2006 and in 2010 respectively. Now, the wait is for the release of the fourth volume. 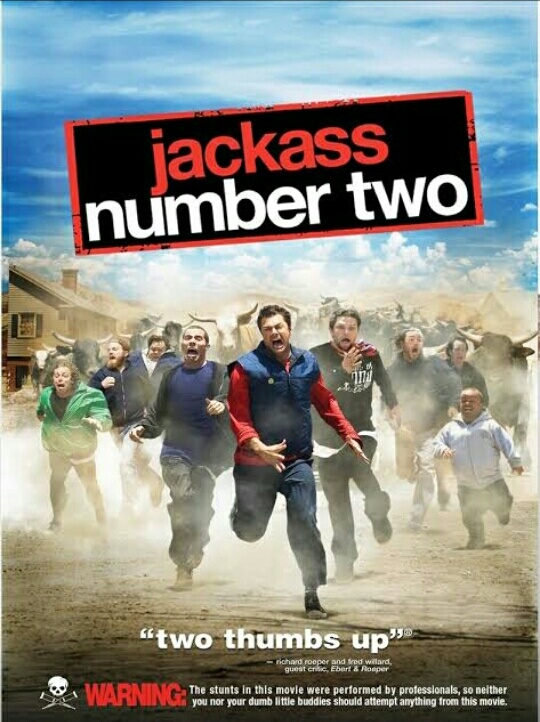 Previous article
Netflix is back with new Italian Mythical show “Luna Nera”. Check out When & Why to see this Magic Drama.
Next article
Singer Grimes Announces Her First Pregnancy with boyfriend Elon Musk by going all Naked on Instagram!!!