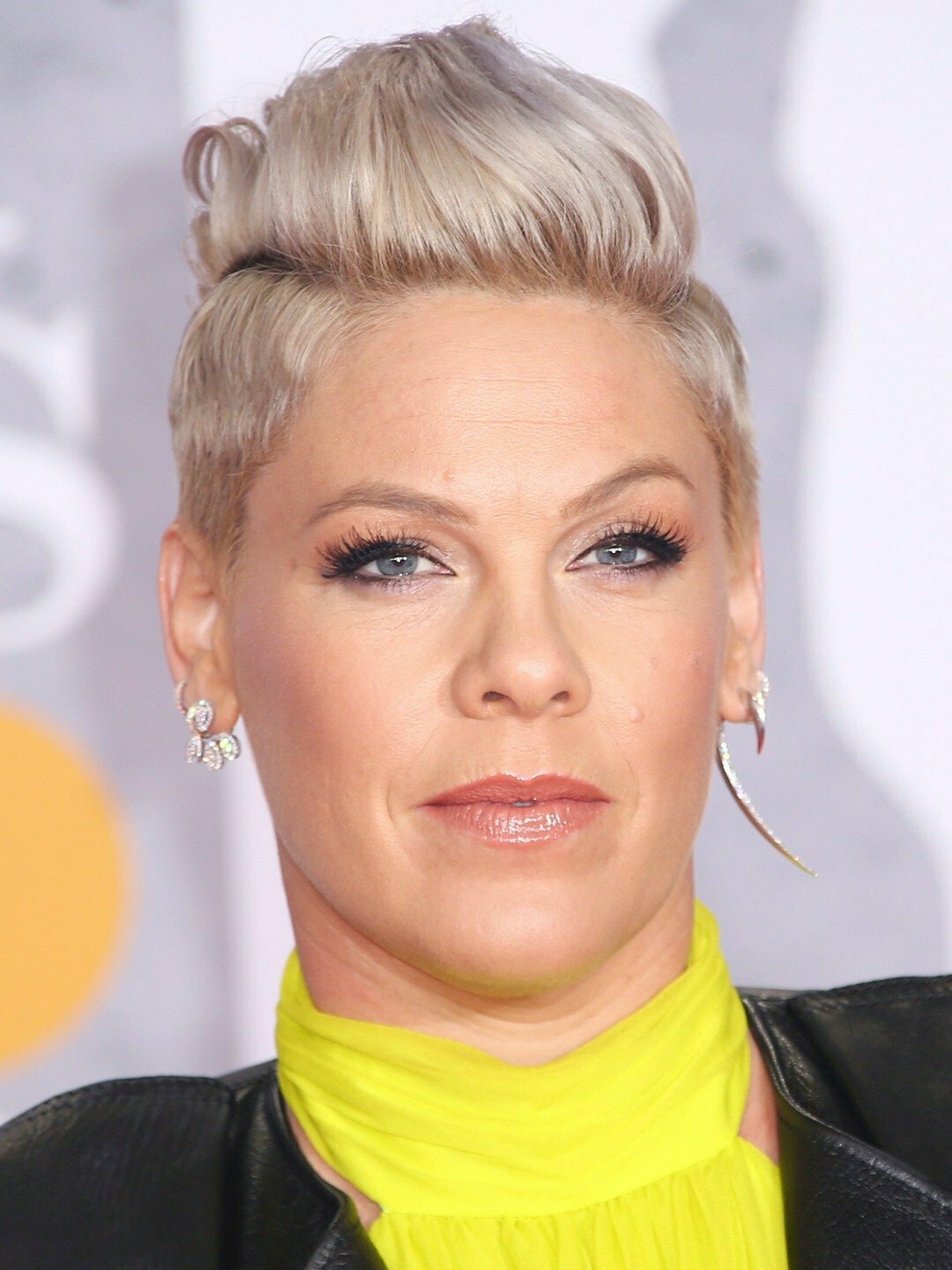 Pink, in a latest Instagram post, shared a photo of her eight-year-old daughter sporting a bright new look. Beside was a picture of Jessica Simpson. She is seen dyeing the ends of her own daughter’s hair.

I heard people were bummed on Jessica Simpson for letting her seven year old get her hair colored. So we thought we’d share what we did yesterday . #bluehairdontcare #getyourownkids #parentpoliceareactuallyjustlonelysadpeople #illdyeyourhairtoolosers #ohlookmanocomments

This started when Simpson, on Tuesday shared a series of images on Instagram of her seven-year-old daughter sporting colorful hair.
The style of her hair was inspired by actress Dove Cameron’s character in “The Descendants” franchise.

Though some praised the look, others condemned the singer-songwriter’s parenting choice.
But it looks like she doesn’t care what the trolls had to say. She included the hashtag ‘#ohlookmanocomments’ to showcase that she won’t be affected by the negativity. Fellow singer Pink stood up for her.

Earlier this year, she posted on Instagram, her toddler son where he wasn’t wearing pants, received backlash. Pink decided that she was done posting pictures of her children. She stuck to her vow and only used to share glimpses through her posts. On Thursday, however, Pink shared the Instagram post focused only on her daughter: in a bid to stand up for a fellow mom.

They Can’t Take Me Home singer expressed her support by also dyeing her daughter’s locks to shut down the Internet brigade.

Pink has received numerous accolades. This includes three Grammy Awards, two Brit Awards, a Daytime Emmy Award, and seven MTV Video Music Awards. She is one of the best-selling artists in the music industry. Pink has sold over 90 million records worldwide. Moreover, Pink was named by Billboard as the “Pop Songs Artist of the Decade” in 2009.

She is married to Carey Hart, who is a former freestyle motocross competitor and racer. Currently, he is an off-road truck racer. They have two children together. A daughter, Willow Sage was born in 2011 and a son, Jameson Moon born in 2016.

“Adam Warlock” is not in any MCU movies: “Avengers: Infinity War”or “Avengers: Endgame.” Find out why?
Taylor Swift collaborating with Katy Perry and Selena Gomez, coming up with another “All Girls” music video?
Comment