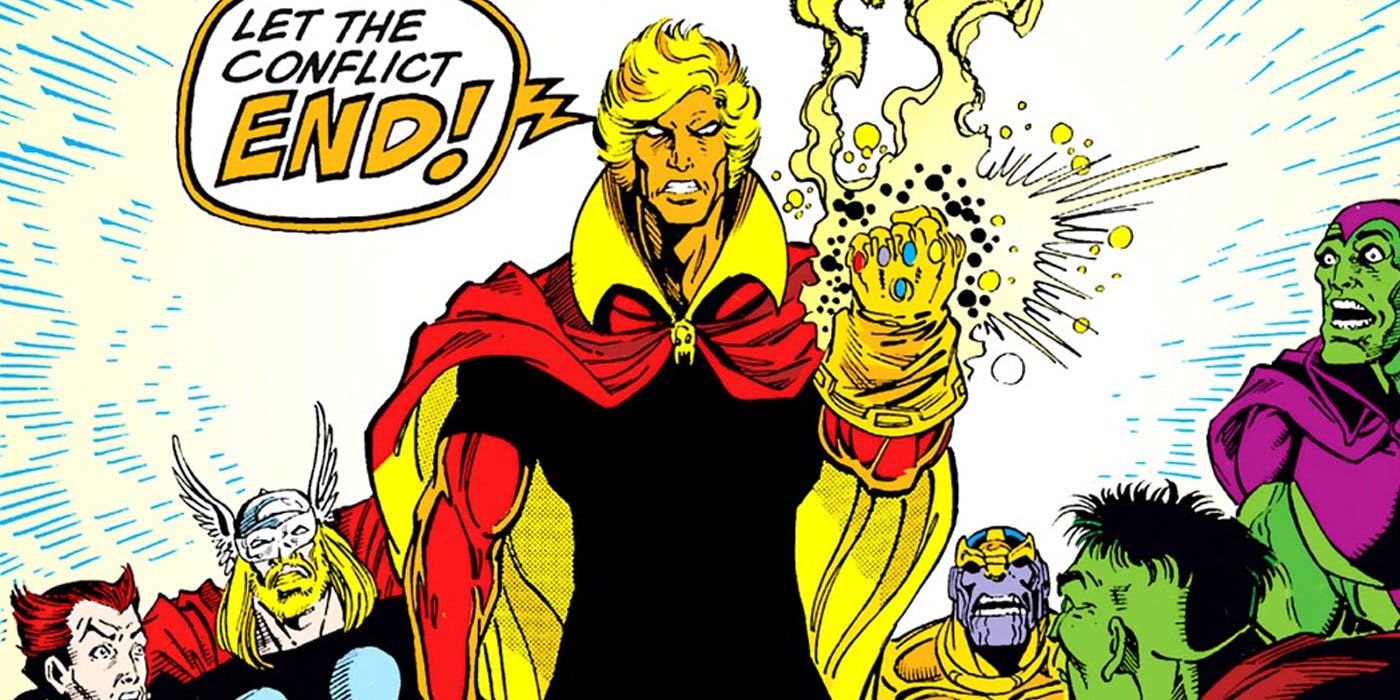 Every MCU (Marvel Cinematic Universe) fan who had read the comics of the Marvel series did expect to see Adam Warlock either in Avengers: Infinity War or in Avengers: Endgame. But to their disappointment, he was featured in none. The writers Christopher Markus and Stephen McFeely explains why.

Backstory Magazine, when interviewed Stephen McFeely about the reason of not including Adam in any of the MCU movies, he quoted, “The logic right here was to honor the MCU as how it had already existed and the characters you’d already fallen in love with. We did not want to give too much story space to introducing a whole new person. It would rob you from somebody.” The reply indeed did not quench the thirst of the fans.

The screenwriters, however, did agree that they were very clear not to include Warlock in any of their works in-spite of the character is a vital element in the defeat of Thanos in the MCU comics. In an interview of 2018, the infamous director, Joe Russo, stated that he did not want the literal adaptations from the comics.

He himself is a comic book fan; he was of the view that something should be different about the movies than the comics which would entertain and encourage the audiences to watch the story on the visual media. The filmmaker further adds that having the same storyline as in the comics would not motivate the audience to watch as the story would be the same which they already know.

Saying that it should be kept in mind that Warlock was first glimpsed in the credit scenes of Guardians of the Galaxy Volume 2, in the Marvel Cinematic Universe.