Peter Weber returns home after filming new season of ‘The Bachelor’. The Talented Pilot shares his happiness on Instagram. 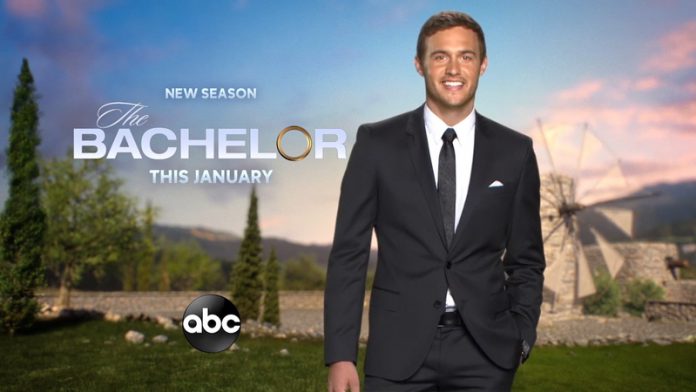 Finally, Peter Weber, an actor of the upcoming season Bachelor returns home after filming the season of The Bachelor. And he described this as “the most insane journey ever.”

On Saturday, November 23, A pilot, Peter Weber, saw so happy in his Instagram Post. And it seems that he is happy as he held his dog at his home. He was smiling after holding his dog in his arms in the photograph, which he posted on Instagram.

Just got back from two months of the most insane journey ever… told my boy everything and he can’t believe it!

Many of his Bachelorhood and fans commented on the post, which he posted on Instagram. All of them just pulled his leg after replying to each other’s comments, “You must have found your love,” “You look so happy,” Did you fall in love? And another replied, “Of course he did lol it’s Pilot Pete we’re talking about.”

The Sources reported that in Early October, Peter suffered a serious injury in Costa Rica. And on October 7, the “Split open his face” while golfing. He survived almost for two hours as the distance took two hours for reaching from course to the hospital in San Jose; he got 22 stitches on his face. He is a survivor, many appreciated. 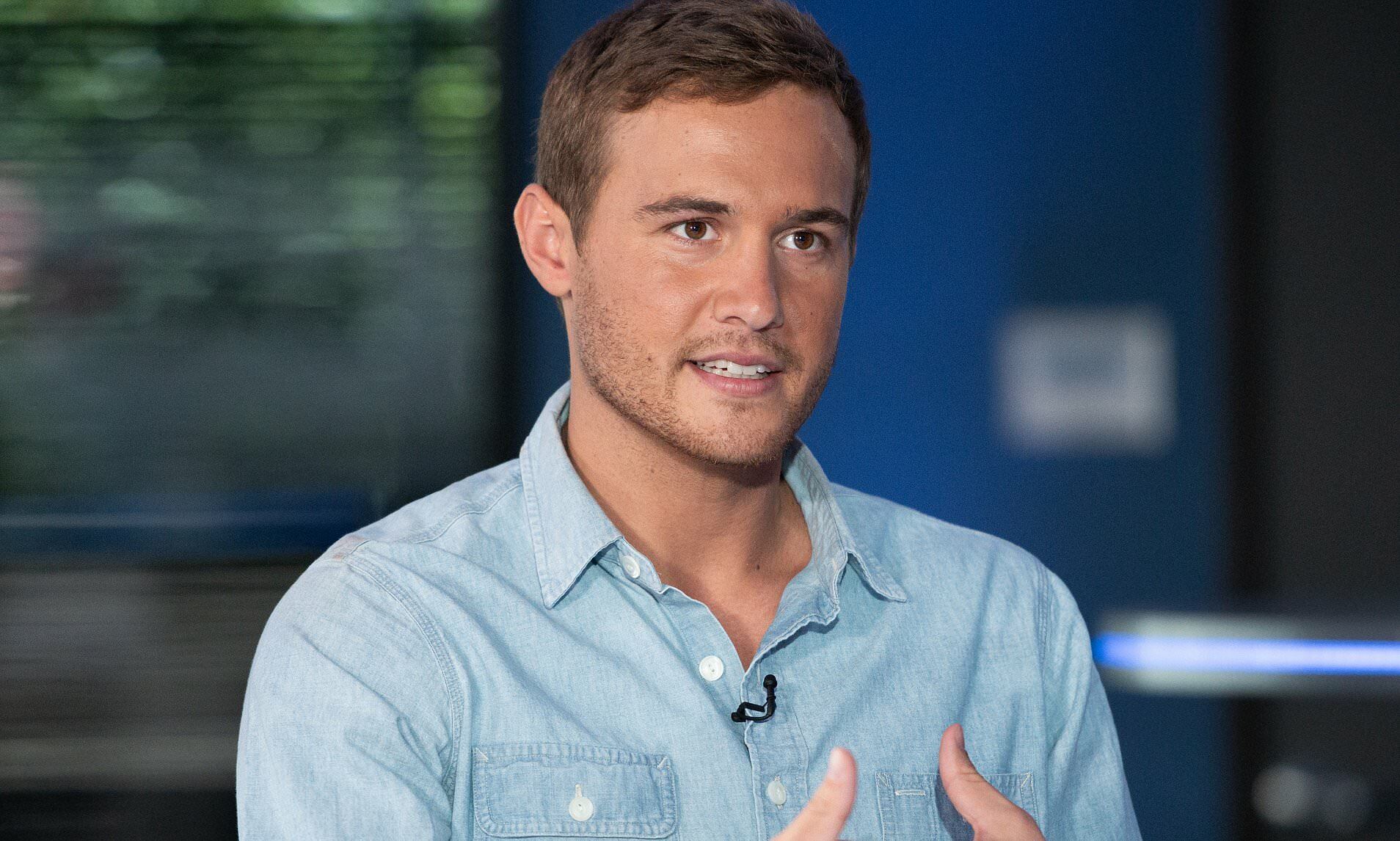 The host of the US Weekly Chris Harrison confirmed that “Peter had a freak accident. He got two cuts on his head; he got 22 stitches, but still, he’s ok, and production is already back underway. He is dashing, smart, and talented pilot we’ve all dreamed of.”