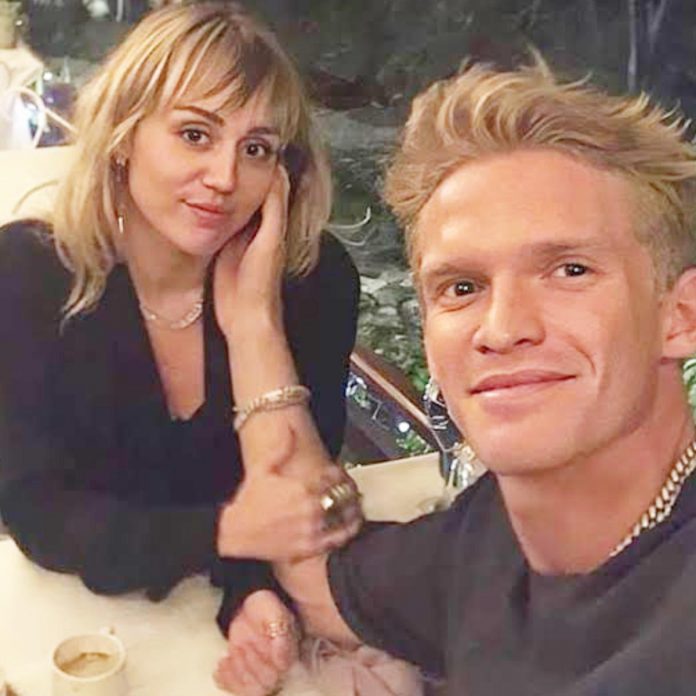 On the occasion of her 27th birthday the pop-start, Miley Cyrus, decided to celebrate her special day with her now-boyfriend Cody Simpson in Nashville! The American Singer who recently split with her husband Liam Hemsworth this year had a celebratory lunch with her the Australian singer on her birthday to mark the occasion. 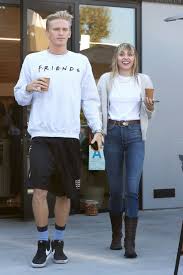 The “Wrecking Ball” singer who recently underwent a vocal cord surgery in Tennessee, and is still recovering from the same, was seen spending time with her 22-year-old boyfriend on her birthday. Miley and Cody were reportedly seen sitting next to each other for what could be observed as a celebratory meal in Nashville on Saturday morning. The meeting was reported by a fan who took a photograph of the two out together. To add to the occasion in hand the table was adorned with colorful balloons. The table was shared by the birthday girl along with Simpson and several other people. 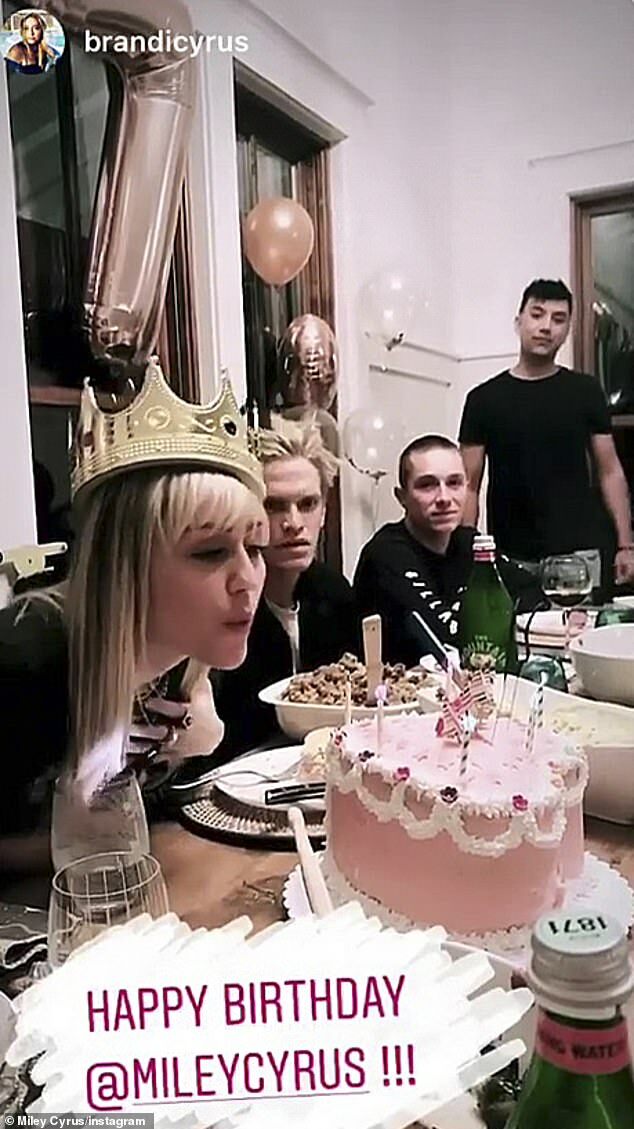 While the birthday girl celebrated her birthday with Cody Simpson, her family decided to gush over the superstar online. Her father, the Old Town Road sensation, Billy Ray Cyrus posted a vintage clip of the Disney Superstar and him together with the sweetest caption: “Happy Birthday @mileycyrus!!! Love you so much”. The singer’s mother Tish Cyrus also wished her little girl a happy birthday by posting a picture of the singer from the set of the music video “Don’t call me an Angel”.

Happy Birthday @mileycyrus!!! Love you so much

Always and forever my angel… Happy Birthday MCzzyyyy! I love you ❤️

Sister Noah Cyrus did not let us down either. The singer took the opportunity on social media to wish “the climb” singer by posting a recent video of the two together. The post was captioned: “Happy birthday sissy !!! love you SO MUCH.” This doesn’t end here! Brandi Cyrus wished the superstar through a super sweet Instagram post herself.

happy birthday sissy !!! love you SO MUCH @mileycyrus 💖💖💖

HAPPY BIRTHDAY SISSY JO!! What an adventure we’ve had this year exploring some insanely beautiful places. I continue to be inspired by your strength, creativity, and commitment to following your heart! I love you M SIZZLE ❤️ -xx Deetha aka DJ DEETH 😹

Even though Miley was not with her family, still somewhere she was.