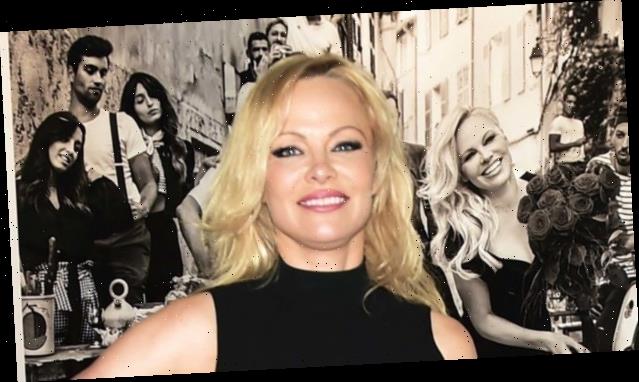 The Canadian actress Pamela Anderson had worn a Native American headdress on the occasion of Halloween, which didn’t go unnoticed by Twitter users.

According to sources, Anderson defended her decision to wear a headdress. She referred to an article saying that criticizing what she did was stopping the flow of new ideas and mixing cultures.

Pamela Anderson posted the link as a comment to her original Tweet, which was a pair of black and white photos that featured the headdress, in one of the photos she was wearing it and in the other, she’s simply holding it in her hand. 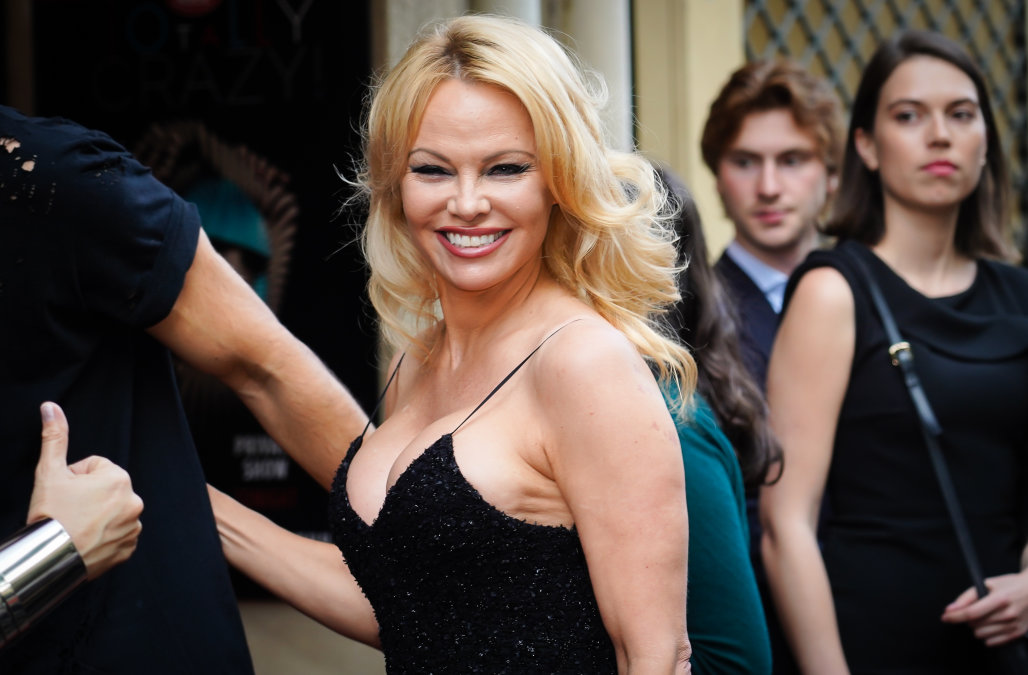 The article that she links to is titled as “The Illogic of Culture Appropriation” and was written by Mike Rappaport. The law professor from the University of San Diego argues that calling out cultural appropriation clashes with what makes a free society great. According to the law professor, appropriation is beneficial, because it mixes cultures to form new ideas. He further told that exploring other cultures makes for a richer and improved world for everyone.