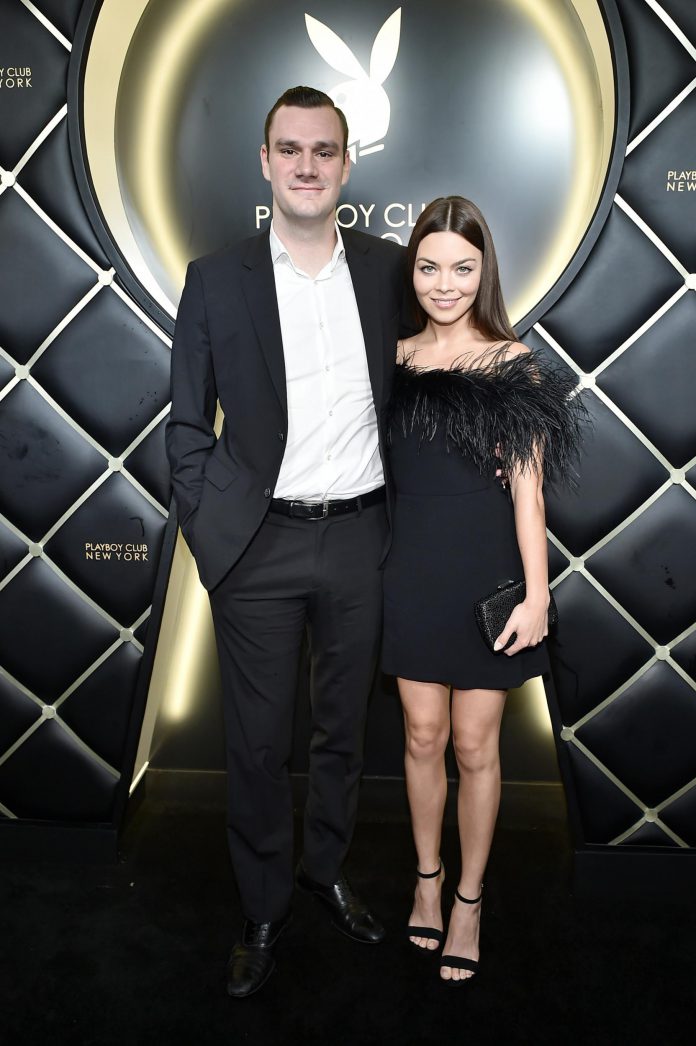 Pansy Parkinson is an honest woman now! Scarlett Byrne who played the Slytherin witch in the Harry Potter movies has tied the knot with fiancé Cooper Hefner. The couple announced the happy news on Instagram on Monday.

Scarlett and Cooper decided on a low-key ceremony to say their vows. They got married at the Ventura County courthouse in California. The bride was wearing a lacy white peplum dress and the groom a navy-blue suit. They posted the picture on Instagram and fans and friends congratulated the two on the big moment.

Cooper and I are excited to share that we legally married. We are looking forward to planning our wedding in the coming months where we will celebrate further with our friends and family. I love you Cooper. I am proud to stand by your side, as your partner, your friend, and your wife. I cannot wait to continue building a life together. My heart is so full and I am so grateful for our love.

Harry Potter alumni such as Afshan Azad-Kazi a.k.a Padma Patil and Evanna Lynch who played Luna Lovegood commented on the post congratulation of the newlyweds. Even Crystal, Cooper Hefner’s stepmother left a supportive message.

After Harry Potter, Scarlett made her way to another famous franchise – Vampire Diaries. She even starred in the show Falling Skies. As for her new husband, he is the son of Huge Hefner, the infamous founder of Playboy. Cooper is Hefner’s son with his second ex-wife. Cooper took over as Chief Creative Officer of the company after his late father.  And then after some time became the Chief of Global Partnerships. 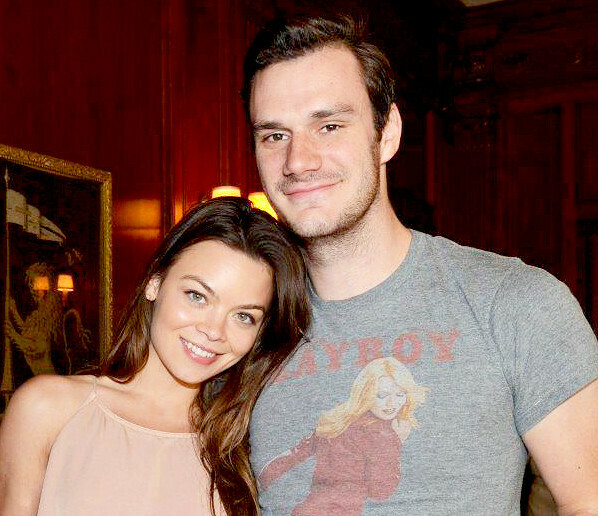 He has now left the company to start his own enterprise. Named StagDaily, it is supposed to launch in 2020. As for the love story of the actress and Cooper, it all started six years ago. The couple met back in 2013 and then got engaged just a few years later in 2015.

They captured the moment and put it up on Instagram. In their engagement post, the couple is laughing and having fun. They even posted a close-up of the beautiful diamond ring.

To many more adventures with this lovely lady @scarleybyrne

And now after 4 years after their engagement, the two have officially become husband and wife. Scarlett has already changed her surname to Hefner after the wedding announcement. Congratulations to Mr. and Mrs. Hefner!

Previous article
Pamela Anderson responds to controversy regarding her Halloween Costume when she wore a Headdress
Next article
Dave Franco will mark his directional debut with “The Rental” !!! STX International takes up the rights of the movie!! Check out!