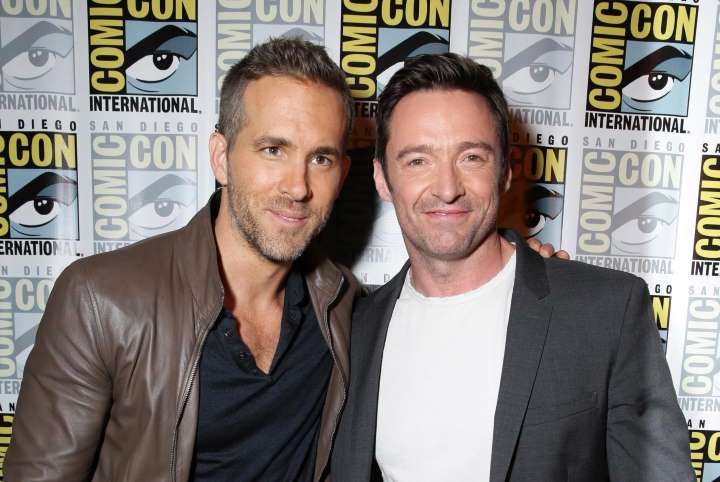 Hugh also re-posted that birthday wishing photo of Ryan’s with an animation of Judge Judy Sheindlin rolling her eyes on top of Ryans’ face. 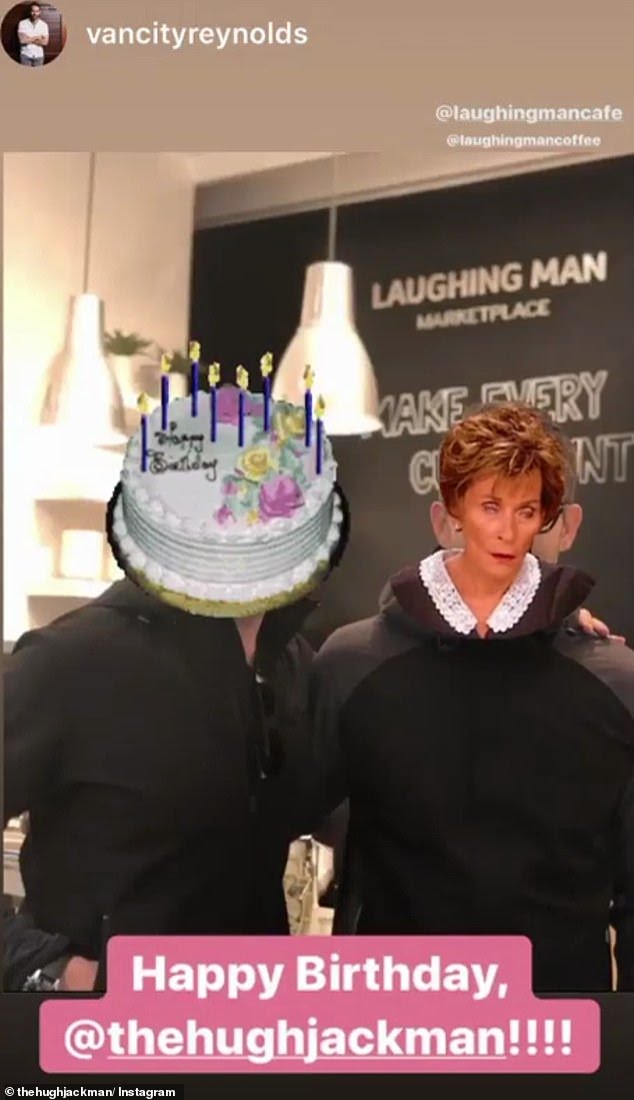 Ryan Reynolds sang the birthday song in a quite high-pitched and cheeky way. Hugh wrote in his social media “At first I thought -Ugh, now I have to actually apologize. But then,” alongside a clip of Ryan.

At first I thought – Ugh, now I have to actually apologize. But then …

In the video Ryan told “Hello Hugh, I was just going to wish you a happy birthday… and then I saw what you said in a word… hurtful, enjoy the show… Hugh Jackman”. After that Ryan started singing Happy Birthday.

At last, Ryan ended the video by saying “And I’m not f**king professionally trained you, Jackman, you piece of shit.”

Beside all these things Hugh thanked all his fans for sending him birthday messages, by posting a picture and holding a cupcake with the caption “Thank you for all the awesome birthday messages”.