Elton John candidly opens up about the King of Pop Michael Jackson. In his new memoir Me, John reveals some of the shocking details of Jackson’s deteriorated condition in the final days of his life before his tragic death in 2009 on the 25th of June. He has called him “mentally ill” and “disturbing person” in his new book.

John mentions that he had first met Jackson when he was just a teen. It was in the later years of popstar’s life when John questioned as to what kind of drugs he was being prescribed. 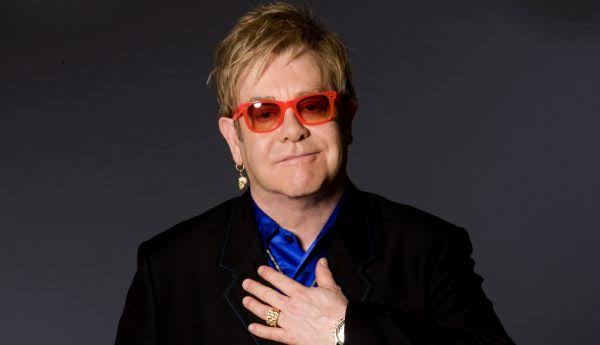 Referring to Michael Jackson John has written in his book that Jackson was genuinely mentally ill and a disturbing person to be around.

Although John says that Jackson had totally lost his marbles in the 2000s, he had started encountering troubles decades before that. In his book, John reveals some shocking details of a lunch that he had with Jackson in the 1990s.

John mentions that Jackson showed up with a face full of makeup and plaster. He writes that Jackson’s makeup was very messy and his nose was covered with sticking plaster. The makeup appeared as if it had been applied by a “maniac”. John stated that the poor guy (Jackson) looked awful, really frail and ill.

Writing further about the same alarming lunch, John recalled that Jackson suddenly disappeared from the lunch table without a word. Later, he found Jackson in his housekeeper’s house where he quietly sat playing with her 11 years old son.

“For whatever reason, he couldn’t seem to cope with adult company at all,” John wrote.

Jackson would have had turned 61 this past August. The coroner claimed acute Propofol intoxication as the reason for Jackson’s untimely death.